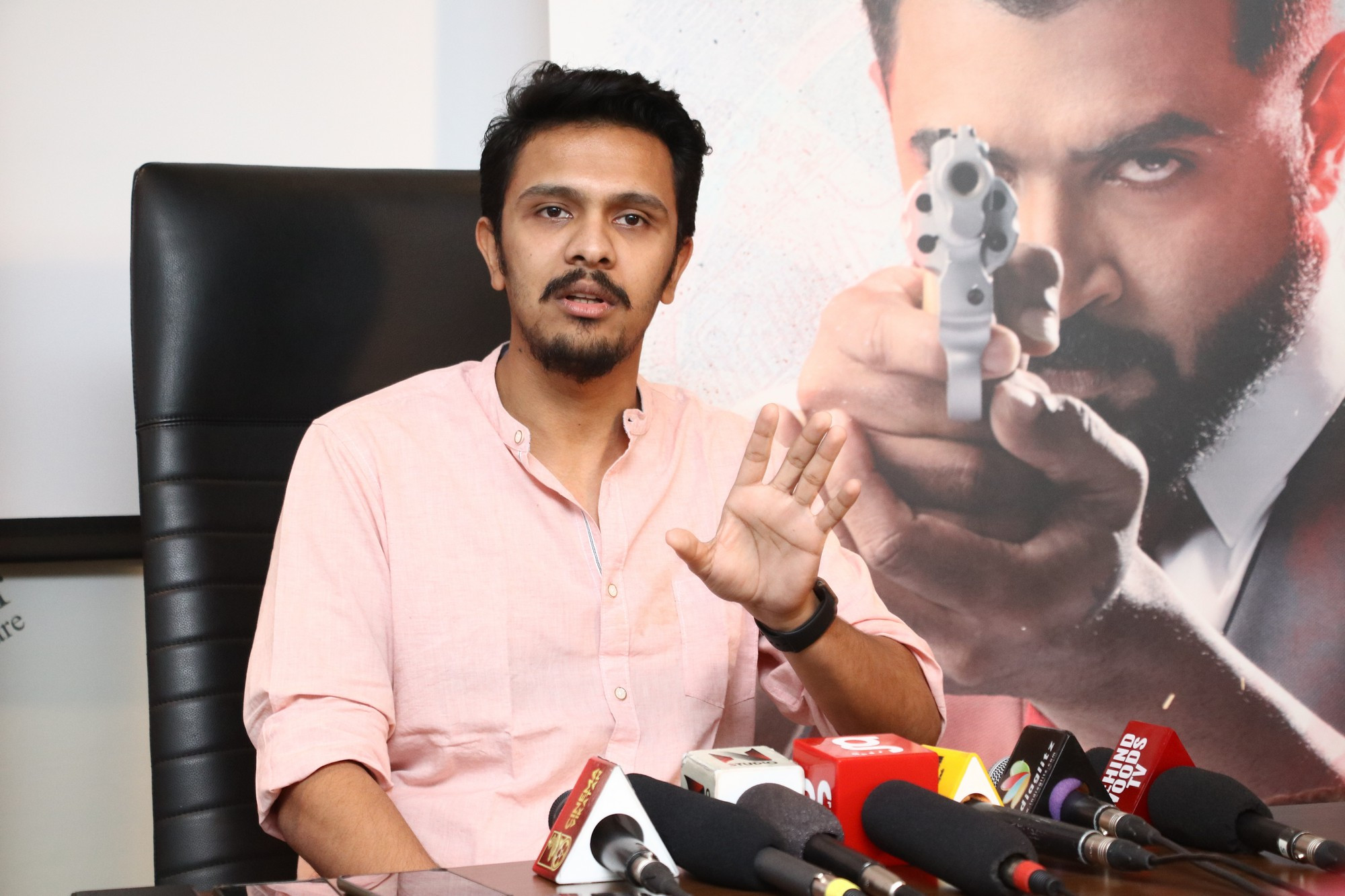 Arun Vijay starrer ‘Mafia’ is gearing up for worldwide release on February 21, 2020. With the film’s expectation levels reaching its peak through the stylish visual promos and character descriptions, Karthik Naren shares some of the interesting elements about the film.

Director Karthick Naren says, “Mafia is special to me as my film is getting released after a very long time. We wanted to title the film as ‘Mafia’ to ensure that it doesn’t have a local flavour. Usually, while talking about the drugs and gangsters, we instantly relate with North Chennai, but this will have a different premise and we wanted to register it clearly through the title.”

Speaking about the reason behind getting Arun Vijay onboard, he says, “The protagonist of this film demanded a herculean physique and at the same time, who can be a smart thinker. Moreover, he is such a talented actor, who can easily exhibit any roles with an ease. Be it a hero or villain, he can pull it off easily with an impeccable performance and that’s the reason behind approaching him for this role. Arun Vijay sir has done a remarkable job and the way he improvises and delivers certain scenes with his unique nuances has added more intensity to his character. He will be seen playing the role of a Anti-Narcotics officer and Priya Bhavani Shankar will appear as his colleague. She will be seen in a different role from what she has done so far. When it comes to Prasanna sir’s characterization, we looked out for someone, who has an inbuilt aggressive nature, who doesn’t react or erupt, but has a stunning physique and perform action blocks well. Apparently, we found him more appropriate and I can assure that all these characters are going to be a real thrill to watch on the screens.”

Opining on whether the film is going to speak about the social evil like narcotics, Karthick says, “We aren’t going to debate about what’s good and bad as this issue remains to be vague. It’s an entertaining film with cat and mouse thriller treatment.”