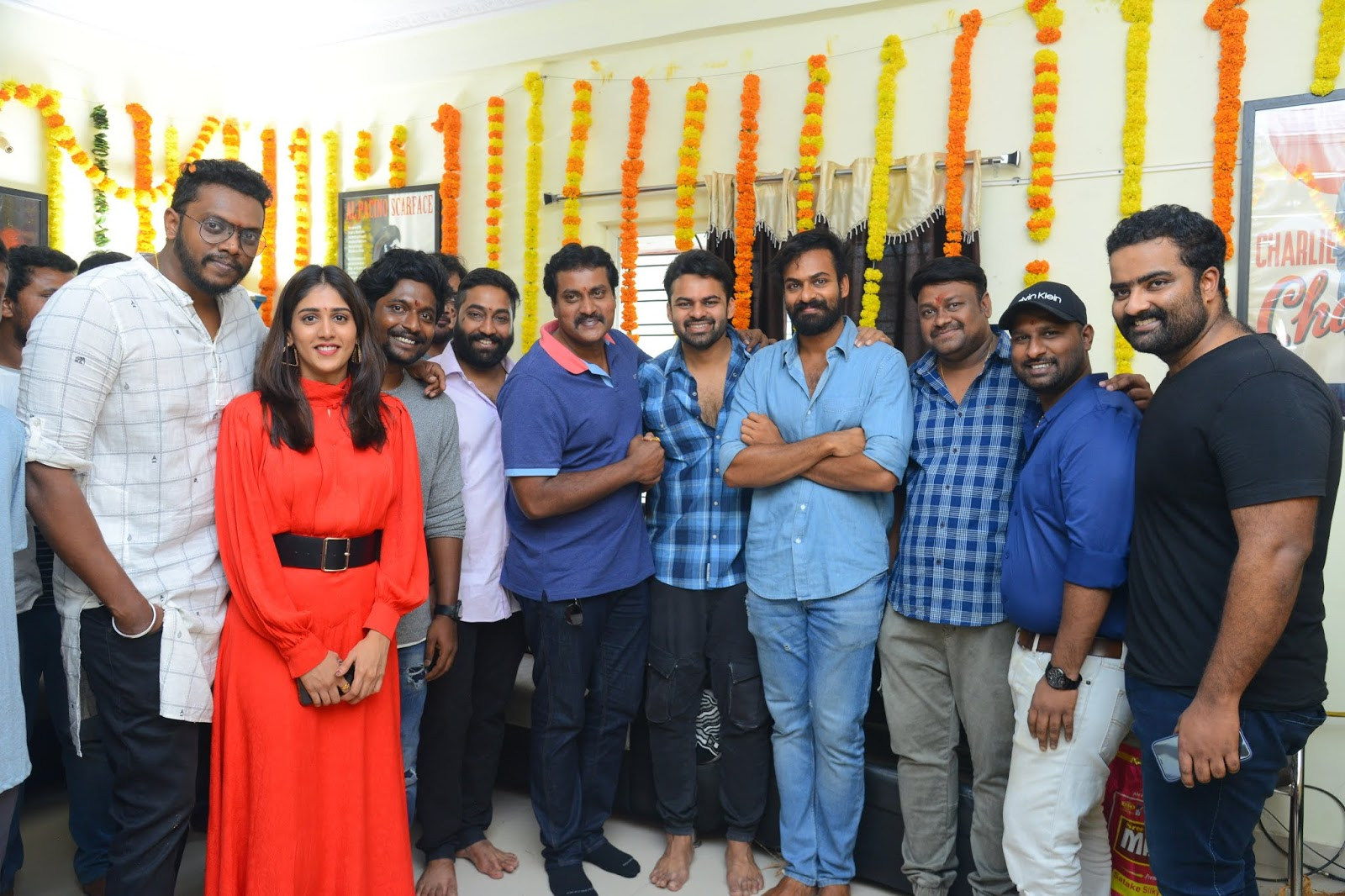 The makers of Hrudaya Kaaleyam and Kobbari Matta have formally launched ther next project, Color photo with a pooja ceremony today. Noted comedy artist, Suhaas will be seen as the male lead in film. He was recently seen in films like Majili, Dear Comrade and Prati Roju Pandage. Chandini Chowdary is playing lady lead in the film.

Sunil will be seen in a key role. The director of Care of Kancharapalem, Venkatesh Maha switched on the camera and the director of Agent Sai Srinivas Athrey, Swaroop sounded the first clap. The script was handed over to the director by Sunil. Sai Dharam Tej, Panja Vaishnav Tej, Gopi Mohan, and Pavan Sadineni attended the event as the chief guest.

Sandeep Raj, who previously worked on digital media platforms is making his directional debut with this film. Mathu Vadalaraa fame Kala Bhairava will score the music for this comedy entertainer which set in 1995 backdrop. It will be a love story between two college-going people. 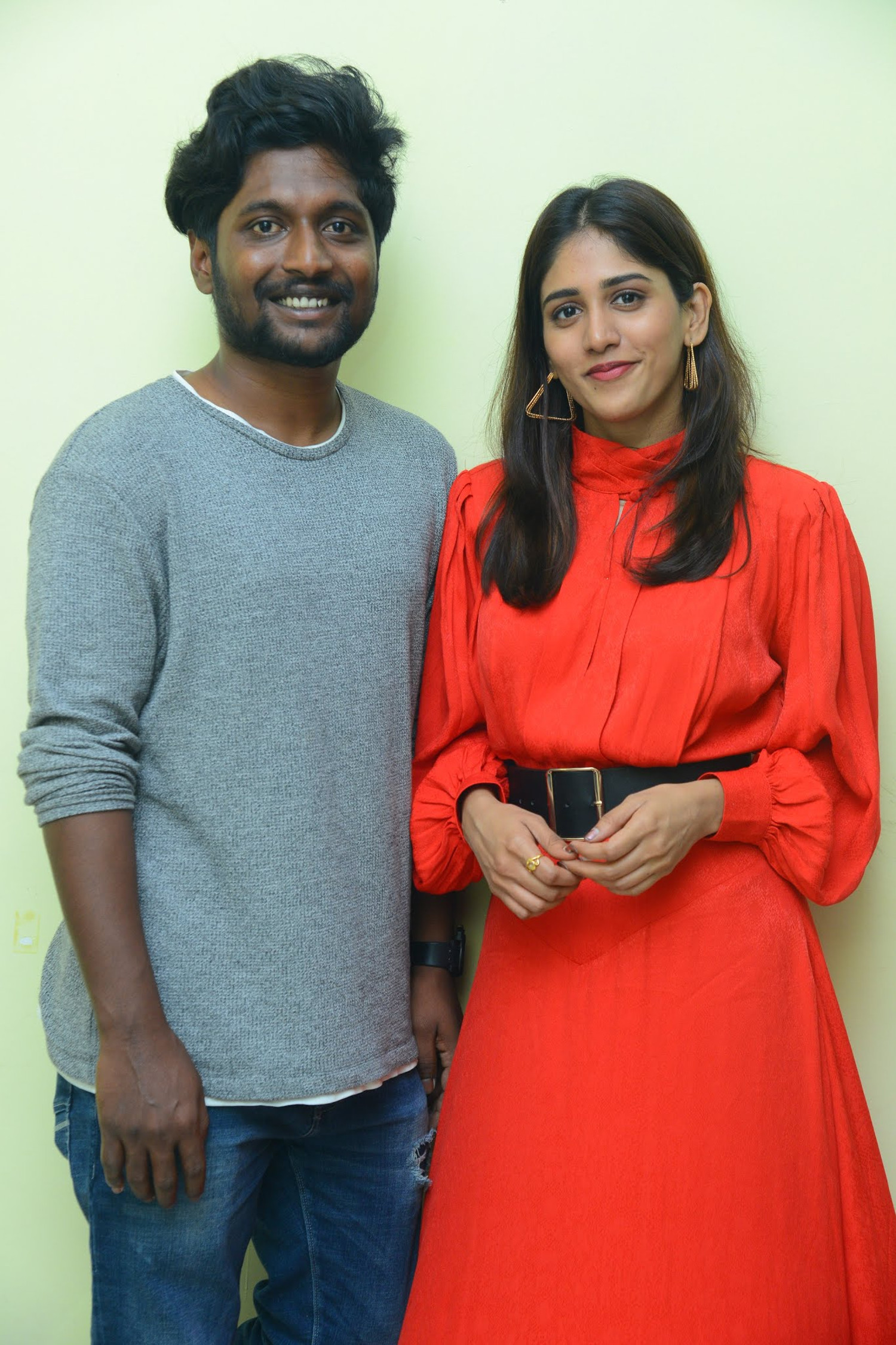