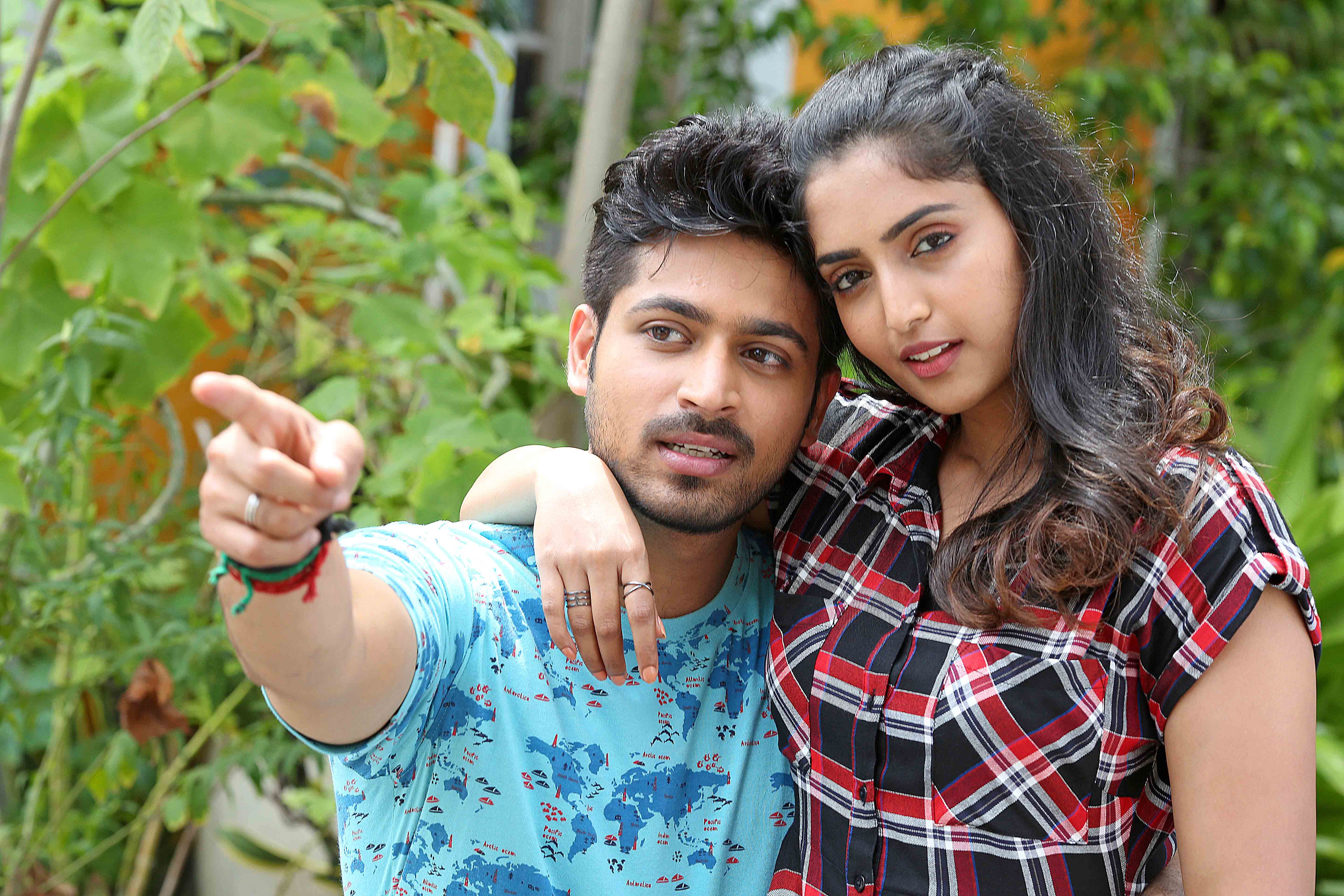 Actress Reba Monica John is on cloud nine for being bestowed with warm appreciations for her screen presence in the trailer of Dhanusu Raasi Neyargalae. With the film scheduled for worldwide release on December 6, she opines that with the team of ‘DRN’ has been a loveable experience.

Actress Reba Monica John says, “Coming from Malayalam film fraternity, I have always admired the production ventures of Sree Gokulam Movies. Surprisingly, to be collaborating with them for a Tamil movie, that too in their maiden production venture of Kollywood makes me feel lucky and happy. Director Sanjay Bharathi holds a significant craftsmanship, where he will not let even a moment run short off entertainment. There’s lots of humour, romance and entertainment in Dhanusu Raasi Neyargalae, which I am sure will cater the tastes of youths. Harish Kalyan is a uttermost talented person, where he keeps looking up for betterment on the sets, even the director is happy about his performance. Digangana is already a super icon in Telugu industry and she is sure to rule the hearts of everyone out here. I thank Sanjay for offering me a full-fledged role in this movie and this is really a special project for me.”