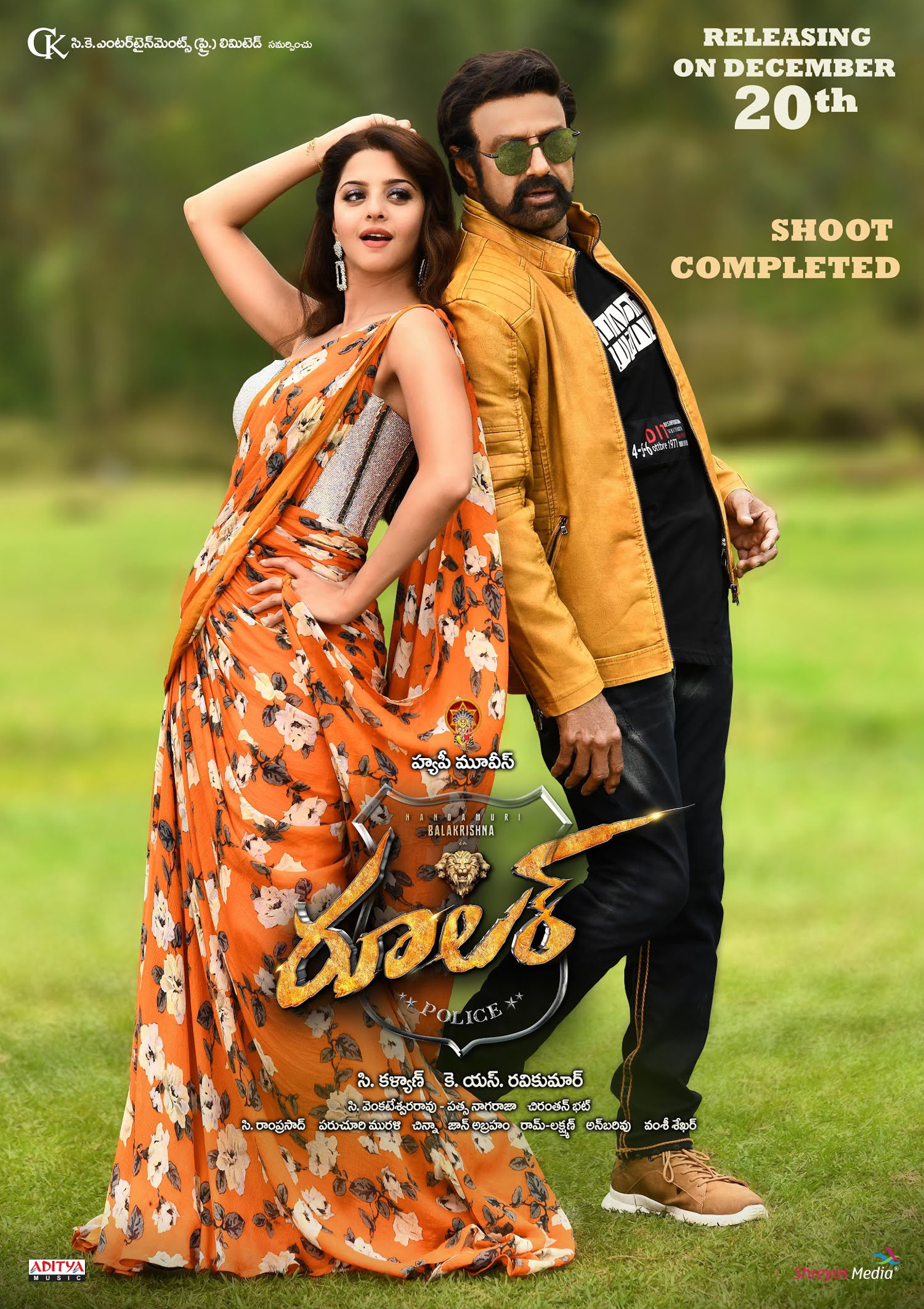 Hero Nandamuri Balakrishna’s Ruler shoot was wrapped up. The film is now all set for a grand release worldwide on December 20th.

The film unit will kick start promotions by releasing lyrical videos one after the other. Chirantan Bhatt is composing music for the mass action entertainer where Balakrishna will be seen in a two-shaded role.

Expectations are quite high on the film as Balakrishna and KS Ravikumar’s previous film Jai Simha was a super hit. Teaser of the film that was released recently got tremendous response. In fact, fans are happy to see Balakrishna in stylish avatar.