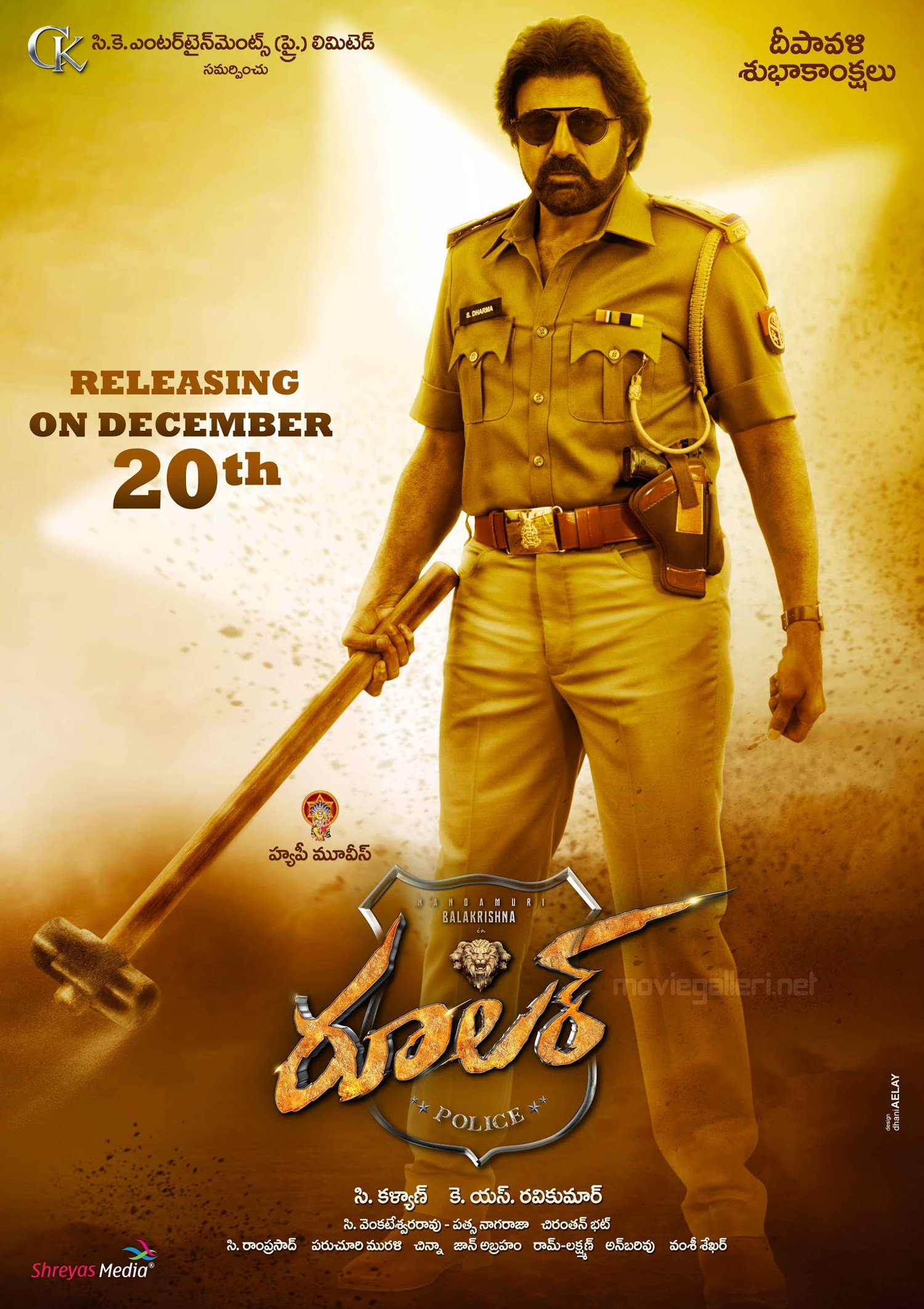 Hero Nandamuri Balakrishna’s 105th film is titled ‘RULER’ and the first look is released on the occasion of Diwali festival.

Hero Balakrishna is playing the role of a powerful police officer and so we can see him in khaki uniform in the first look. Also he sported different hair and beard style in this poster while he holds a hammer in his hand. Balakrishna’s role has different variations in this movie.

Sonal Chauhan, Vedhika are the female leads while Prakash Raj and Bhumika Chawla are playing important roles.
The film has recently wrapped up a schedule in Ramoji Film City and the next schedule will commence in Hyderabad soon.

Chirantan Bhatt is composing music while Ram Prasad is handling the cinematography. C Kalyan is producing NBK105 under Happy Movies banner and the makers have locked the release date on December 20th. 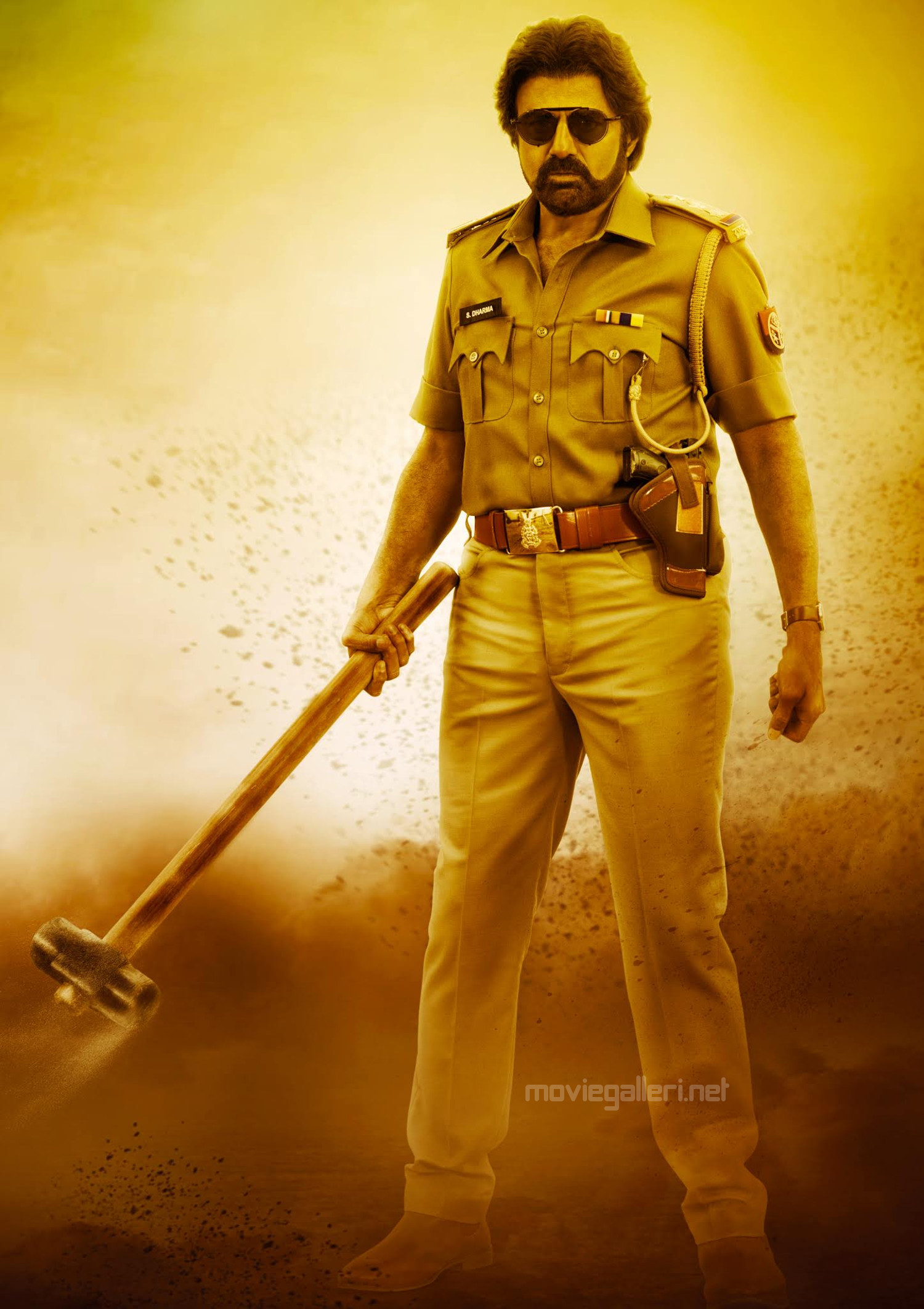 Balakrishna’s #BB3 Release on May 28th