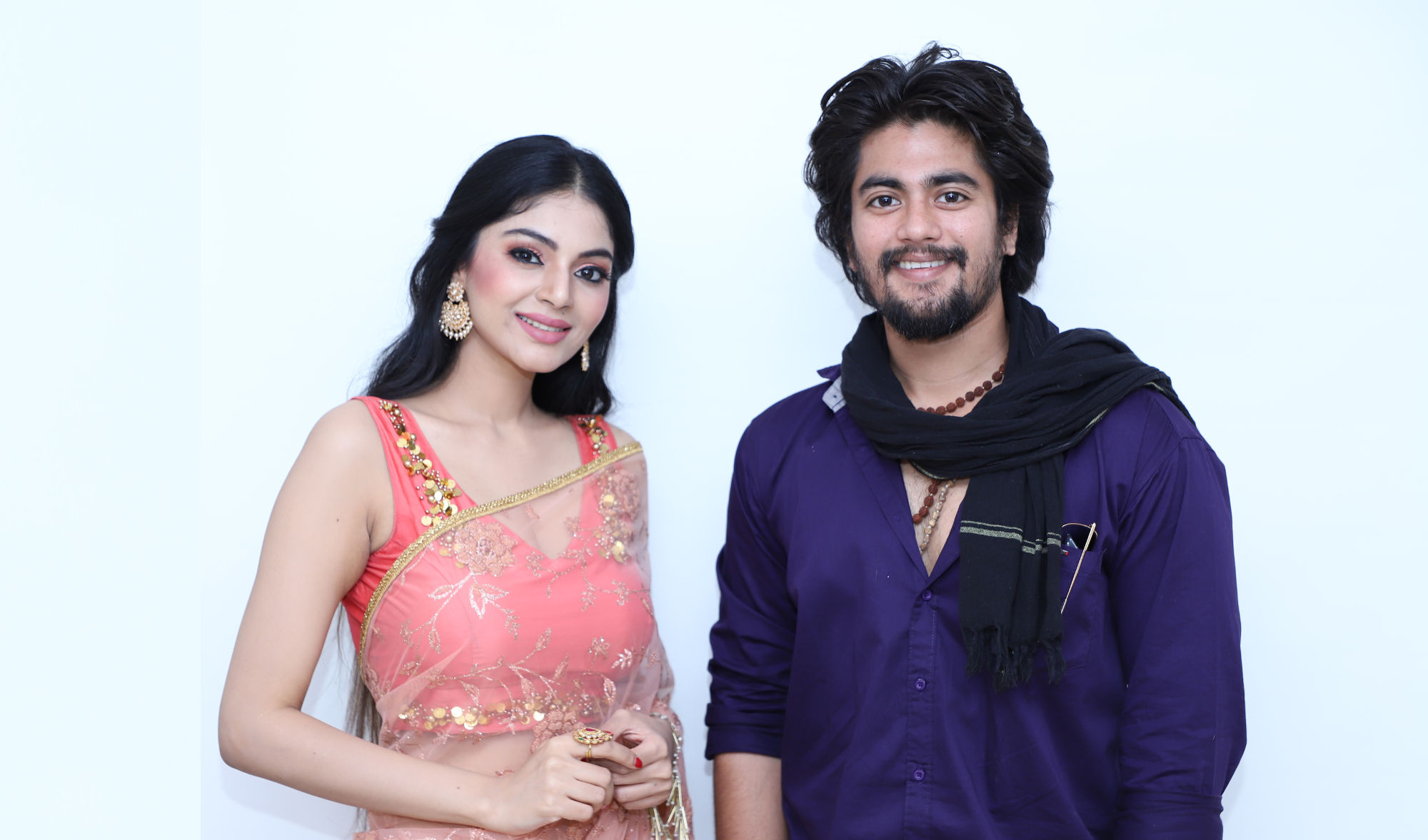 It seems to be a trending season for Crime Thriller stories in which there is lot of positive reviews pouring in from Tamil Cinema Industry. As same way Ethir Vinaiyatru joins the list of crime thriller which has twists and turns that makes it in a different story base.

A passionate photographer who is doing his job and doesn’t gets involved in any problems, meet a girl during a midnight travel and saves her from a problem. For the sake where he saved the girl in that situation the photographer gets into trouble where the girl got it before. With the unexpected situation happened within that night how the hero tires to opts out himself from the problem is the core story of Ethurvinaiyatru.

An incident from tonight to the following night that happens within 24 hours of time has been made in a fast paced screenplay. A true incident that has happened 2 years before in Chennai has been made as a story with the concerned person’s permission.

Alex is making his debut as an actor. Also he bags up two more roles as a director and a producer for this film. Story,direction, dialogues are written by Alex along with co director Ilamaidas. Alex is a doctor by profession before entering into cinema. He has done Masters degree in Emergency Care Specialists(ICU). Shanam Shetty plays the female lead in this film. Alongside R K Suresh has done a supporting role as an Assistant Commissioner. “Aadukalam” Naren plays an important character in this film. Lakshmi Priya plays second heroine. Artist like Sampathram,Anupama Kumar,GTV Madhan,Stills Vijay,Yogiram Black Mani have played the supporting roles in Ethirvinaiyatru.

Covering up with the technical teams Sherif scores the background music and Vedanth of “Aruvi” had scored a melody track for this film. Manoj Narayanan handles Cinematography and the cuts(Edit) are done by Chandrakumar. And Bala Omprakash takes care of Art department and stunts are handled by Shylock P.C who had earlier done Gurkha and Shylock(Malayalam). Ethurvinaiyatru is produced under the banner “Thayin Arul Productions “. The film is directed by Alex and Ilamaidas.