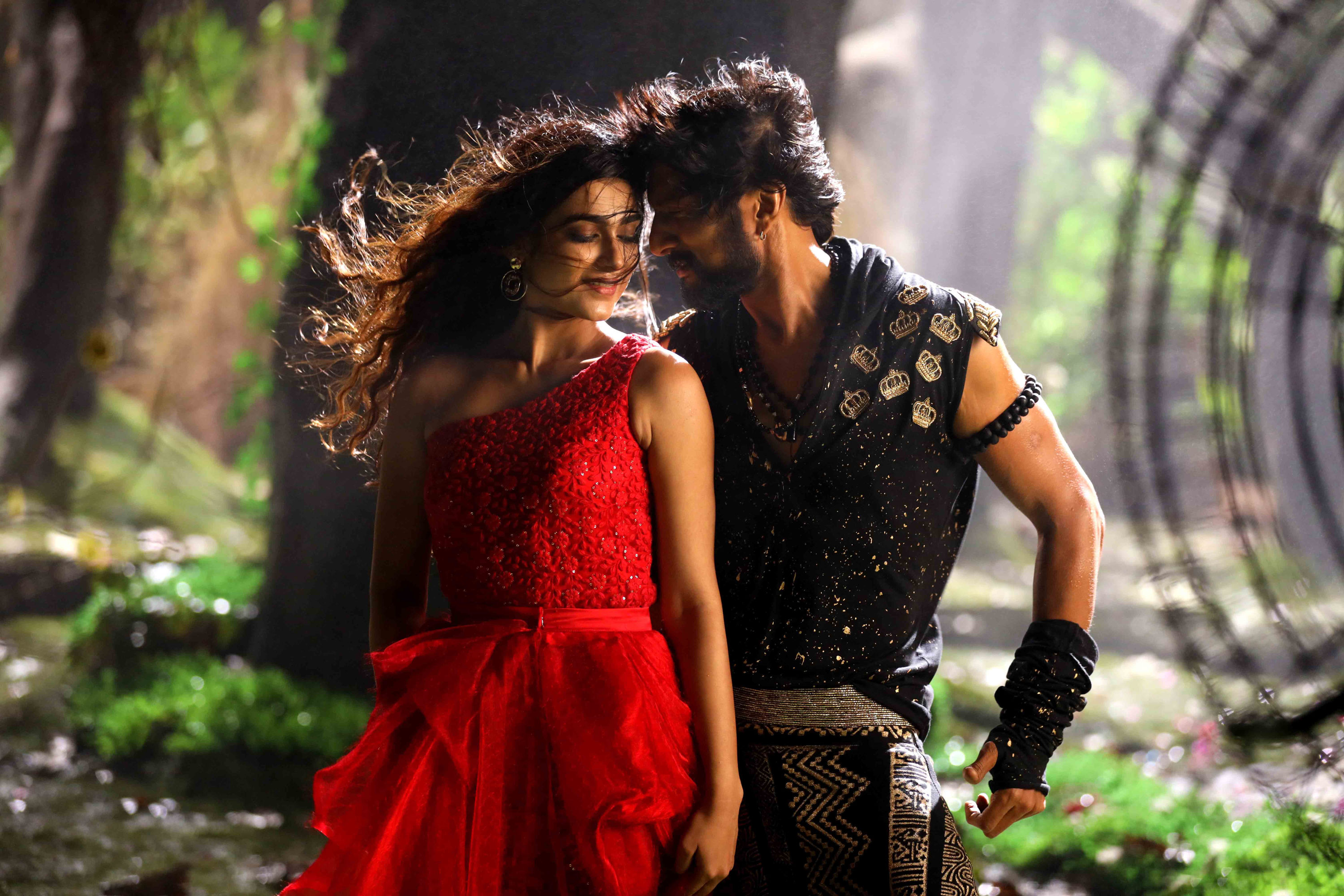 With Kichcha Sudeep starrer “Pailwaan” is having its worldwide release simultaneously in Tamil, Telugu, Kannada, Malayalam and Hindi tomorrow (September 12, 2019), the actor shares some of his experiences of working on this ambitious project.

Actor Kichcha Sudeep says, “The entire process of Pailwaan has been a life changing experience for me, especially when it comes to maintaining a disciplined lifestyle. Initially, I was so much reluctant when Krishna approached me with the script. I am such a person, who hasn’t visited gym at point of time and never been a fitness freak. Thanks to my genes: It has always kept me leaner. However, as I decided to give a try as Krishna’s script had so much of energy and emotions, the process got tougher. I started hitting gyms regularly and it wasn’t just about working out, but it involved lots of sacrifices indeed.”

Furthermore, the actor admits saying that after completing 20-30% of shooting, he got that ‘I Quit’ tendency. “Lots of injuries, boxing and wrestling would leave me drained by the end of day and wanted to rush back home. Nonetheless, it was the enthusiastic energy and the positive vibes from Krishna and everyone in the team that helped me push the bars. Today, looking at the final product, I am emotionally overwhelmed with the way the project has shaped up.” tots up Sudeep saying that he had to go through physical and mental challenges that involved hair losses and mood swings due to change in lifestyle that involved rigorous workouts and keeping away from your favourite food menu.

Mrs Swapna Krishna is producing this big-budgeted film for RRR Motion Pictures, which is directed by Krishna.