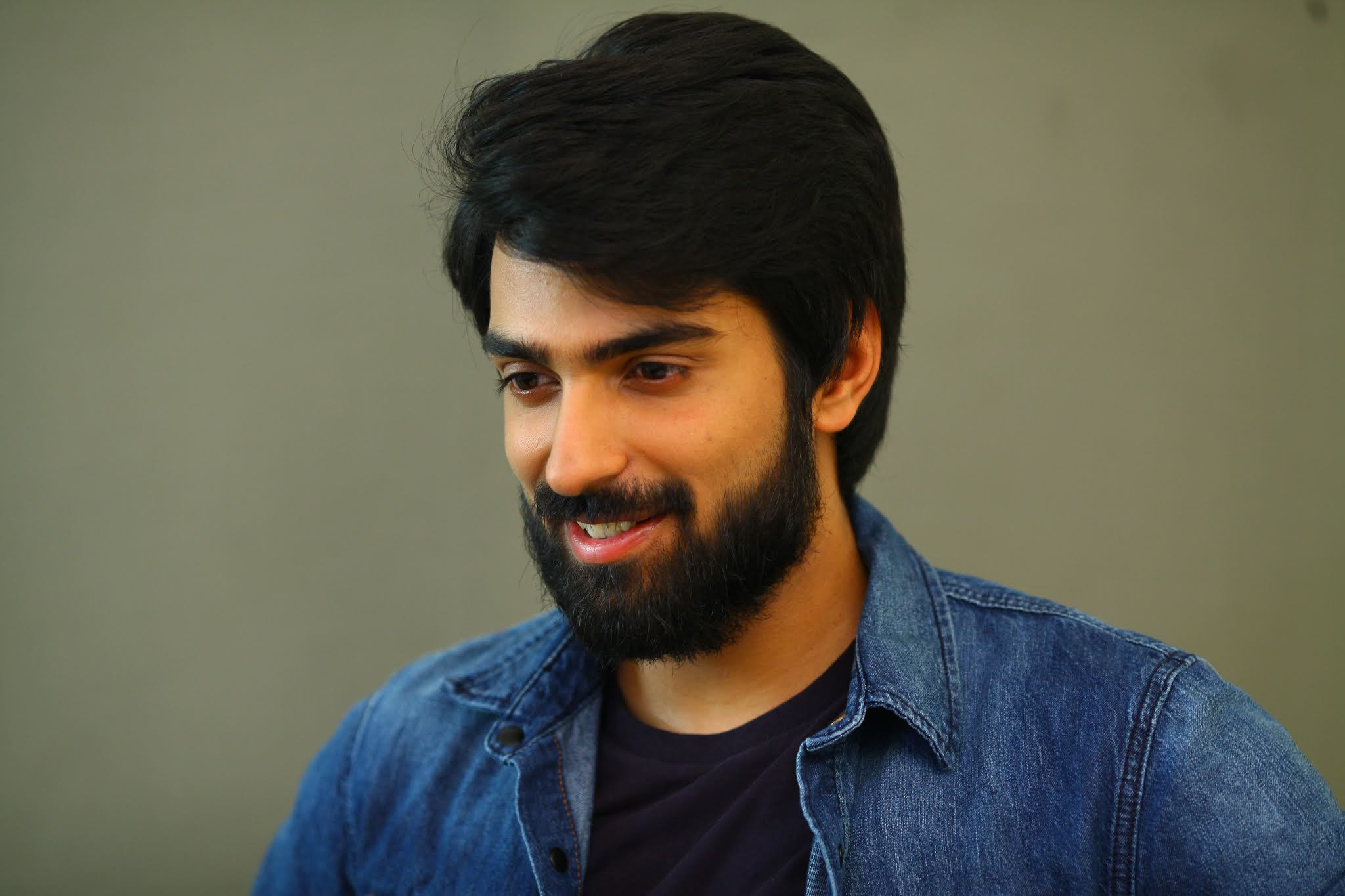 With ‘Pelli Choopulu’ and ‘Mental Madhilo’ Raj Kandukuri got a recognition as a successful producer and received National award and Filmfare award. Now Raj is launching a lady director Sesha Sindhu Rao who worked as assistant to directors Krish Jagarlamudi and Sukumar in the past. The film is getting ready for release in September and today Raj Kandukuri revealed the title of the film as ‘Choosi Choodangaane’ like Raj”s earlier films, this film will also release in association with the prestigious “Suresh Productions” banner.

This film also marks the debut of producer Raj Kandukuri’s son Shiva. ‘Choosi Choodangaane’ is a rom-com while Varsha Bollamma is being introduced as the female lead. Varsha acted in the critically acclaimed tamil film ’96.’

Gopi Sundar is composing music for this film while Veda Raman of ‘Mental Madhilo’ fame handled the cinematography.
It’s also learnt that Shiva Kandukuri is acting in 3 more films simultaneously.