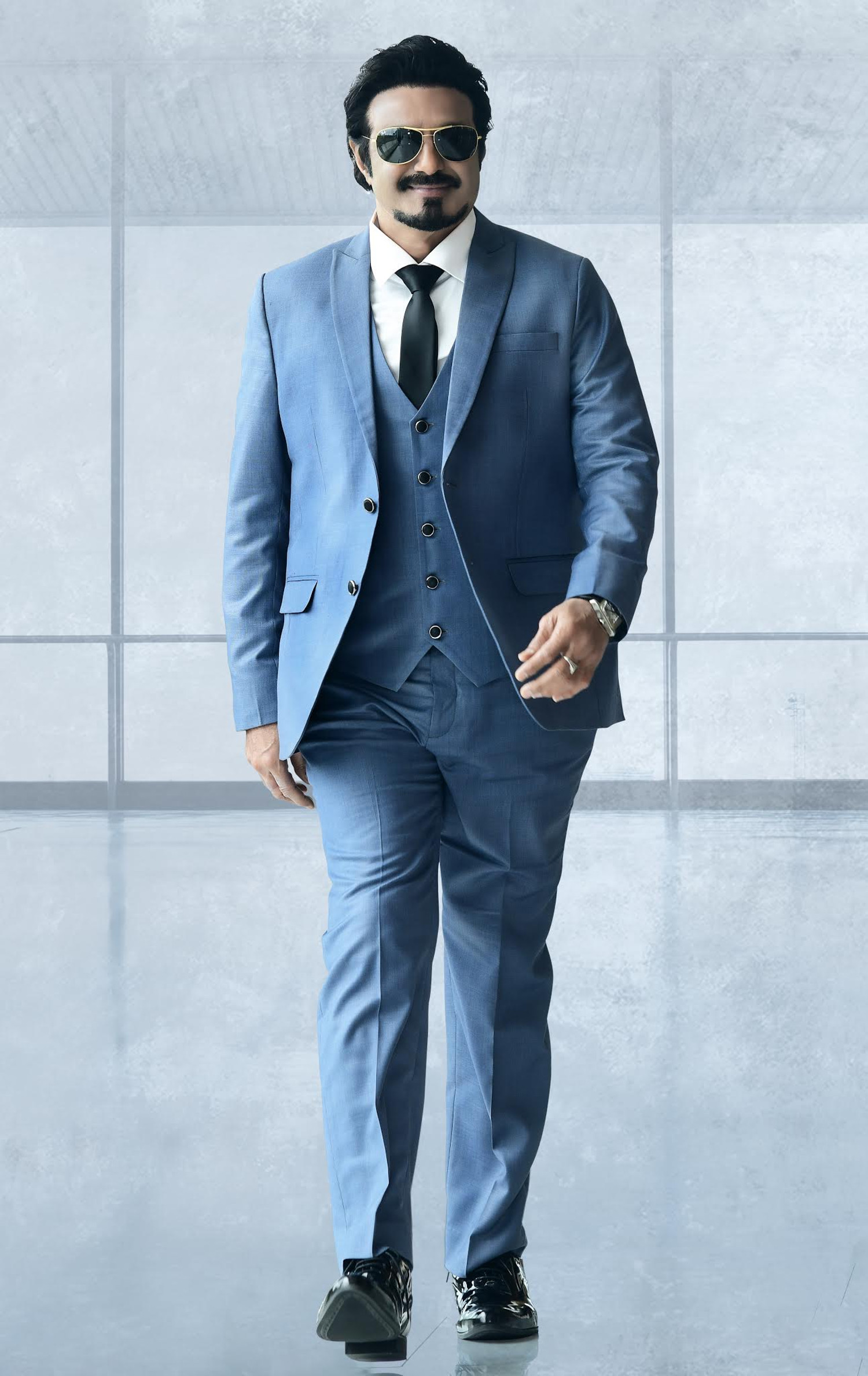 Hero Nandamuri Balakrishna will be seen in a new look for his upcoming movie. To be directed by KS Ravikumar, the shooting of the film is currently going on in Thailand.

NBK’s look is revealed by the makers and Balayya is seen with new beard and moustache style which is quite attracting.

From today a high octane action episode will be shot and a local stunt choreographer is going to supervise the fight sequence.

Sonal Chauhan and Vedika are playing the female lead roles while Prakash Raj, Jayasudha and Bhumika Chawla will be seen in supporting roles.

Chirantan Bhatt is composing music for NBK105 while C Ram Prasad is handling the cinematography. C Kalyan is producing the movie under Happy Movies banner.