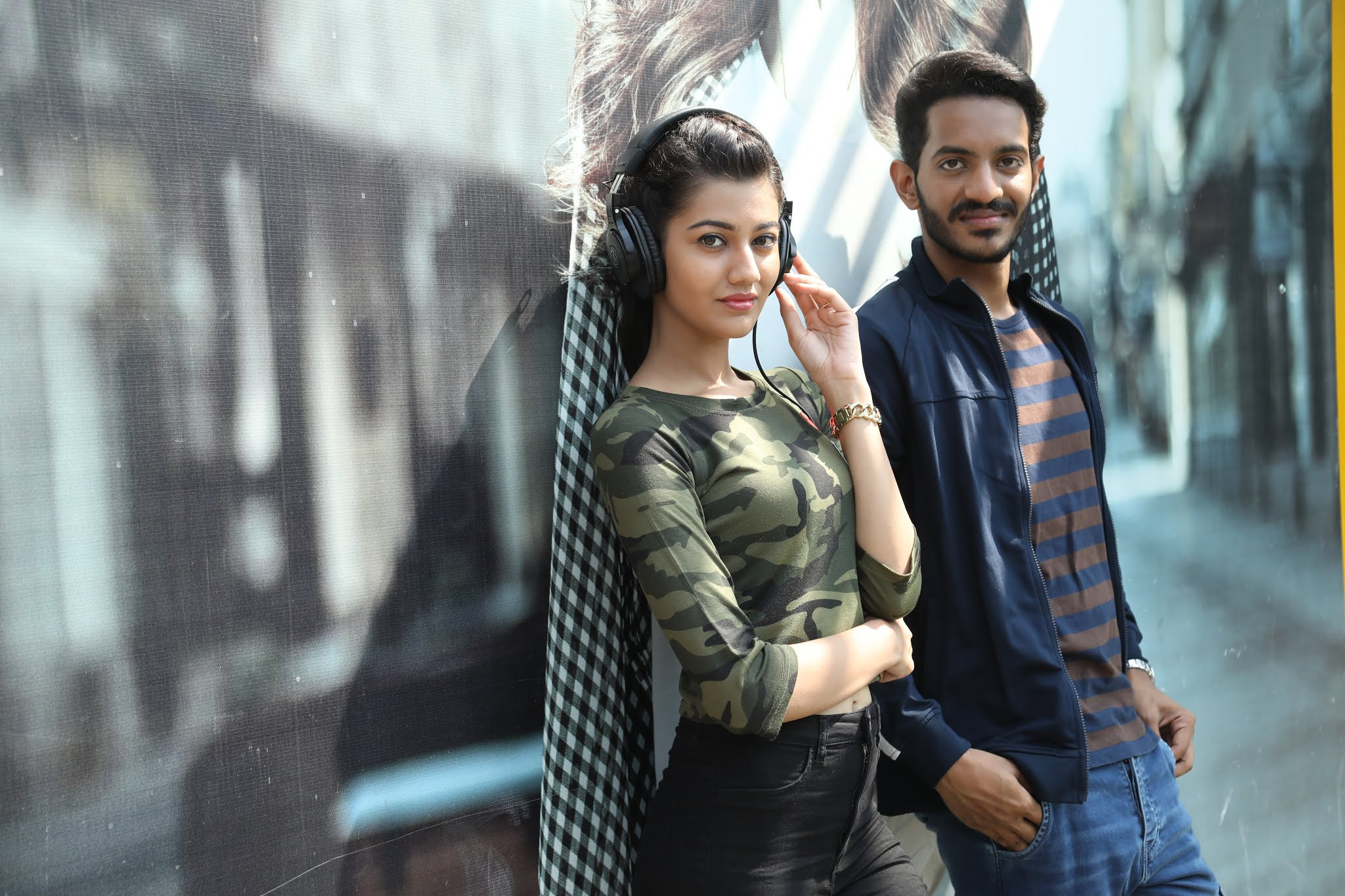 Actor Sivaji Raja’s son Vijay is debuting as hero with the film ‘Edaina Jaragochu.’ The producers of the film have confirmed the release date on August 23rd.

This is an action, comedy horror thriller written and directed by K. Ramakanth. Pooja Solanki and Sasha Singh have played the female lead roles while Tamil actor Bobby Simha is doing an important role.

Actors Vennela Kishore and Naga Babu will be seen in supporting roles. The teaser and songs of ‘Edaina Jaragocchu’ are getting good response.