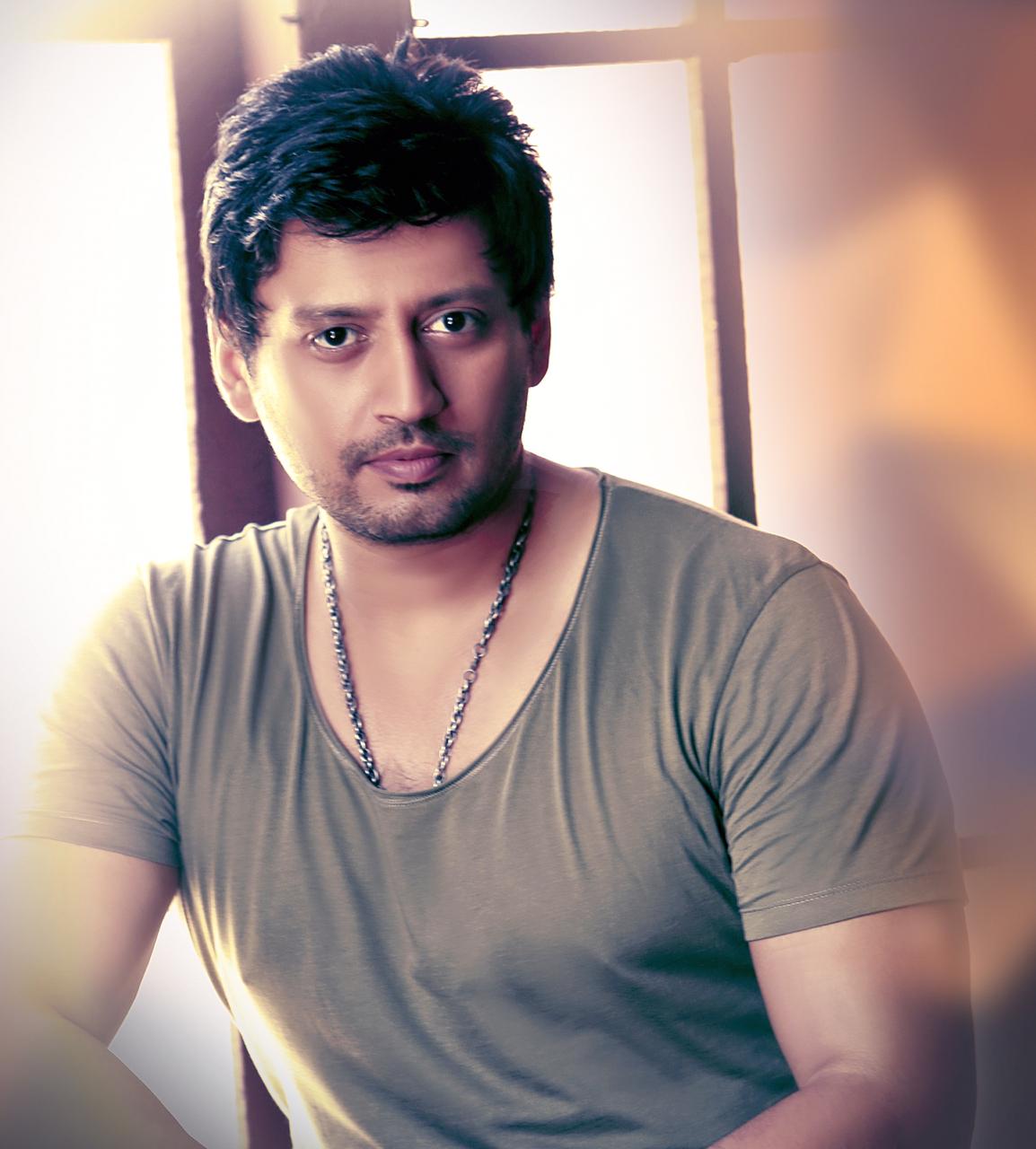 Thiagarajan has already remade Director Sriram Raghavan’s JOHNNY GADDAR titled as JOHNNY in Tamil with Prashanth in the lead.

Thiagarajan said that Andhadhun story revolves around a Piano Master and Prashanth is a trained piano player and he has studied in the Trinity College of Music – London in Western music and Piano. Being a pianist reprising the role in the Tamil remake will be child’s play (cakewalk) for Prashanth, he added.

There was news that many actors name featured as if they have acquired the rights and they are acting in the remake, but actor Thiagarajan has acquired the remake rights from the Hindi original producers Viacom 18.

The Tamil remake is untitled yet and the process of engaging a Director with sensibilities is on and all the cast and crew will be finalised shortly, and soon after that, the shooting will commence.