The multi-faceted Jiiva is far-famed for amusing the crowds in both unconventional and commercial roles. Proving his proficiency in both the panoramas, the actor is all set to enthrall the audiences with a full-fledged commercial entertainer titled ‘SEERU’. The first look of this film unveiled few minutes ago has generated a sumptuous buzz as it clearly gets itself labeled as mass entertainer.

Produced by Dr Ishari K Ganesh for Vels Film Internation, SEERU will be a perfect commercial entertainer catering to the tastes of universal audiences laced with comedy, action, romance and emotions. 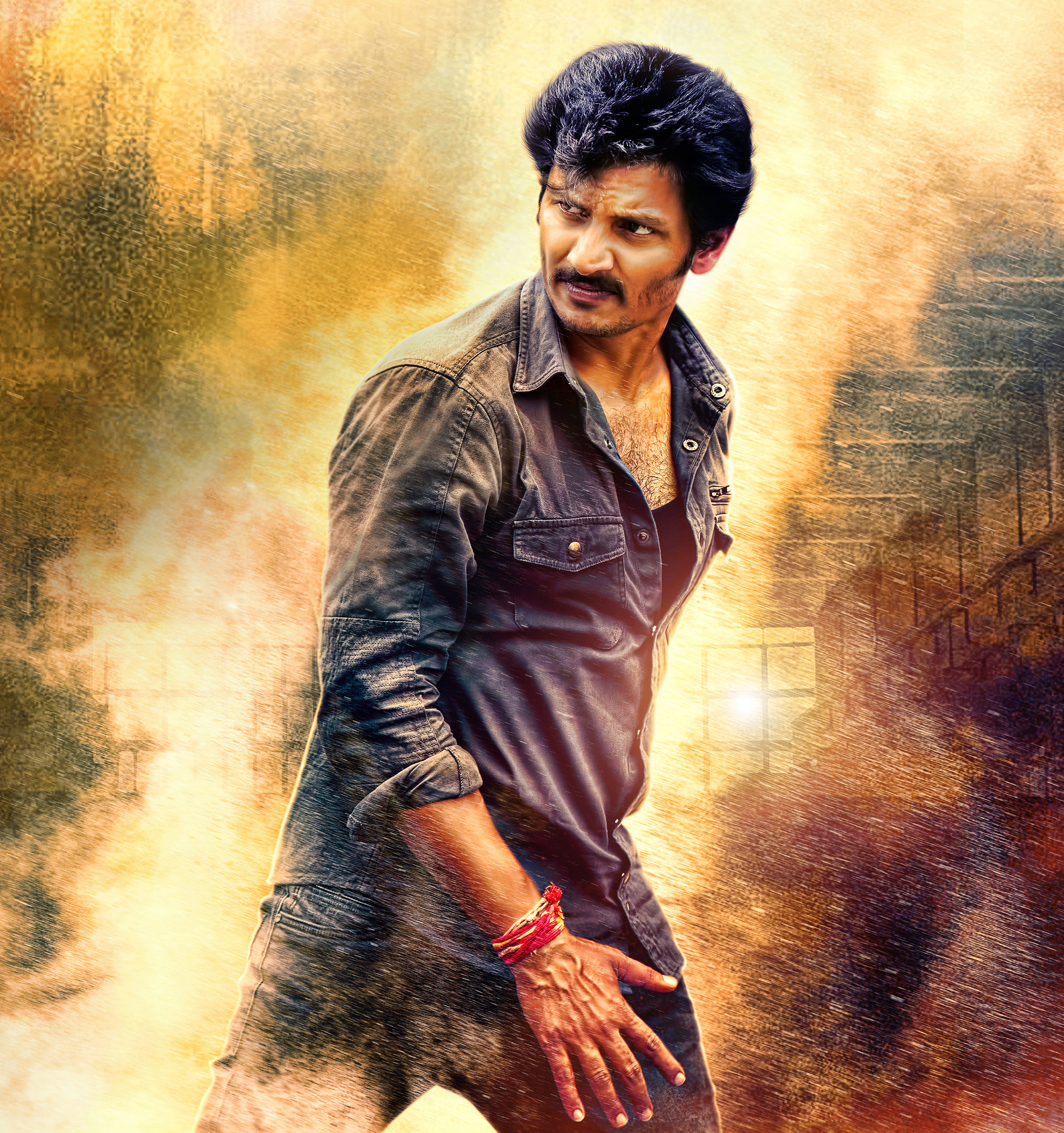