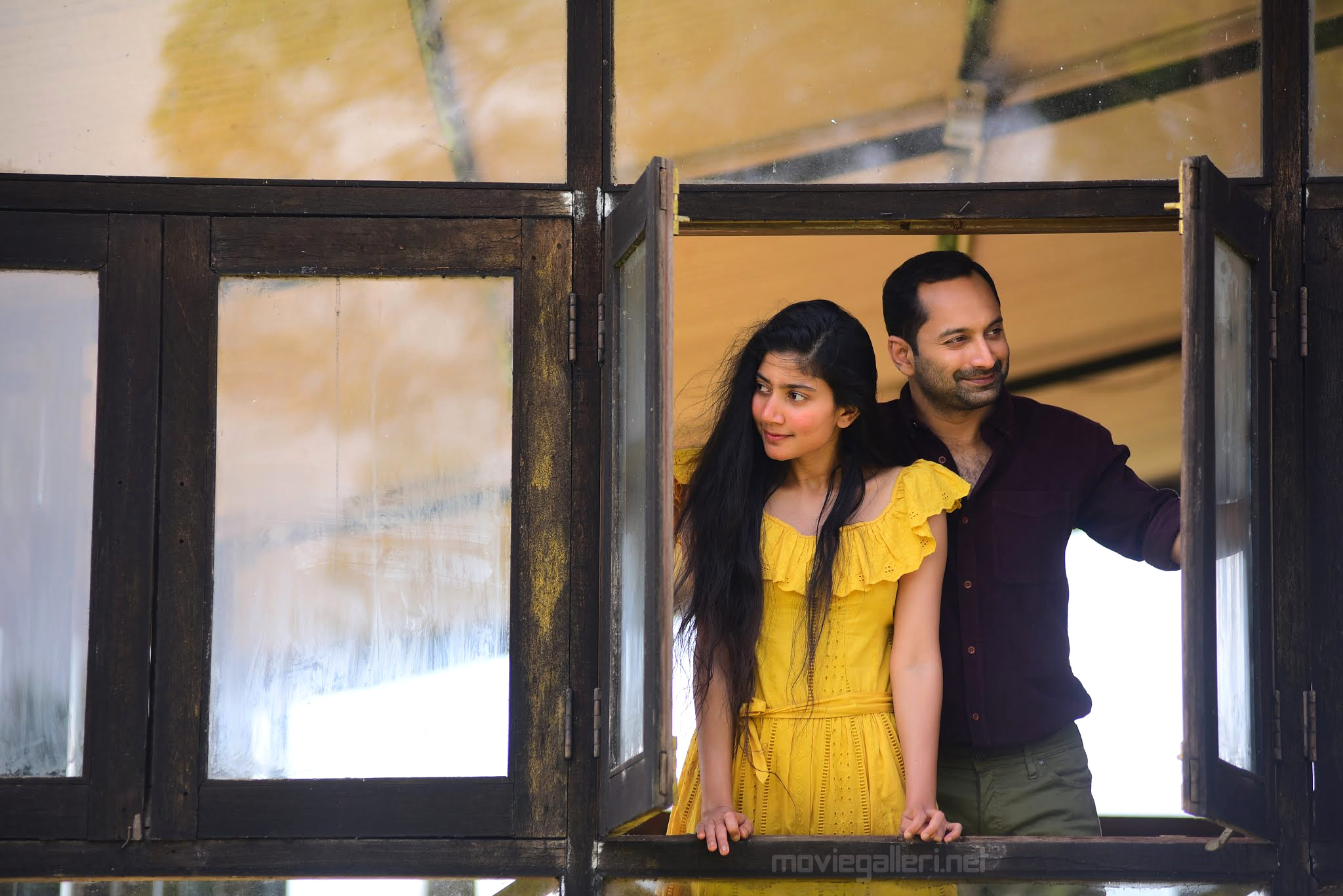 As far as the Telugu audience are concerned, Sai Pallavi is a Telugu girl. That’s what ‘Fidaa’ established in the minds of the audience. Not only did she learn Telugu right for her first Tollywood movie but also dubbed her voice. She has since become fluent in the language. While she has done very few movies in Telugu, she enjoys a vast fan following. To cater to them and the novelty-loving Telugu audience, her Malayalam-language thriller ‘Athiran’ is being dubbed. Well-known producer Annamreddy Krishna kumar is bringing the film to the Telugu audience.

The promising film stars Sai Pallavi, Fahadh Faasil, Prakash Raj and Atul Kulkarni in prominent roles. Directed by Vivek, the superhit film bagged a blockbuster at the box-office when it released in Malayalam recently. Jayanth Arts’ AK Kumar and G Ravikumar are producing the Telugu version. 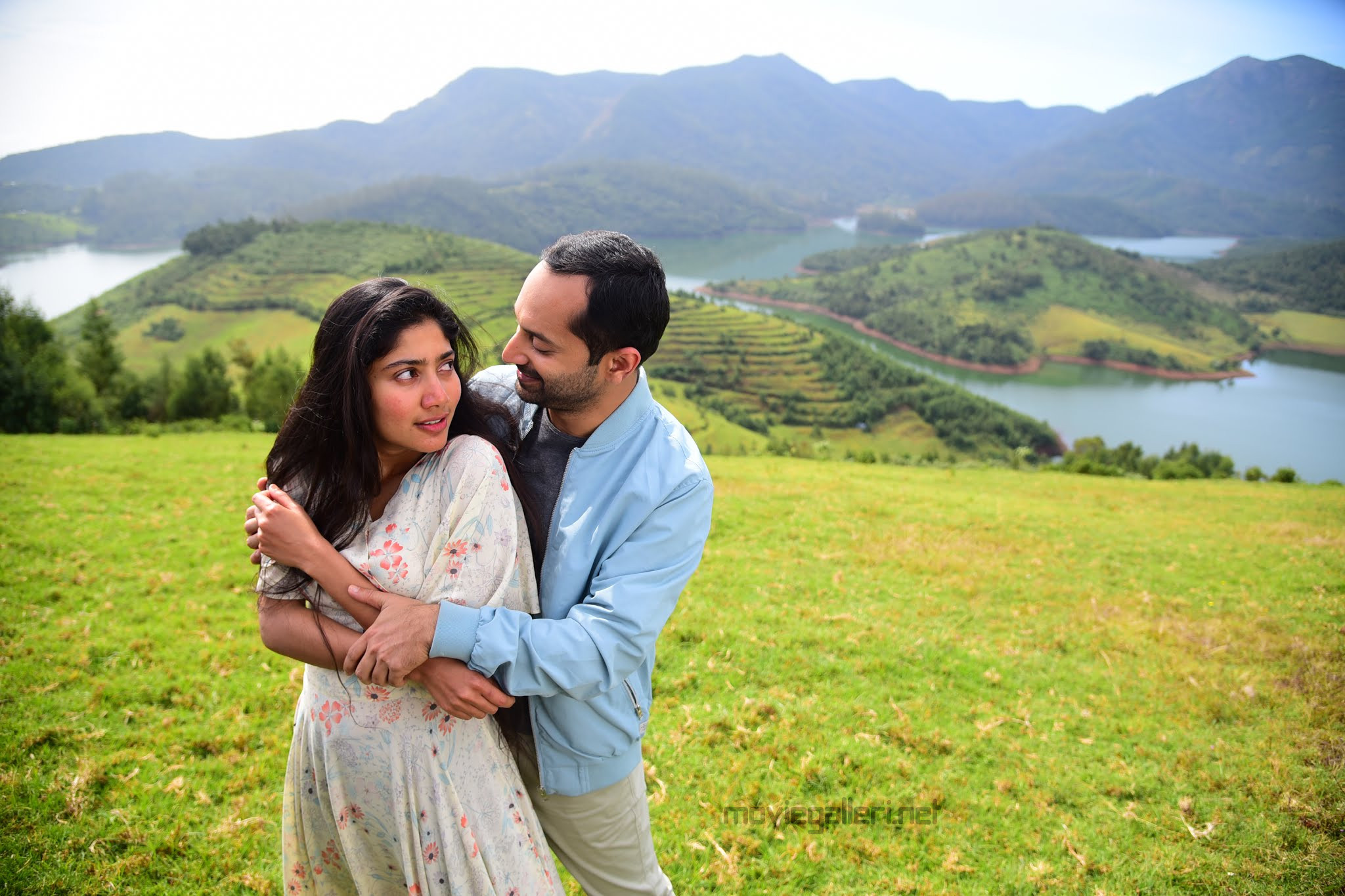 “The story is based on certain true incidents that happened in Kerala back in 1970. Both Prakash Raj and Atul Kulkarni are familiar to the Telugu audience. Ghibran, who is working on Prabhas’ ‘Saaho’, has composed the background music. Dubbing works are currently going on. We are planning to release the movie in the last week of August. The Telugu trailer will be out soon,” the producers say. 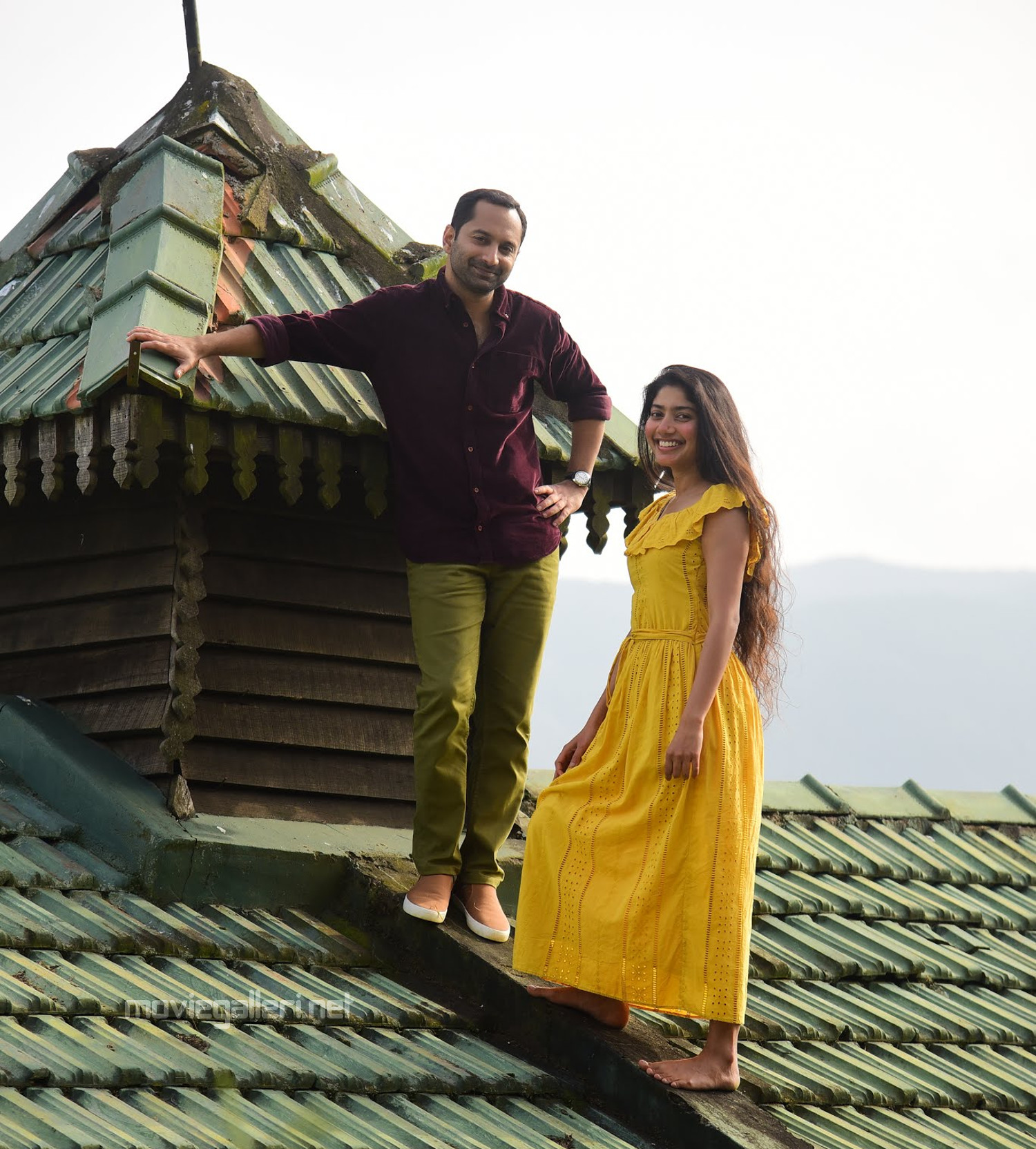 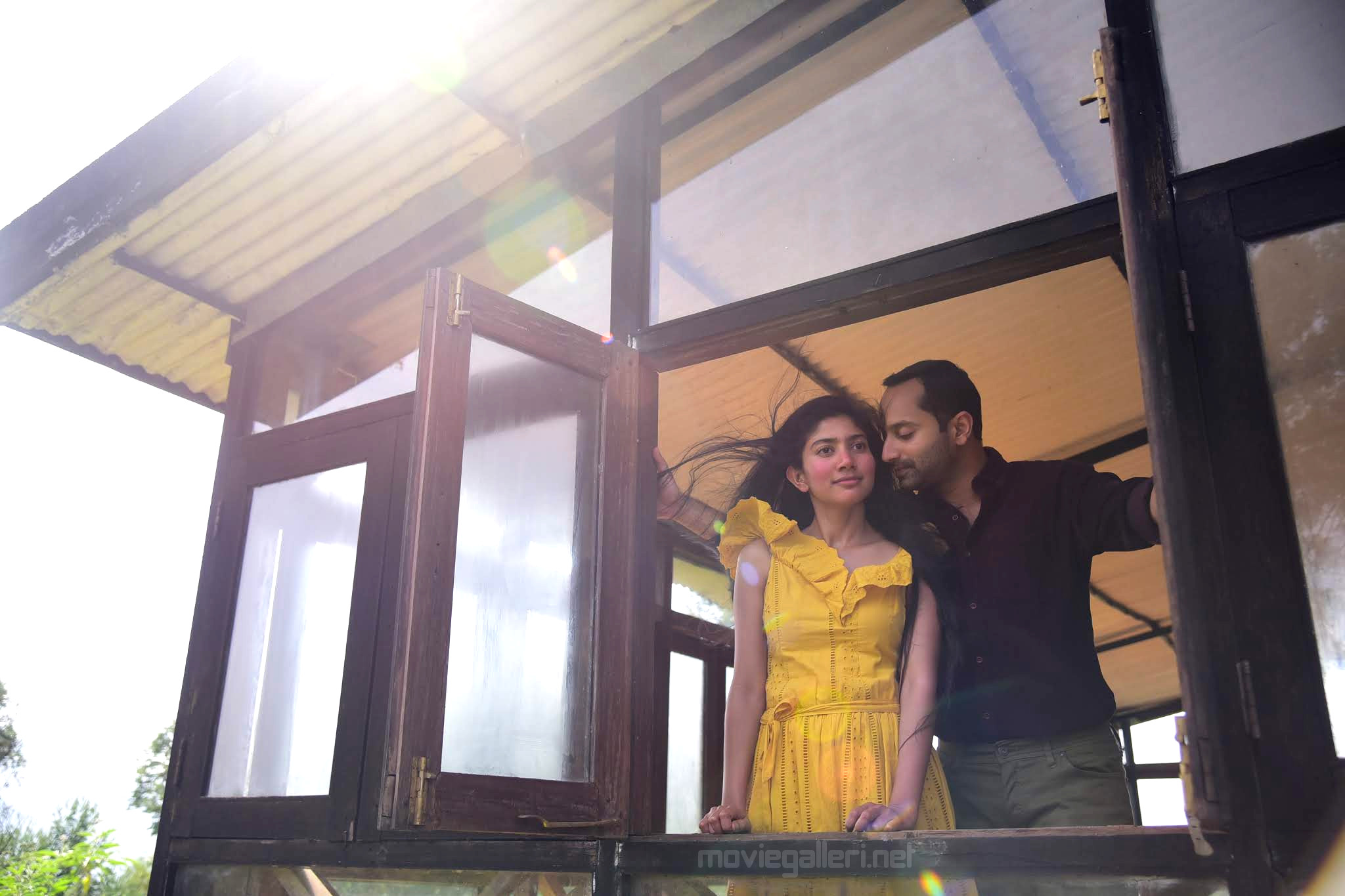