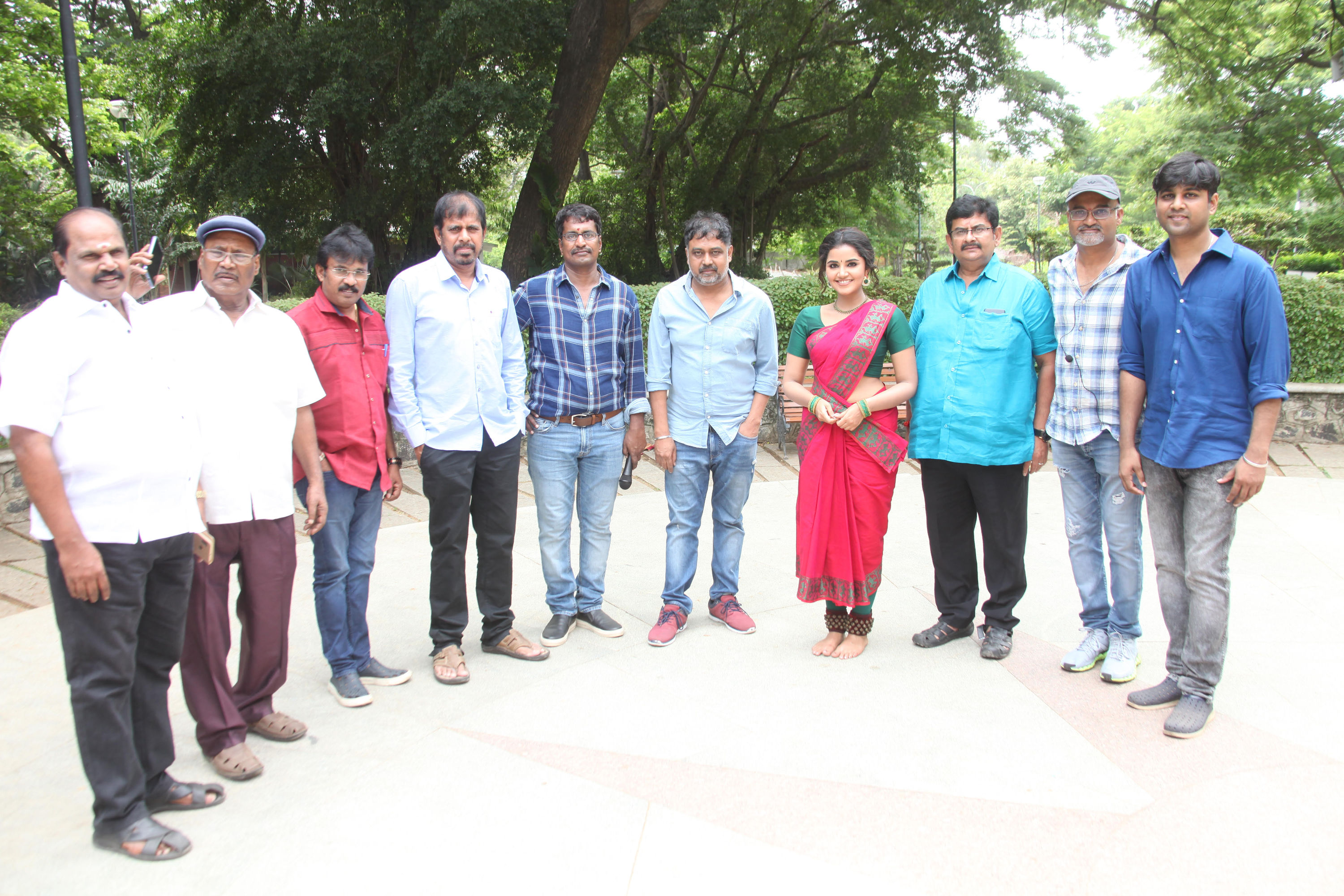 The new untitled movie starring Atharvaa Murali and Anupama Parameswaran commenced today in Chennai. The team has planned for continuous shoot without break for 15 days in Chennai and the major portions will be shot in abroad.

“Atharvaa and Anupama Parameshwaran will be paired for the first time and this pair will infuse lot of freshness to the screen said the Director. They both will surely floor the audience with their expression and cuteness.Romantic films always has got special audience and i am confident that this untitled film slated for a release on the last leg of this year will be enjoyed by all, especially the families” concluded the director Kannan with confidence

Eminent personalities from the Producers council and Directors union were present to wish the team.

Written and Directed by R Kannan, this romantic freezer is strengthened by Kabilan Vairamuthu penning the dialogues is produced by Masala Pix in association with MKRP Productions. 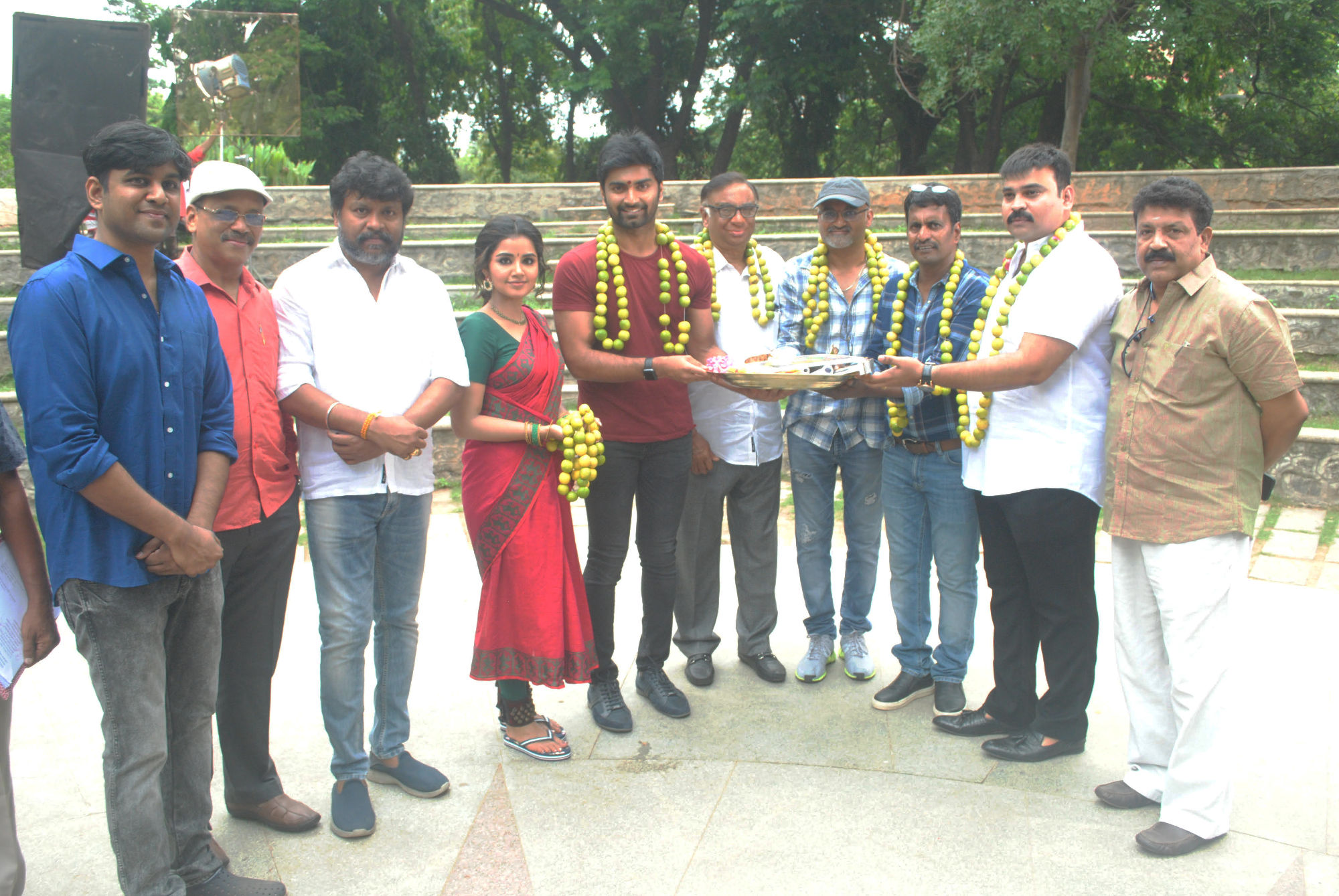