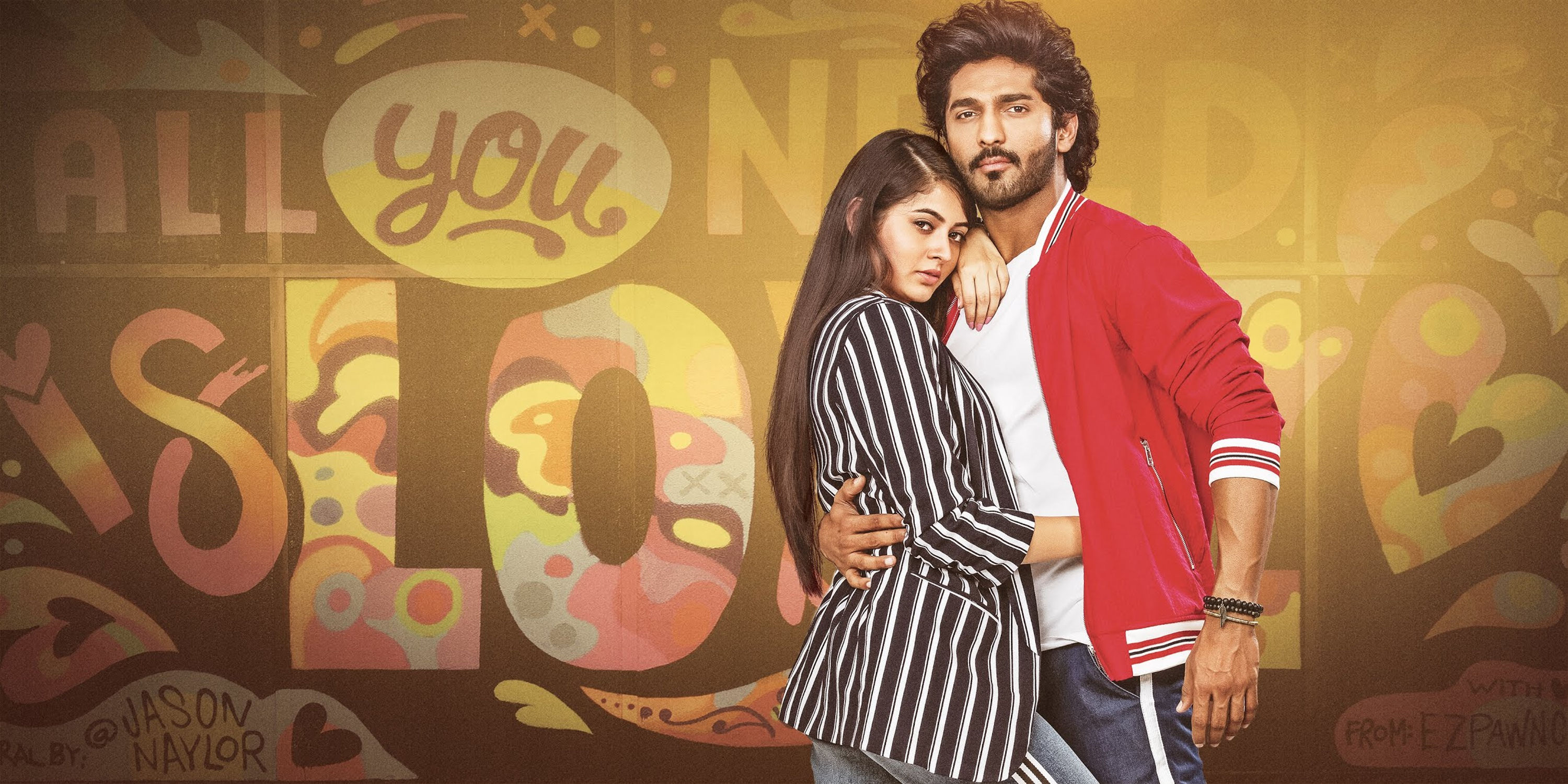 Directed by Nitin G, this is a cyber crime action thriller and the recently launched trailer got a good response.

Sonyaa, Shivangi Khedkar are playing the female lead roles while Vennela Kishore and Priyadarshi will be seen in supporting roles.

Charan-Arjun have composed music for the film while Jaypal Reddy handled the cinematography.