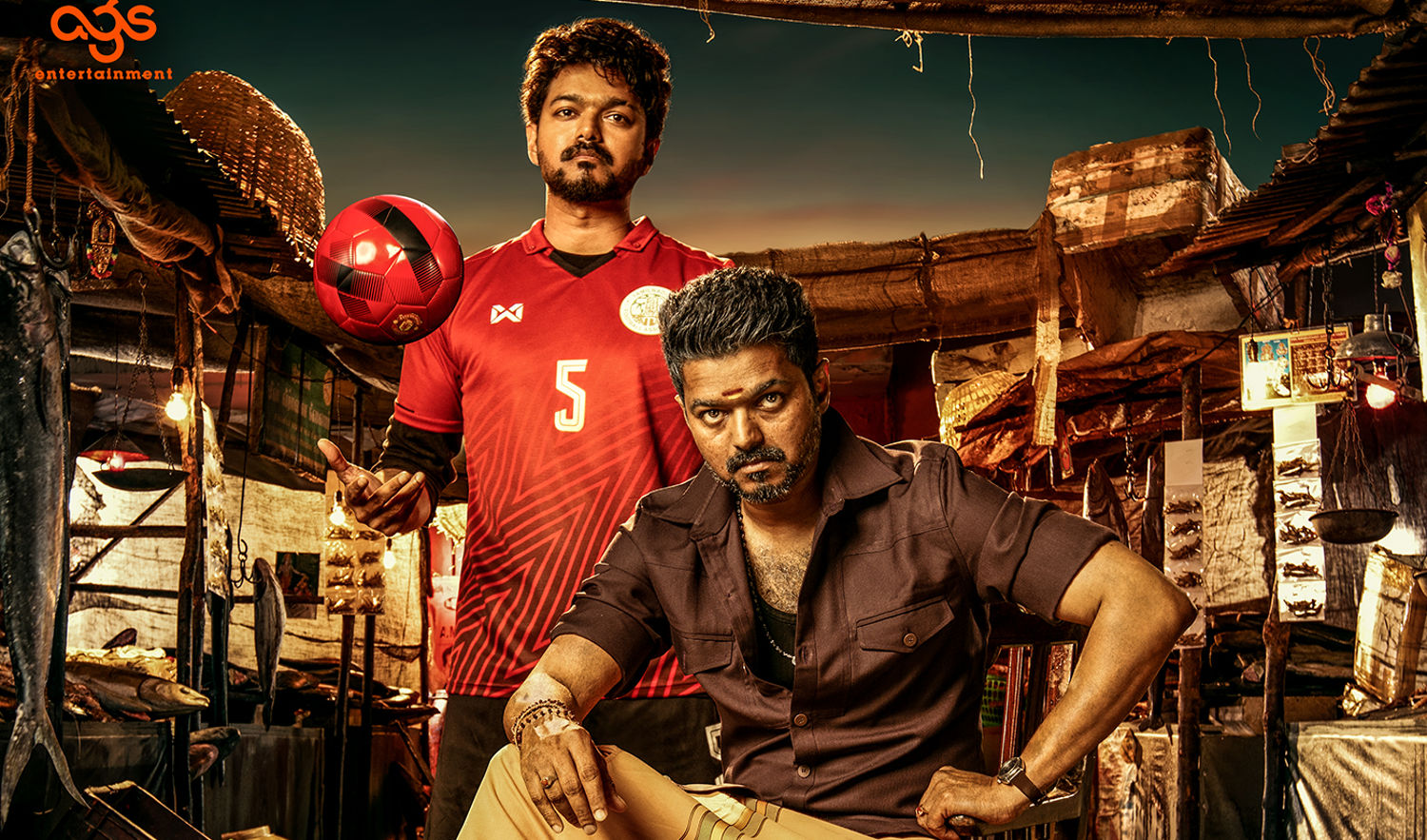 Archana Kalpathi said that the first-look poster and the title will live up to the expectations of the audience and it is true. The tweet is blowing up and is being shared widely within a couple of minutes.