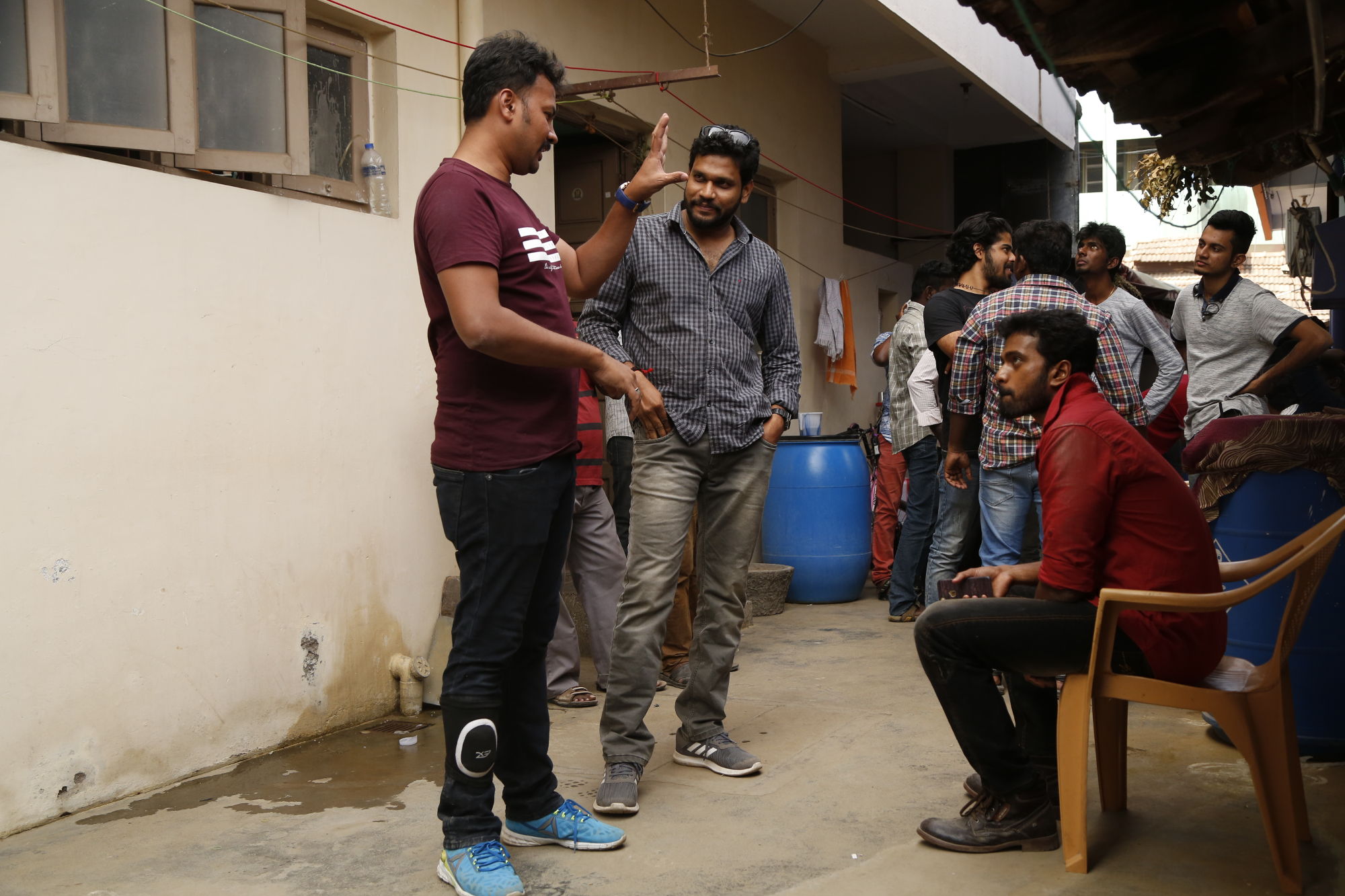 The title and the first look that arrived as an unconventional surprise triggered off a perfect throw of anticipations. Especially, to see the rarest combination of star-cast comprising of filmmakers Mysskin, Suseenthiran along with Vikranth and Athulya Ravi pulled off a neatest attraction. What pushed it furthermore for an impressive show were the strikingly salient visual promos. With the film progressing towards the release, it has now completed a major process of censor certification. The CBFC members viewed the film recently and have certified it with UA.

Suttu Pidikka Utharavu is all set to be an intense action thriller, where Dinesh Kasi has choreographed the stunt sequences. In addition, he has played an important role in this film performing the action blocks without any dupes and ropes. The entire team was frozen in extreme shock, where he took a long leap from the tallest building and fractured his legs. To everyone’s surprise, he was back to the shoot in 30 minutes on wheelchair and resumed his portions. It’s worth mentioning that 80% of the shooting phase had myriad fighters and this assures that the film is going to be a top-massy amuser with nitty-gritty action blocks.

Suttu Pidikka Utharavu is directed by Ramprakash Rayappa, who managed to afford a groovy attention through the directorial debut ‘Tamizhukku En Ondrai Azhuthavum’. P.K. Ram Mohan is producing this film for Kalpataru Pictures. Sujith Sarang (Cinematography), Jakes Bejoy (Music) and G. Rama Rao (Editing) have already stamped their great presence with the trailer. The official announcement on the film’s release will be made shortly in time by the makers.