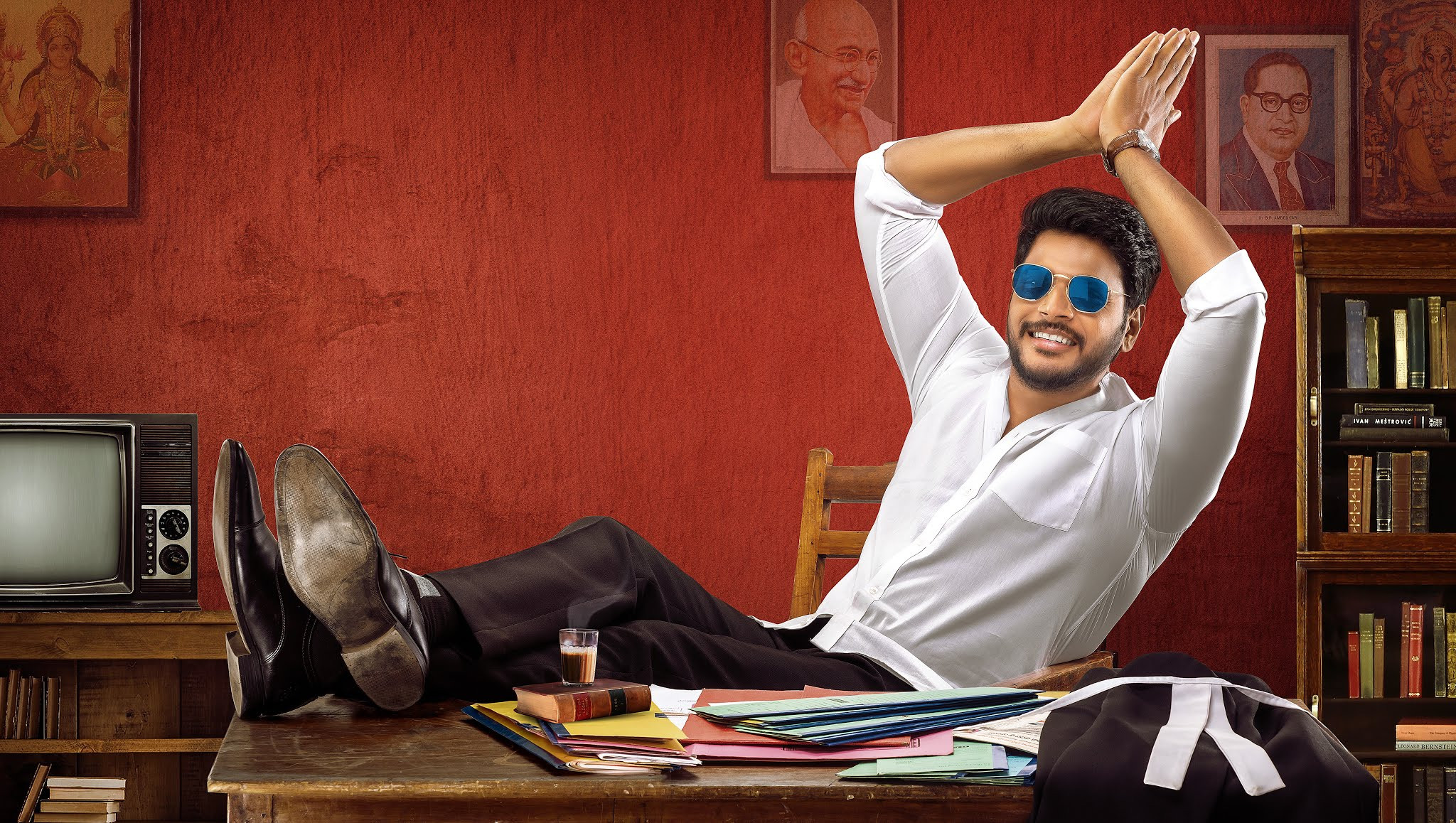 The title comes up with the caption ‘Caselu Ivvandi Please.’

Being directed by G Nageswara Reddy, this is an out and out entertainer being simultaneously made in Telugu and Tamil languages.

A new schedule of shooting has started today in Ramoji Film city and the entire team is taking part in the shoot.

Actorse Murali Sharma, Brahmanandam, Vennela Kishore and others will be seen in supporting roles. 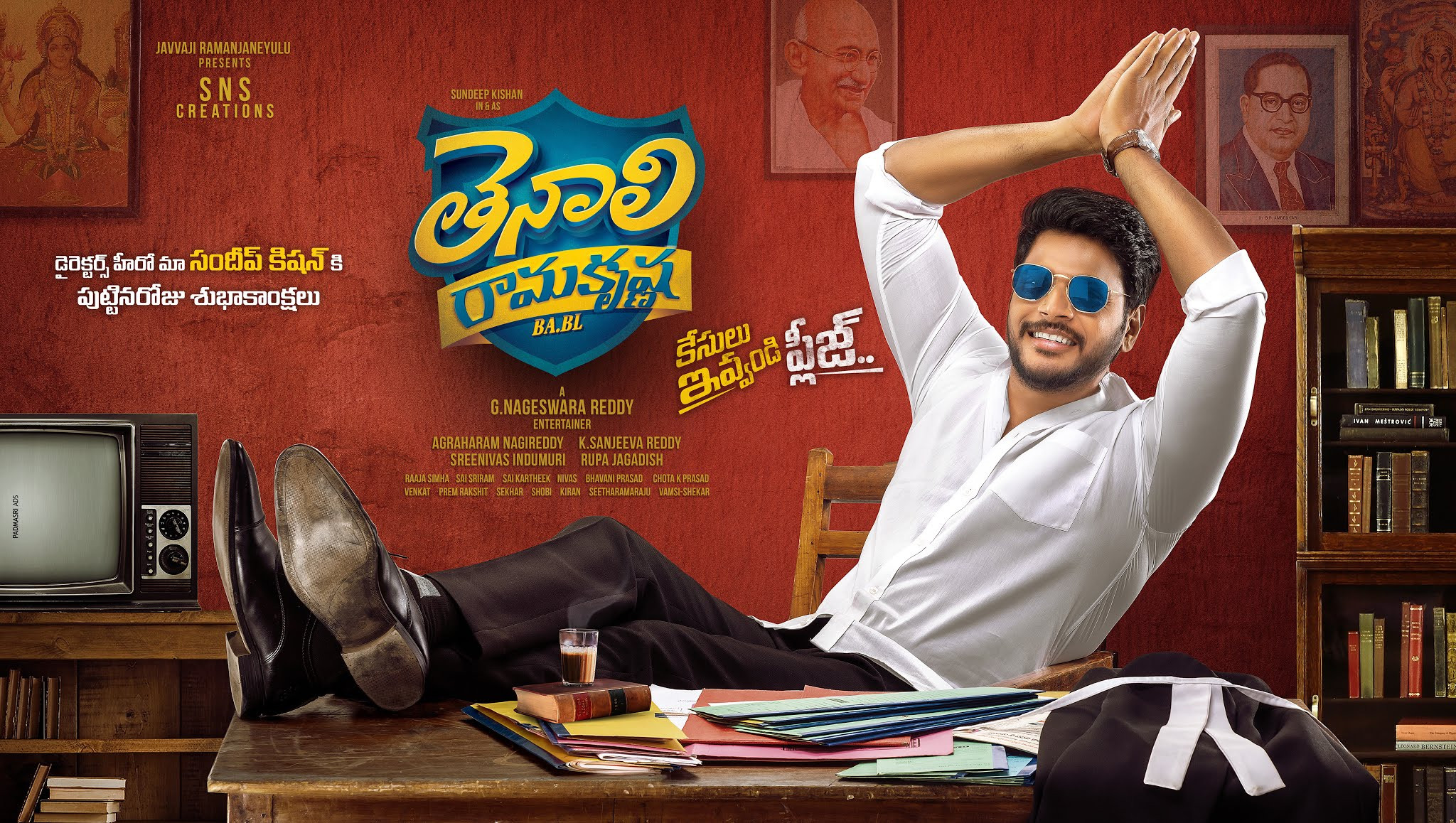 A1 Express Releasing On February 26th