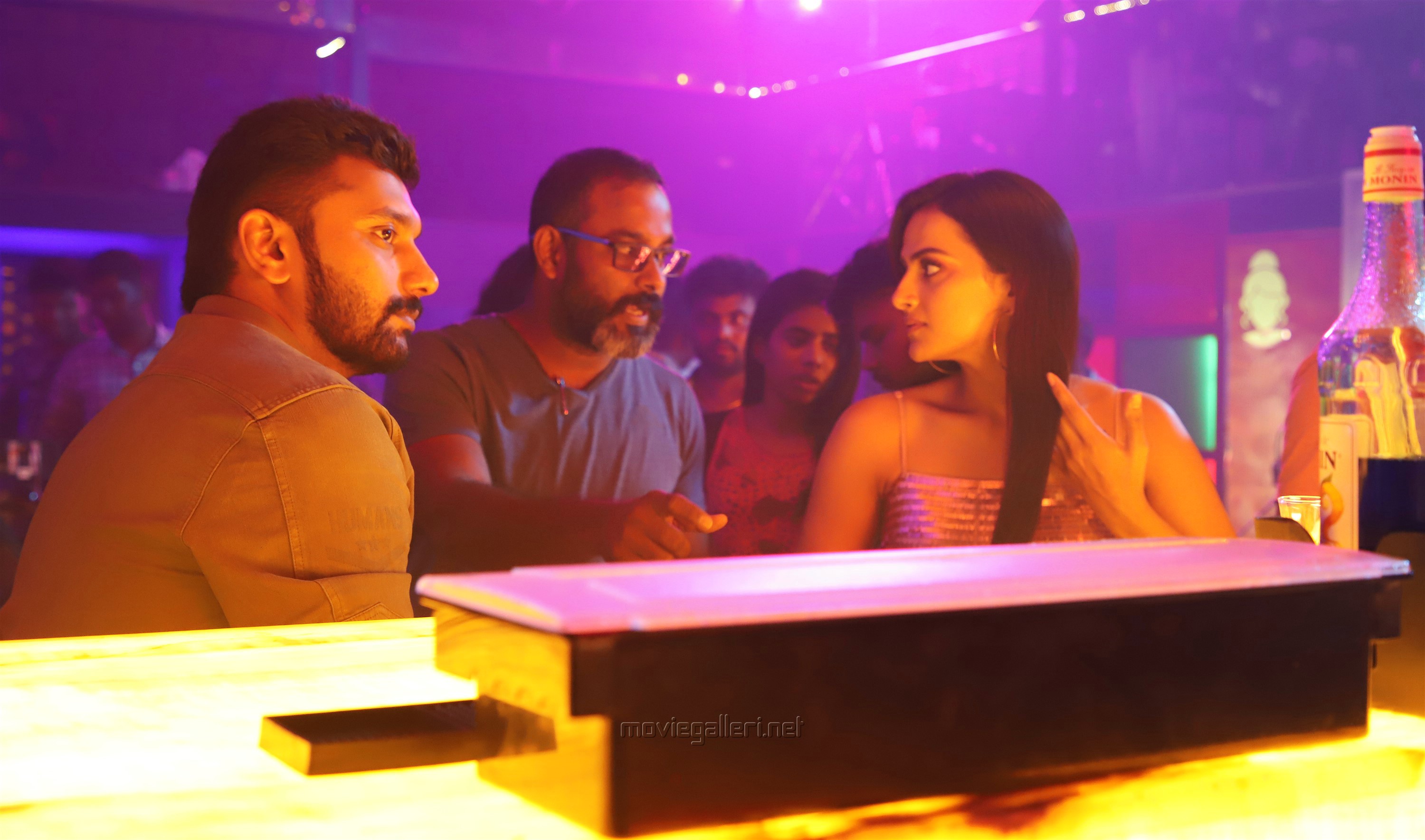 Arulnithi-Shraddha Srinath starrer K13 has witnessed an incredible reception among the film critics and audiences. The film’s worldwide release happened on May 3 and with viral strong word of mouth publicity, the shows and screens are gradually getting increased. Moreover, what has sent the entire team to seventh heaven is the positive response that is overflowing from the other regional industries, which is keen on remaking it as well.

Producer SP Shankar of SP Cinemas says, “This is something beyond our expectations. Initially, we thought that such thrillers like K13 would find an instant positive reception across the multiplex audiences alone. Surprisingly, we are so much elated to see the film getting good response across the sub-urban and rural areas too. Thanks to Arulnithi for being the first and foremost attraction. It’s the image that he has created across the years that his movies would have some uniqueness, which gradually drew audiences for this film. While the film critics have sharing positive reviews, the word of mouth publicity from the general audiences has been increasing the occupancy of theatres for our movie. Barath Neelakantan has proved his proficiency in delivering exactly what he promised as script, which has a universal appeal. We are extremely happy to see many leading production houses from Telugu and Hindi industry have approached us for the remake rights.”

Starring Arulnithi and Shraddha Srinath in lead roles, the film is directed by Barath Neelakantan and is produced by SP Shankar and Santha Priya for SP Cinemas. Apart from the spellbinding performances of the lead actors, the reception for Aravinnd Singh’s cinematography, Sam CS’ stupendous BGM and Ruben’s editing have been getting good reception as well.