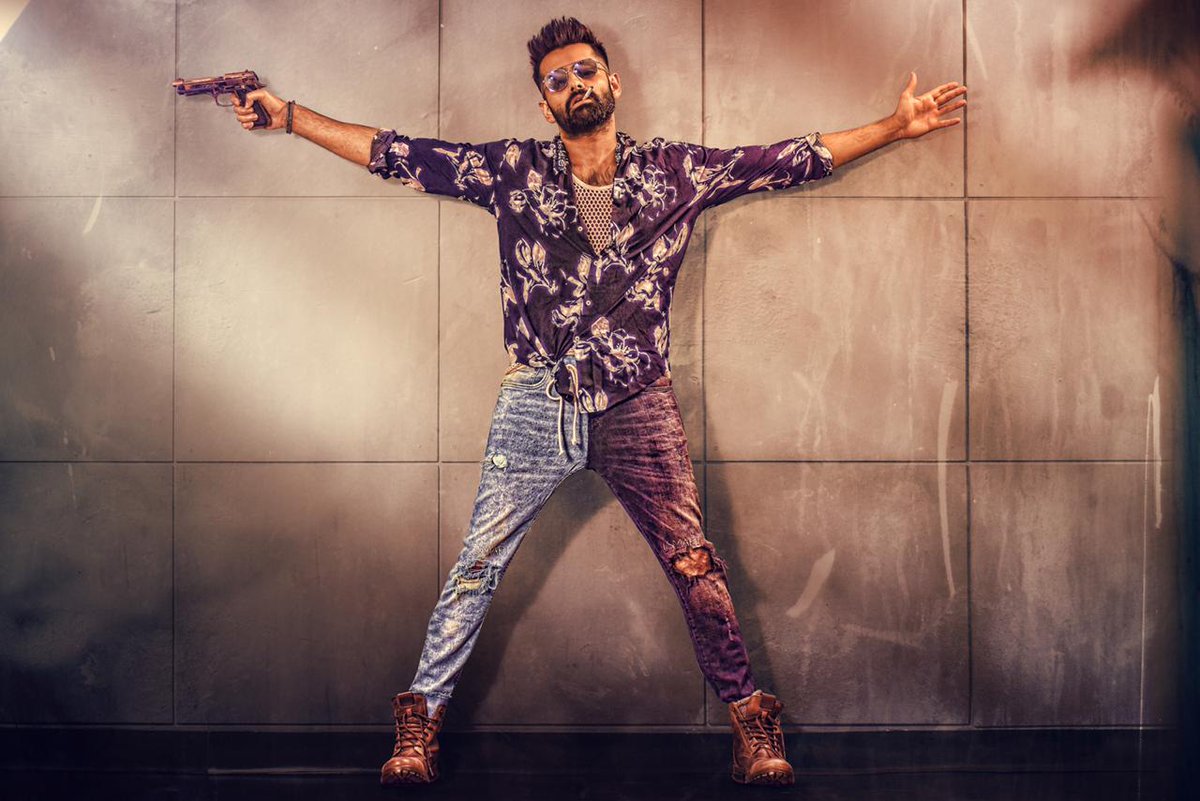 ‘iSmart Shankar’ starring Ram Pothineni, Nidhhi Agerwal and Nabha Natesh in the lead roles, has completed the talkie part of the shooting With this there are only four songs left to shoot.

Written and directed by Puri Jagannadh, the film comes up with the tagline ‘Double Dimaak Hyderabadi.’

The makers are planning to launch the teaser on May 15th which happens to be the birthday of hero Ram.

Mani Sharma is composing music for the film touted to be action entertainer.