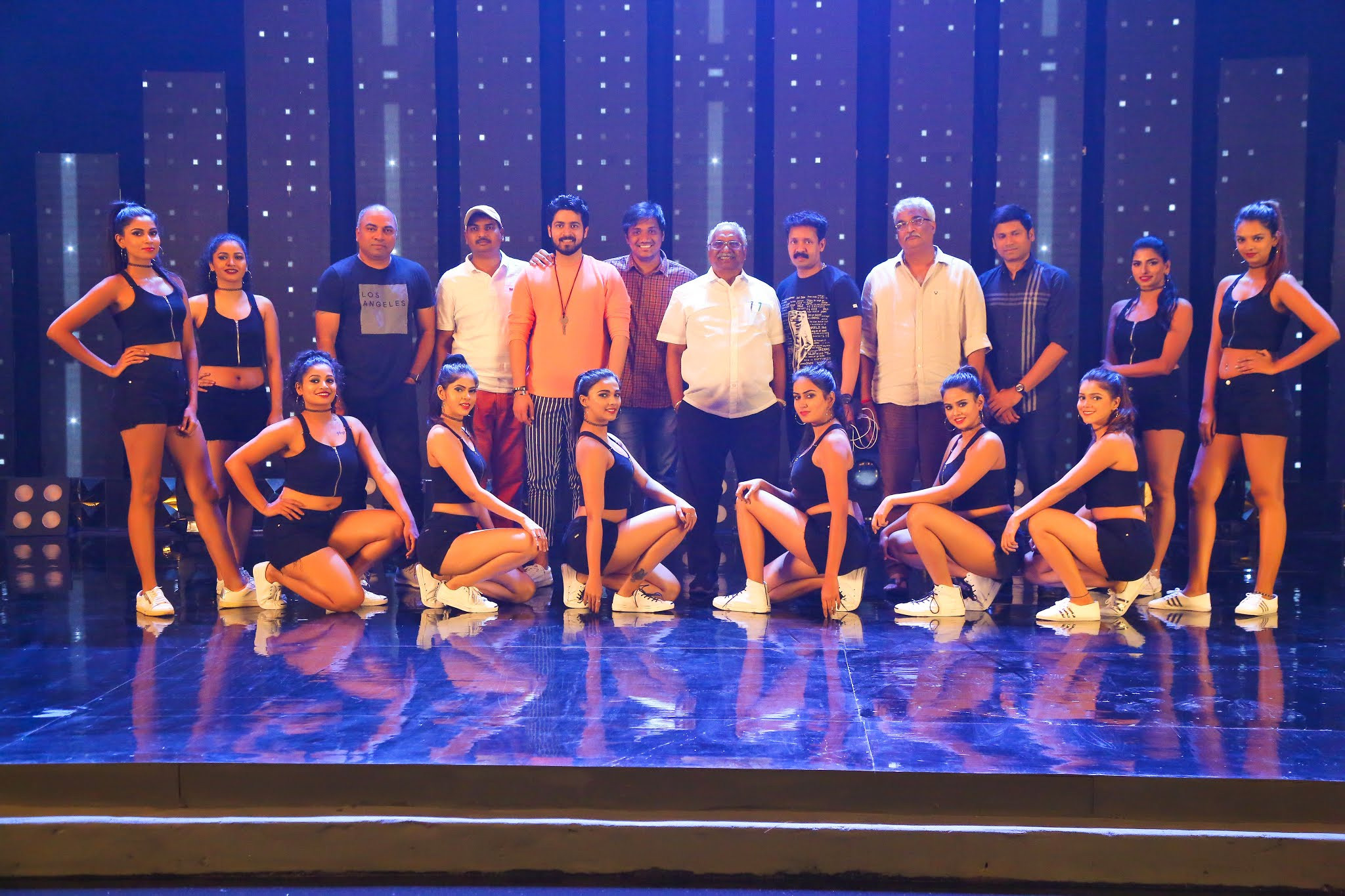 Grandeur has its prevalence all over the sets of Harish Kalyan starrer Dhanusu Raasi Neyargale now. The film has absolutely whelmed us with good anticipations for its creative title and of course, the presence of young and handsome Harish Kalyan. With the team having done a perfect pre-planning, the shoot that commenced on April 22 is going on full swing. Right now, the team is shooting a grand song that is based on the film’s theme.

Director Sanjay Bharathi says, “As the title ‘Dhanusu Raasi Neyargale’ signifies, we wanted to feature a song based on stars and horoscopes. The hero of this film is someone, who ardently believes in horoscopes and always desires to make decisions in life based on it. So, we felt that a song related to this concept would be appropriate to enhance the character and drama. We decided to have set works based on this theme and art director Umesh accordingly erected luxurious backdrops that have lots of innovative appeal. It’s so much exciting for me as a debut filmmaker to have eminent personalities like Ghibran sir on music and choreographer Kalyan master working together. Of course, Harish Kalyan is a fabulous dancer and he’s giving the finest touch with his presence along with 50 dancers. The song is turning up really beautiful than we imagined. More than being self satisfied, I am happy that Sree Gokulam Gopalan sir being so much supportive and giving us complete freedom on creative side and production.”

Rhea Chakraborthy and Reba Monica John will be seen playing the lead roles in this film, which will be an out and out entertainer. The film’s launch itself garnered a huge attention for the presence of many celebrities. With Harish Kalyan already proving to be a ‘Romantic’ hero in Pyaar Prema Kadhal and a tough intense character in ‘Ispade Rajavum Idhaya Raniyum’, he will be appearing in a much contrastive role in this movie, produced by Sree Gokulam Gopalan of Sree Gokulam Movies.