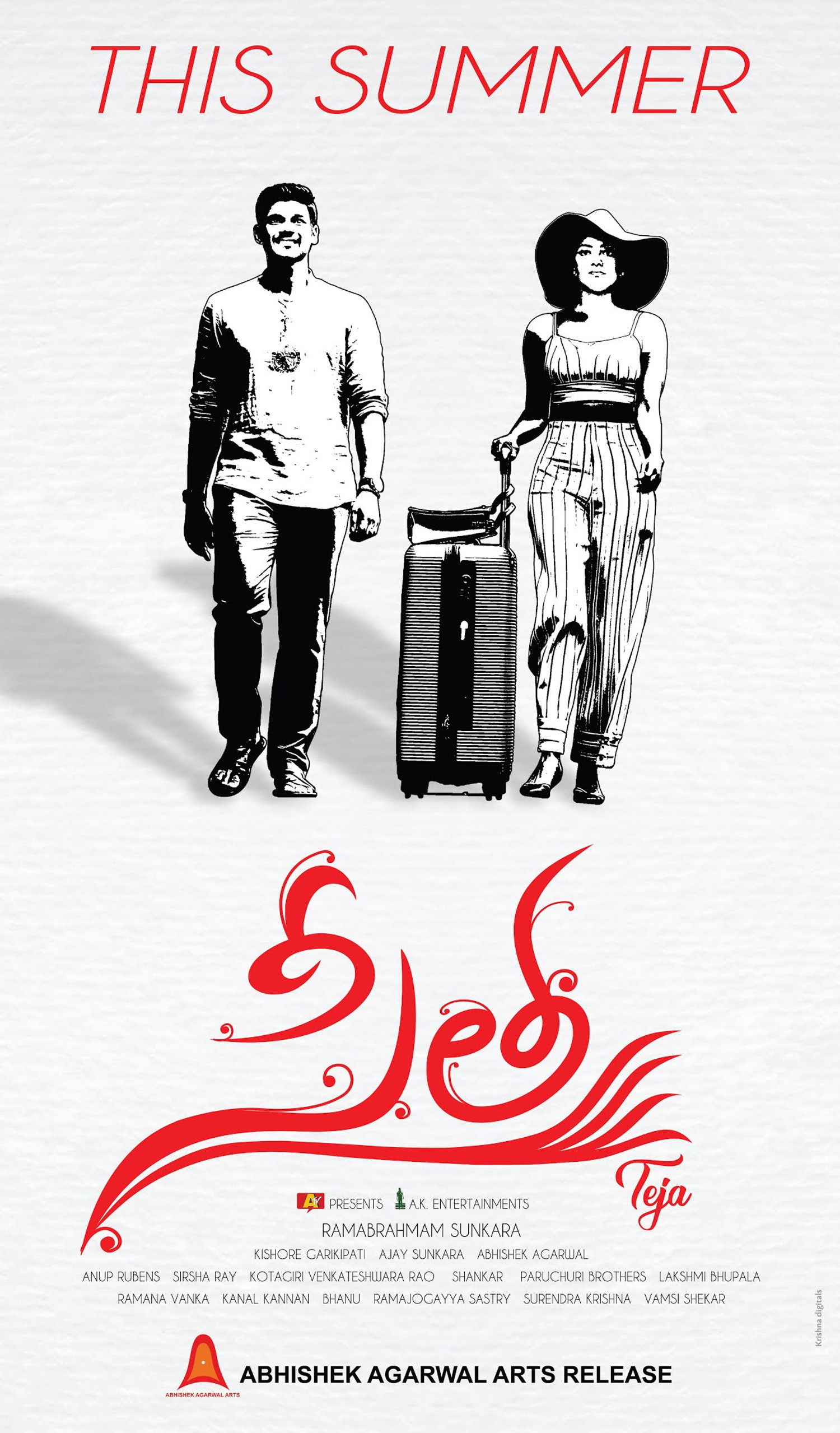 Bellamkonda Sreenivas and Kajal starrer Sita is announced for summer release. This interesting and thrilling action drama is directed by Teja and is in final stages of post-production.

Abhishek Agarwal Arts bagged the theatrical rights of Sita for a fancy price. Mannara Chopra is the other heroine and Bollywood actor Sonu Sood is the lead antagonist.

Anup Rubens is the music director and Anil Sunkara’s AK Entertainments are the producers. Sita is gearing up for a grand release during this summer.