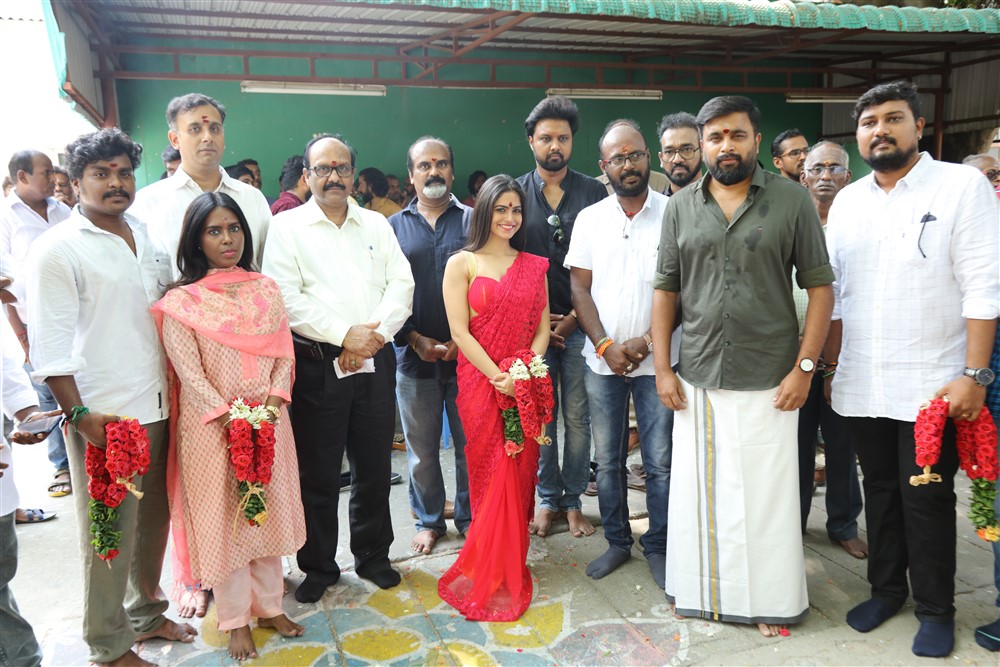 Vigorous and Freshness is what incisively describes Sasikumar and his fame is glorified for the way the family, relationships and friendship are depicted. This indeed makes the audiences from all walks of life bank their expectations on his movies. His next film tentatively titled “Production No.3”, directed by ‘Salim’ fame Nirmal Kumar and produced by P.K. Ram Mohan for Kalpataru Pictures carries similar essence.

Producer P.K. Ram Mohan says, “Sasikumar has scaled an incredible fan base across all arenas. The reason is that his movies have always given beautiful dimension to family values and relationships. Apparently, over his journey as an actor beyond a decade, he has stepped into the ‘Safe bet’ for producers and traders in business circles. We are happy to have him onboard for this film and this film will definitely portray him in the role that audiences have always loved watching him. When it comes to Nirmal Kumar, his storytelling skills are phenomenally best. Surely, this isn’t an overstatement for he has already proved his potentials through his erstwhile movie “Salim”. I could feel the same uniqueness while he narrated me the story of this film.”

The film is launched this morning as a simple ritual ceremony and the first leg of shooting happens in Chennai.