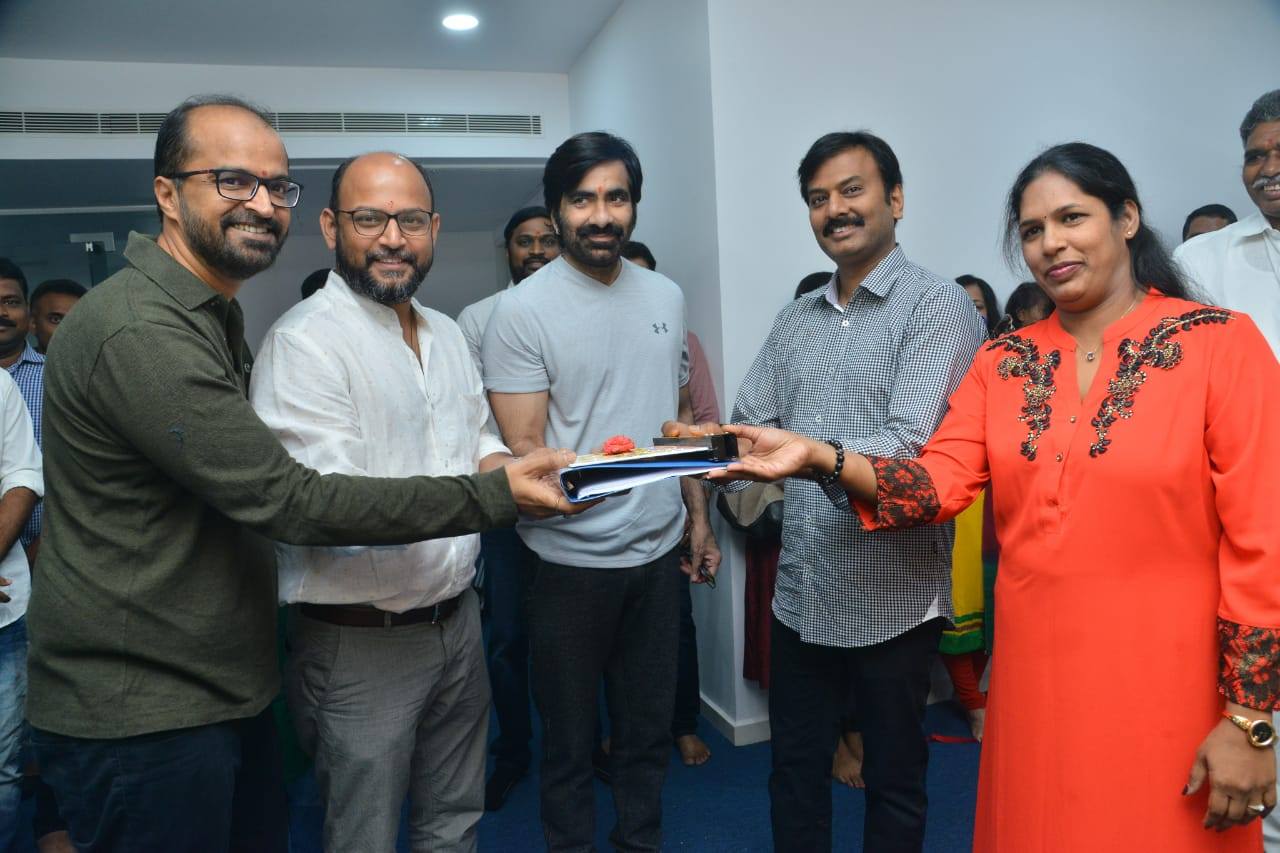 On the eve of Maha Shiva Rathri, the opening ceremony of Mass Maharaja-VI Anand-Ram Talluri’s ‘Disco Raja’ held at SRT Entertainments office. Producer Rajini Talluri clapped for the first shot while Ram Talluri switched on the camera. RX100 fame Payal Rajput and Nannu Dhochukundhuvate fame Nabha Natesh will be playing leading ladies in the film. Regular Shooting will be started from tomorrow. DiscoRaja is the second project after Nelaticket in this banner. The first look motion poster which was released on Raviteja’s birthday has garnered an immense response from the movie lover and fans of Raviteja.

While speaking, Ram Talluri said “First of all, wish you a very happy Mahasivarathri to all Telugu audience. We’ve kick-started our second project with Raviteja after Nelaticket. Regular shooting will be started from tomorrow onwards. Nabha Natesh and Payal Rajput will be the leading ladies in the film. The story narrated by VI Anand is extraordinary and we are planning to produce this movie without compromising on budget constraints. We have roped in top technicians in the industry to work for DiscoRaja.” 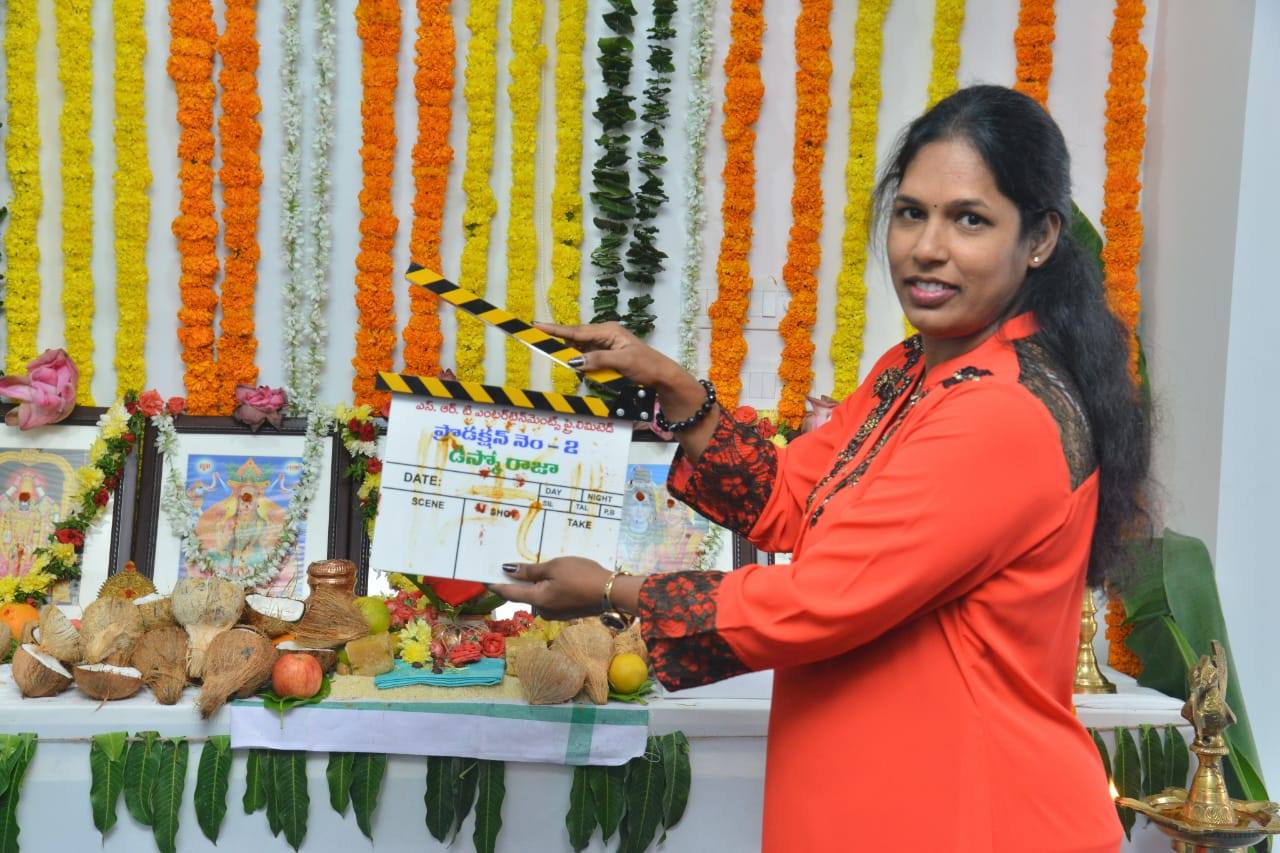 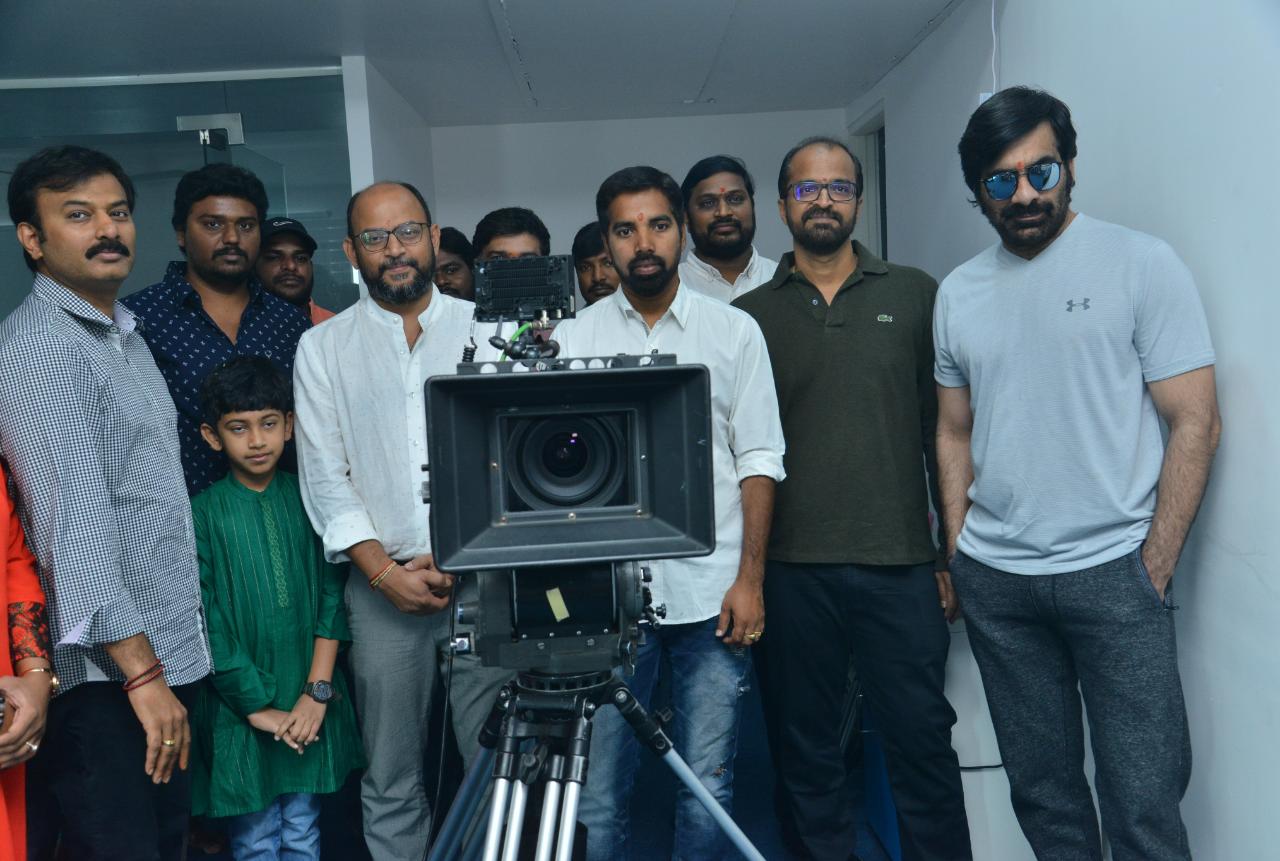 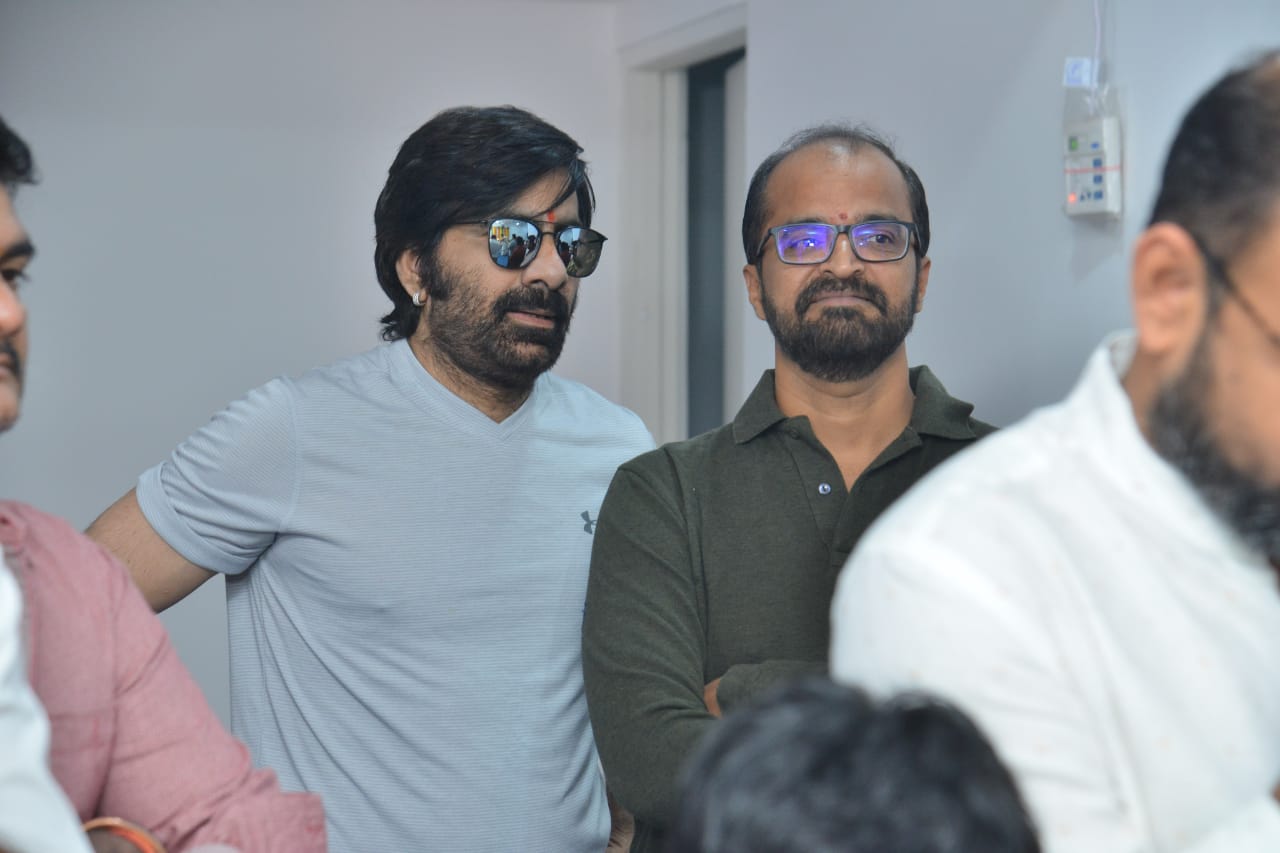