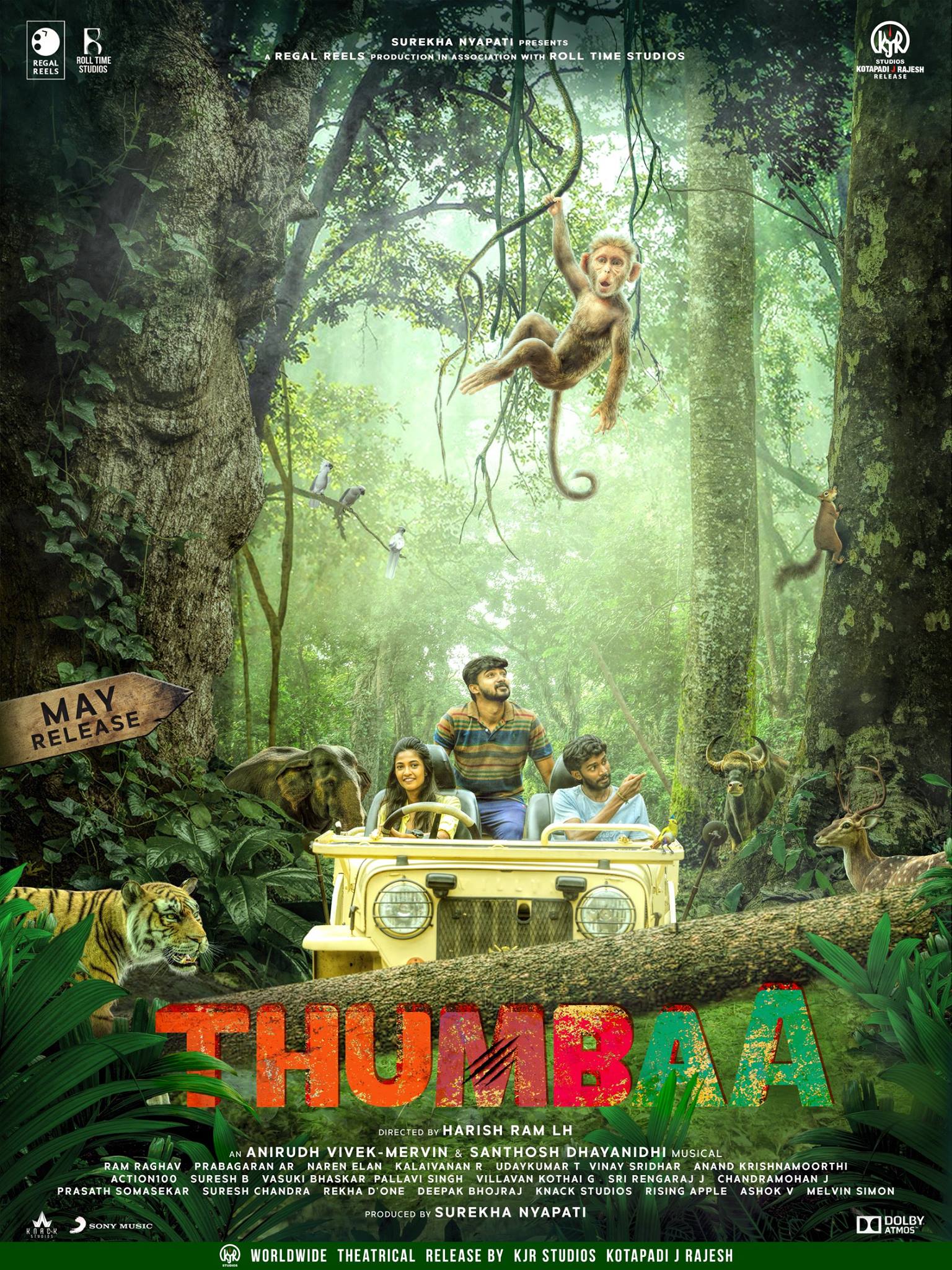 The emergence of actors rising from the small screen to prominence in the big screen is ever increasing. The success that had been meted out to the aspirants who hail from the small screen become a huge inspiration for others to follow. The latest to enter into this bracket is Dheena who plays a prominent role in ‘Thumbaa’ directed by Harish Ram, along with ‘Kanaa’ fame Darshan and Keerthi Pandiyan.

“ The opportunity did not come easily. I had to undergo an intense workshop to prove myself. Since the film had got many animated portions, we had to polish our acting skills according to the situations. I grew up in the generation of one liners and punchlines and there are plenty for me to deliver in this film. I am sure the length and breadth of my role will give me a large scope to perform and remain hedged in the memories of the audience for a long time” says Dheena.

Surekha Nyapati is producing this film under the banners Regal Reels (OPC) Private Limited in association with Roll Time Studios LLP. KJR Studios Kotapadi J Rajesh has acquired the worldwide theatrical rights of this film. Anirudh, Vivek-Merwin and Santhosh Dhayanidhi have scored music for this adventure – fantasy with Cinematography by Naren Elan and editing done by R. Kalaivanan.