Hero Sree Vishnu is seen with long and thick beard and mustache. He also sported broken glass that says something about his character orientation. 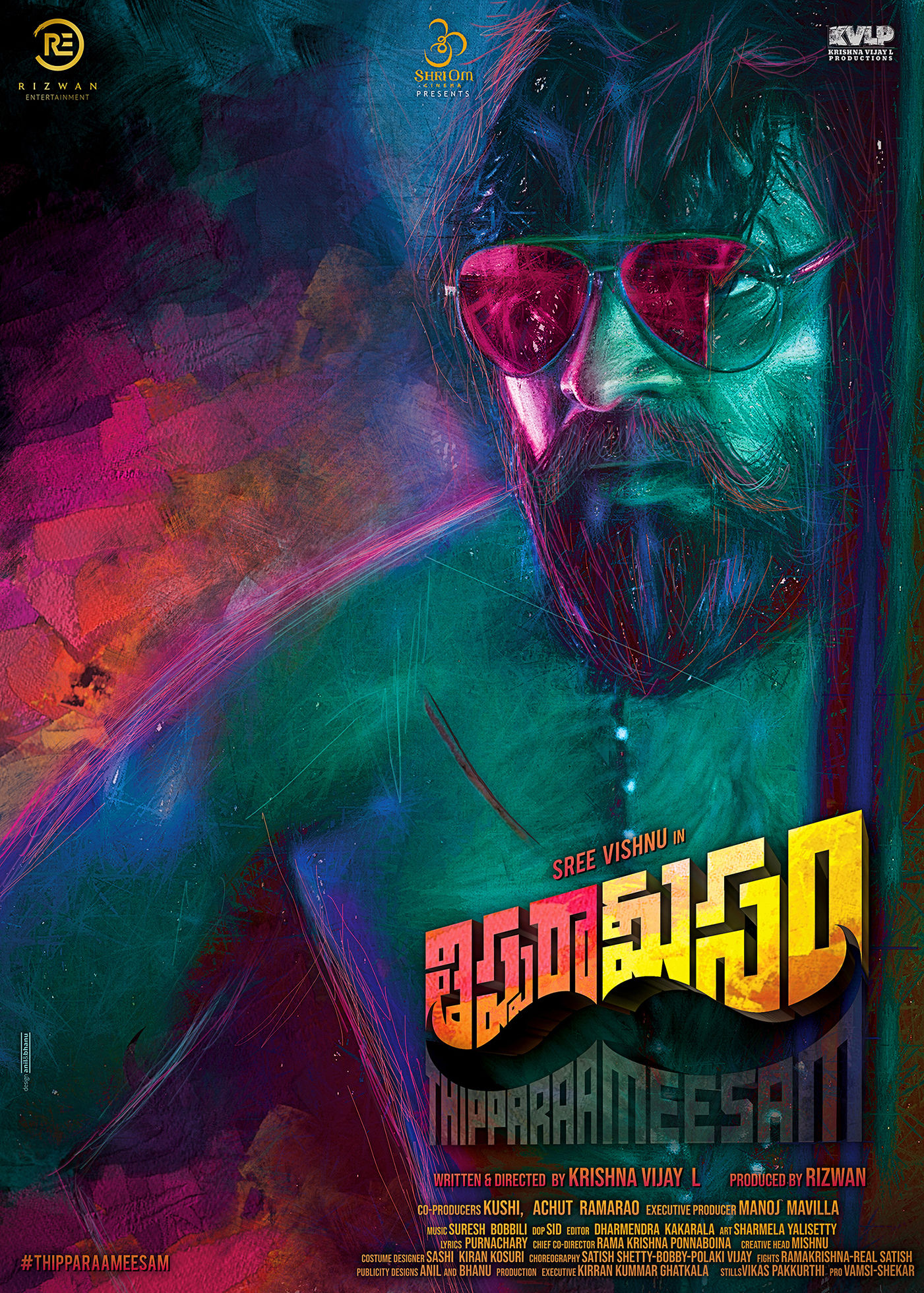 Critically acclaimed director of ‘Asura’ fame Krishna Vijay L is directing the movie and it is the first combination with hero Sree Vishnu. This is an action drama.

Suresh Bobbili is composing music and Sid handled the cinematography. ‘Thipparaa Meesam’ shooting has been wrapped up and the post-production works are going on.

Rizwan has produced the movie under Rizwan Entertainments banner. The makers are planning for early summer release.