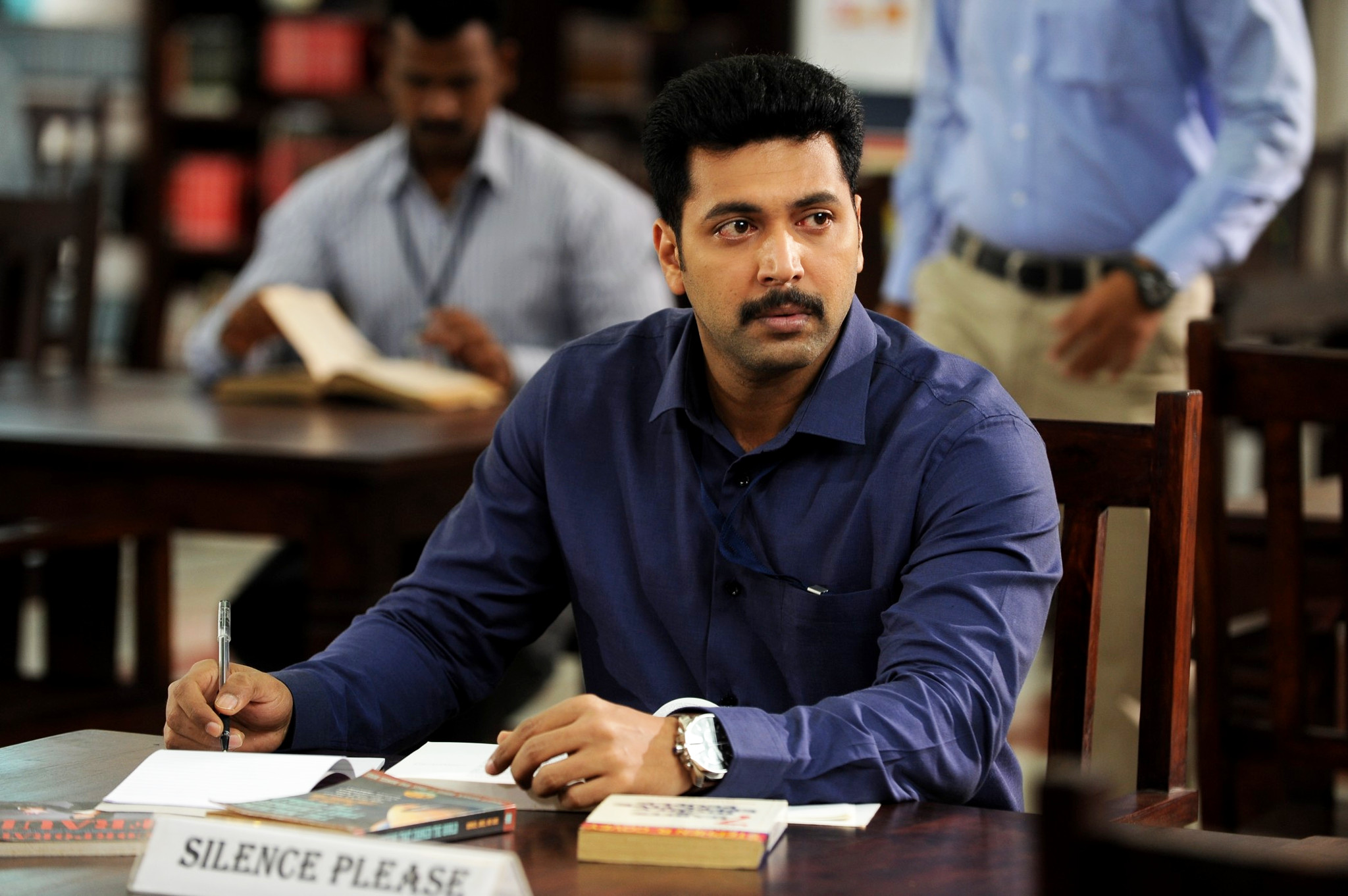 Being handsome with overpowering screen presence, technically sound and being a winner on ‘Mass’ zone grids is a blunt rarity. Very few actors have achieved this status where they win the whistles and applause for massy strokes and at the same time praised for being a part of movies based on substantive contents. With the raging and rising stardom of Jayam Ravi rocketing irresistibly, he has become the most-loved actor of producers too. What’s more appealingly truthful to this context is Screen Scene Media Entertainment signing up the actor for a 3-Film Deal.

Enouncing the good news with more delightedness, Jayam Ravi says, “More than feeling excited about signing a 3-film deal, what makes me honestly happy is the passion of Screen Scene Media Entertainment to produce so many movies. Such a presence of these production studios is really a boon to Tamil film industry and I would have felt happy even if any of my fellow friends from the industry had got this deal. I have personally observed and got amazed by the selection of movies that SSME had earlier been and is now associated with. It is so obvious that they have been fervently dedicated in marketing and releasing the substantial content bounded movies. In this aspect, I am curious in looking forward to work on such content-driven roles and scripts produced by them. Of course, if not for the creatively compelling minds of filmmakers who had chosen me for their films; this would have not been possible. I thank everyone at Screen Scene Media Entertainment for choosing me to be a part of their long journey, which I believe and definitely return in many folds out of my responsibility.”

The actor affirms that they are currently discussing about the projects and the official announcements will be made soon.