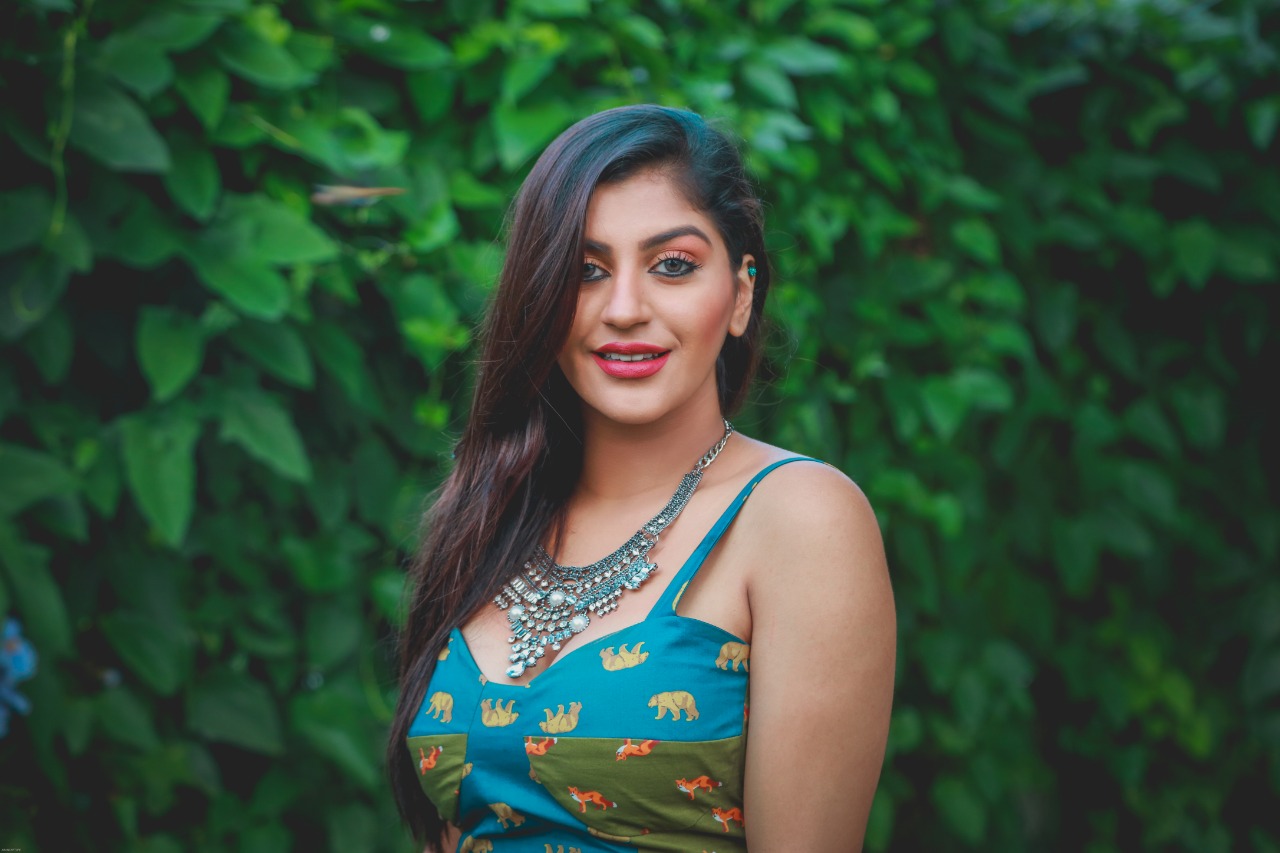 The emergence of ‘Adult Horror Comedy’ genre has been getting its mixed dose of reception in Tamil industry, However, debut filmmaker Vinayak Shiva has something to say about his untitled film produced by No.1 Production featuring Yogi Babu, Yashika Anand and Nikki Tamboli in star-cast.

“I would label this film as a ‘Naughty’ genre rather than ‘Adult Horror Comedy’ for it owns an appropriate content to justify it. The main thing that I kept under consideration while writing script was to stay away from being offensive or degrading anyone. There will fun, perkiness and absolute entertainment with eeriness too. Moreover, we are attempting to give a new of its kind horripilation and spine-chilling experience through visual effects and 3D,” says debut filmmaker Vinayak Shiva, who is a Visual Communication graduate. He continues to add, “Talks are going on with some of the familiar actors and technicians and the official announcement involving them will be made shortly. At the moment, we have Yogi Babu, who happens to be the current sensational icon of Tamil industry playing a pivotal role while others in the star-cast include Yashika Anand and Nikki Tamboli.”

The film has some of the celebrated visual effects technicians who had worked in Superstar Rajinikanth’s 2.0. This must watch film has the unique honor of being the first adult content movie to be shot in 3D. The pre-production works are happening on full swing now and shoot is scheduled to go on floors by mid-of-January 2019.