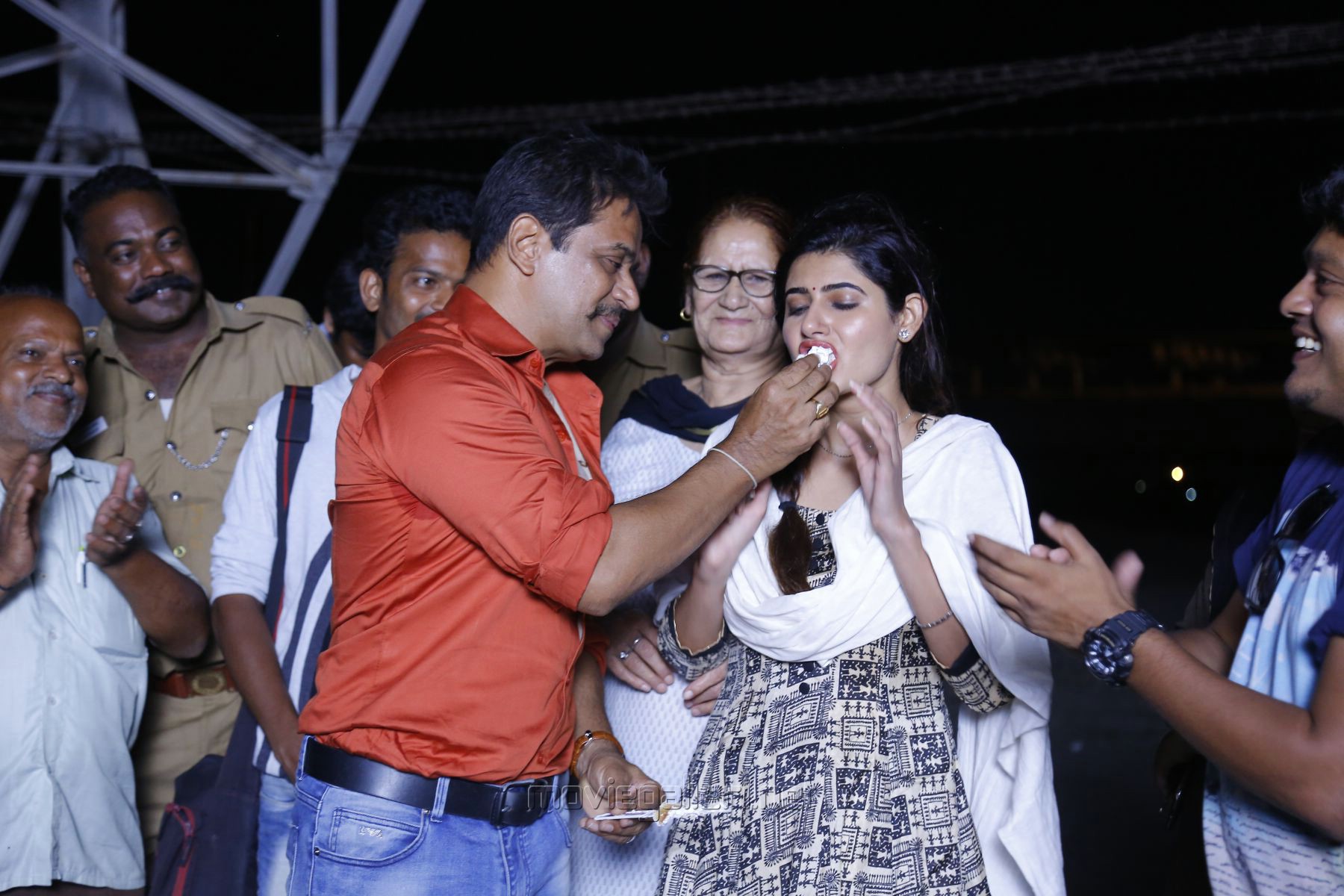 Shooting of music composer-turned-actor Vijay Antony’s next flick Kolaigaran is progressing at a rapid pace.

The latest update is that actor Arjun who is part of the flick has wrapped up his portions. This was celebrated by the crew with cake cutting.

The movie is directed by Andrew Louis and is bankrolled by B Pradeep under the Diya Movies banner. The flick is said to be crime thriller.

Vijay Antony’s last heroic venture was the recent Thimiru Pudichavan directed by Ganesha, in which the actor played the role of a honest police officer.