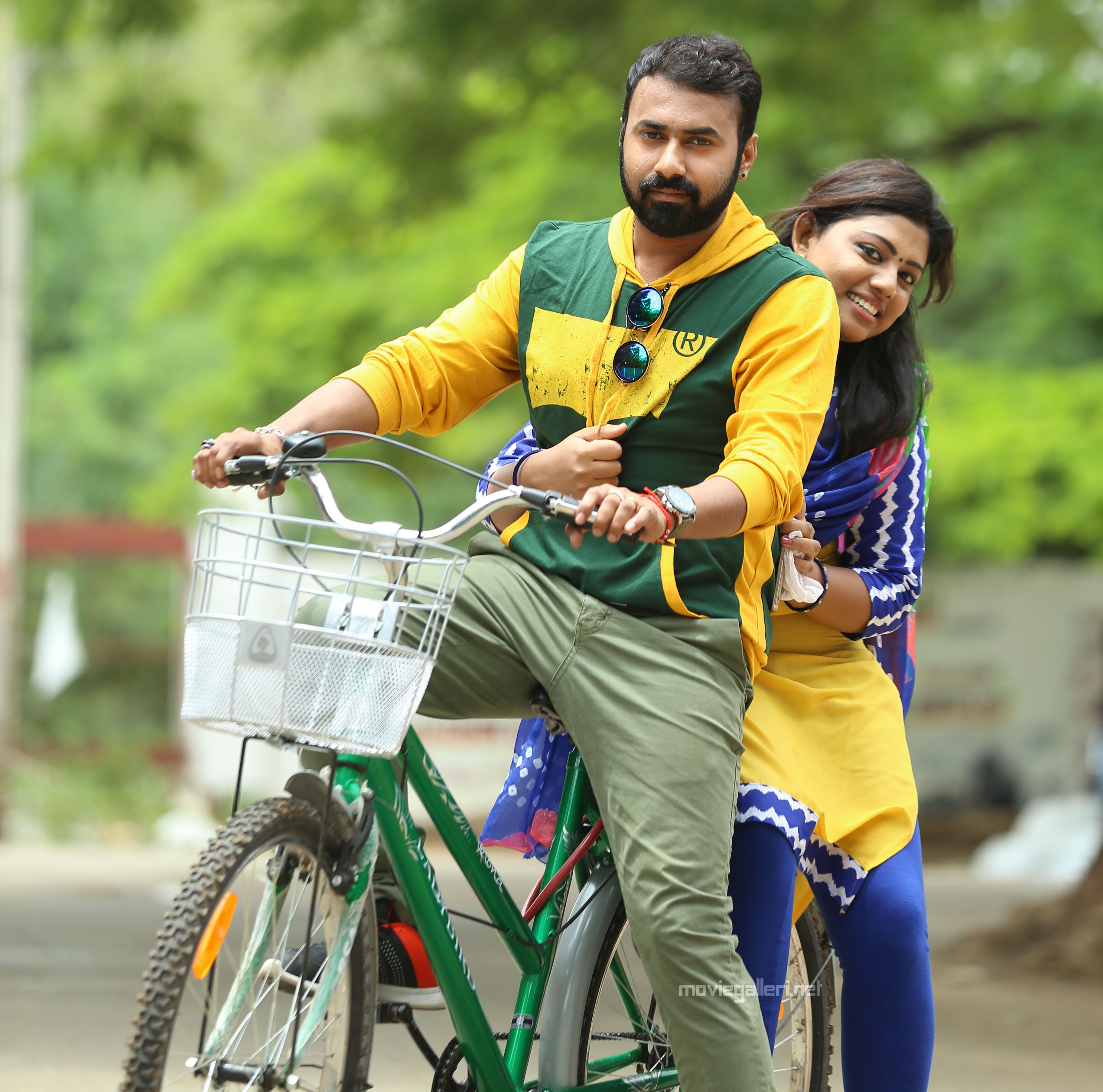 The quality of any romantic content depends upon the characters which revolve around the tale and gets the intensity by the way it gets treated. The unique quality of the genre is, it doesn’t demand experts to perform it, which can also be carried by the newcomers too. The romance extracted from the characters portrayed decides the amplitude of the film’s essence, where many films have nailed it in the past. Kollywood has constantly produced some romantic odes, which is hoping to magnetize the arrival of the next romantic film “Reel”, to join the elite listing.

The Director of “Reel”. Munuswamy has a few words share about the film, said, “A love story is nothing new in Tamil Cinema, but the treatment used in the film matters. The Title plays an important role in connecting the audience, where “reel” will also have a meaning behind it. The newbie actors Udayaraj and Avanthika playing here, to extract the extremity of the characters. Vijay Tv fame Sarath will have a “hefty “ characterization, apart from being a comedian. In fact, a twist at the end of the tale will be a high point in the film, which will also have a message at the end. we are filming at a very steady pace in places like Coimbatore, melukote, kotagiri and mysore”

Checking on the technical aspect, TN. suraj is the couturier behind the ode and which is directed by Munuswamy, who previously assisted several eminent directors of Kollywood. Music is the soul of any romantic film, where the songs are carried by Santhosh Chandran and RR done by Achu Rajamani. Choreography is done by Noble. To make the “Reel” visually glow, the cinematography is done here by Sunil prem and the cuts done by P.saisuresh. Reel is produced by Sree Muruga movie maker, which is to spin soon.