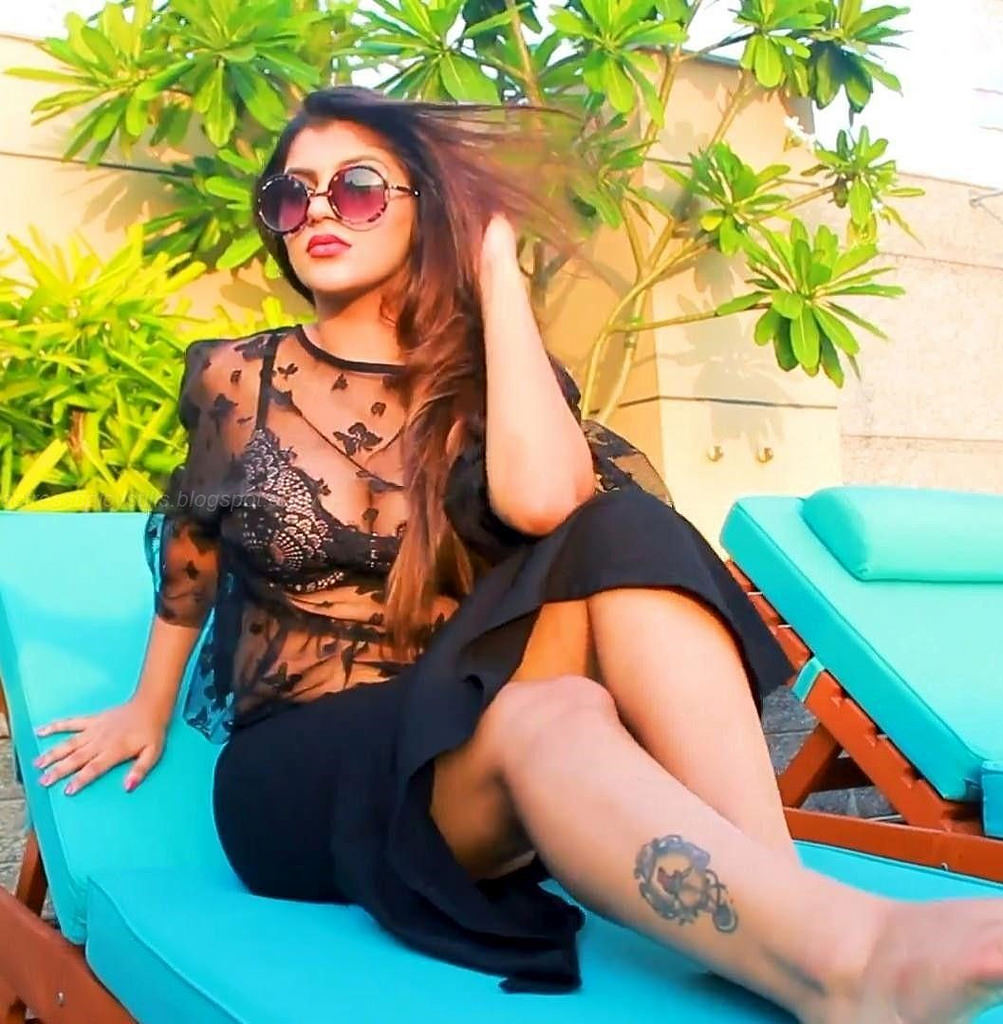 Zombies have been one of the most celebrated genres across the International films panorama and it has become an integral part of our film industry as well. However, S3 Pictures’ “ZOMBIE” will be the first of its kind ‘Zom-Com’ in Tamil film industry. The film is directed by Bhuvan Nullan R, who was earlier under spotlights for his horror-comedy flick ‘Mo’.

Sharing some interesting facts about the film, director Bhuvan Nullan R says, “The film’s story itself is the protagonist and antagonist and the actors are “Characters” interwoven into the play. Yogi Babu and “Bigg Boss” fame Yashika Anand will be seen in a much prominent role. Apart from them, the sensational ‘YouTube’ icons – Gopi and Sudhakar of Paridhaabangal fame will also be a part of this star-cast. T.M. Karthik who shot to fame for his screen presence in movies like ‘Slumdog Millionaire’ will be essaying an important role. He was also seen in movie ‘Nanban’, ‘Indru Netru Naalai’, ‘Dhillukku Dhuddu’, ‘Chekka Chivantha Vaanam’ and few more movies that have won him decorous reception among audiences.

Manobala, ‘Kolamaavu Kokila’ fame Anbu Dasan, Bijili Ramesh, Ramar, Lollu Sabha Manohar, ‘Musically’ fame Pugazh Chitra are the others in the film’s star-cast. I am inclined to abundant happiness in bringing all these humour icons together for this film.”

Furthermore, filmmaker Bhuvan adds that the entire story premise is set against the backdrops of a single night. The shooting of this film will commence from December 14 and will be commencing in a single stretch of 30 days in Chennai.