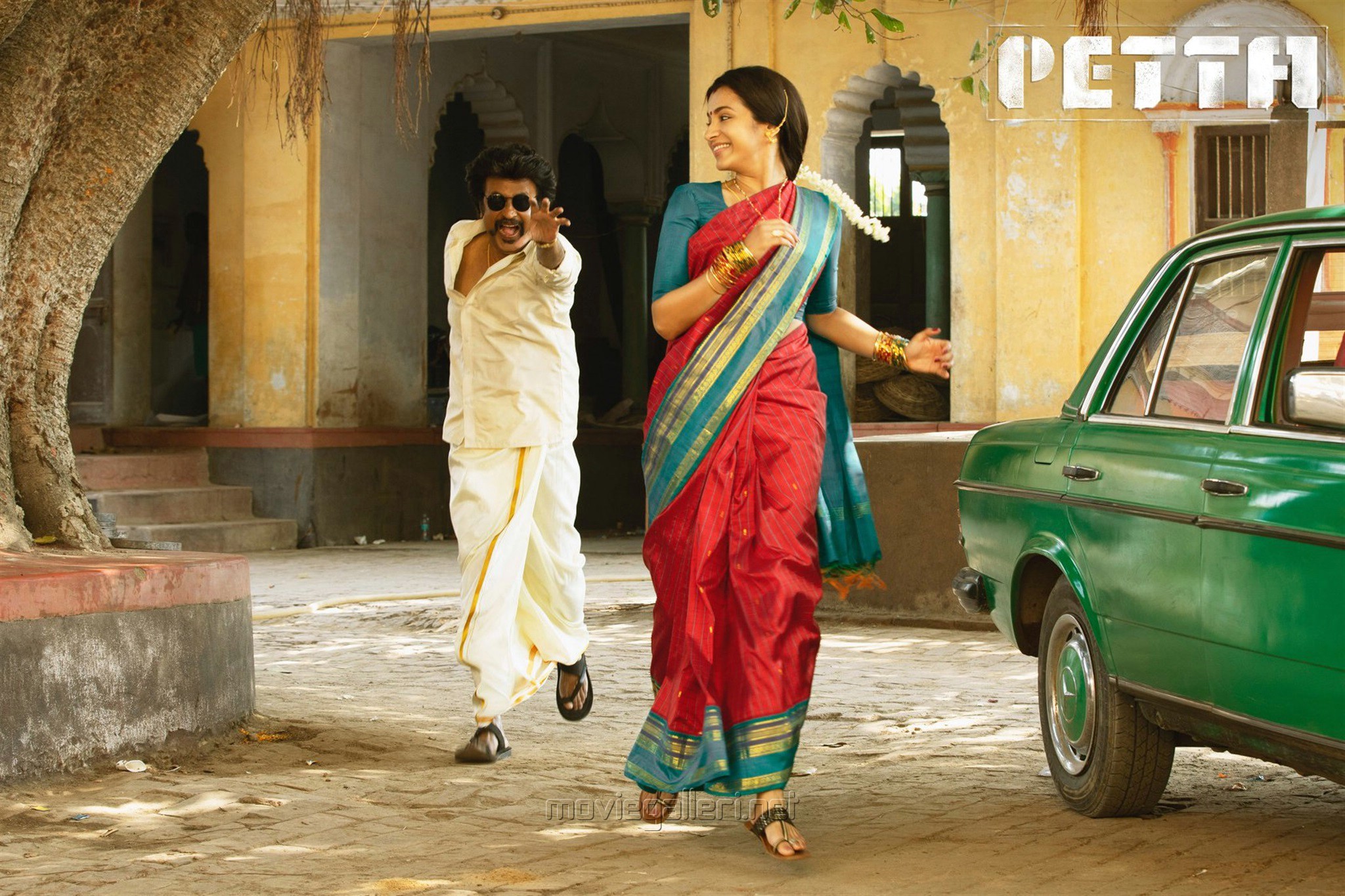 Noted producer Vallabhaneni Ashok has acquired the Telugu rights of Superstar Rajinikanth’s upcoming movie ‘Petta.’
Earlier Ashok has released films like ‘Sarkar’ and ‘Nawab’ and scored superhits. This would be his third film and is aiming to score a hat-trick. Accordingly the producer is planning for a grand release in Telugu states.

‘Petta’ is the first combination of Rajinikanth with young director Karthik Subbaraj.

Bollywood actor Nawazuddin Siddiqui is making his debut in South with this film.

‘Petta’ has music of Anirudh Ravichander and is release date is confirmed on January 10th.