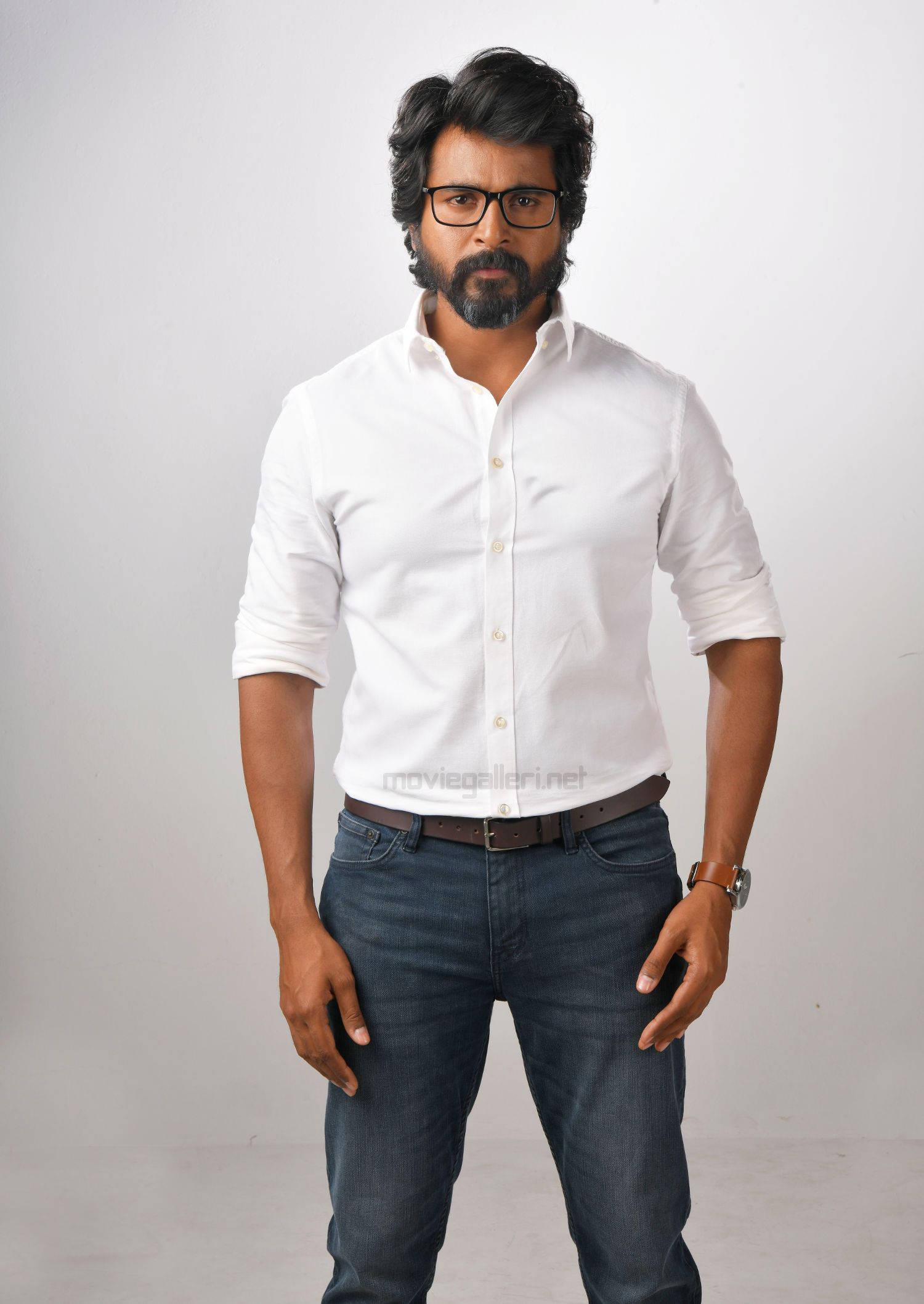 ‘Kanaa’ has created an instantaneous benchmark of raising the bars of expectations through its songs and visual promos. Especially with the wowing screen presence of Sivakarthikeyan in a new look has created much more intensity to it. Well, there are certain assumptions doing rounds that Sivakarthikeyan has done a cameo, but filmmaker Arunraja Kamaraj surprises us with his citations.

“Everyone seems to be brimmed up with their own beliefs that Sivakarthikeyan is doing a cameo. But the fact is that he will be seen in a much more prominent role in this film. Sivakarthikeyan always believes in doing justice to anything he is involved. Although, he has produced this film and even made my ‘Kanaa’ of becoming a filmmaker come true, he had no intentions of appearing in this film for the sake of it. Precisely, the script had a substantial character, which actually keeps pushing the story ahead. However, even while discussing it, Siva didn’t have any idea of essaying it. In fact, he himself was considered many other familiar actors to perform this role, but I was finally able to convince him that he would give a perfect touch to it. I am sure Sivakarthikeyan’s screen presence will be liked by all in Kanaa,” says director Arunraja Kamaraj.

Shedding some lights upon the theme of ‘Kanaa’, “Moreover, Kanaa cannot be merely labeled as a female centric genre, but will have its universal appeal. Of course, ‘Dreams’ and ‘Aspirations’ aren’t limited to a group, aren’t they? So will be Kanaa, which will be a decorous family entertainer laced with emotions and inspirations,”

Scheduled for worldwide release on December 21, Kanna is produced by Sivakarthikeyan Productions and is co-produced by Kalai Arasu. Apart from Sathyaraj, Aishwarya Rajesh and Sivakarthikeyan, others in the star-cast includes Darshan, Ilavarasu, Muniskanth Ramadoss, Rama, Savari Muthu, Antony Bhagyaraj and many other new comers and cricket players from all over India. Interesting fact is the film also stars cricket players from Australia.