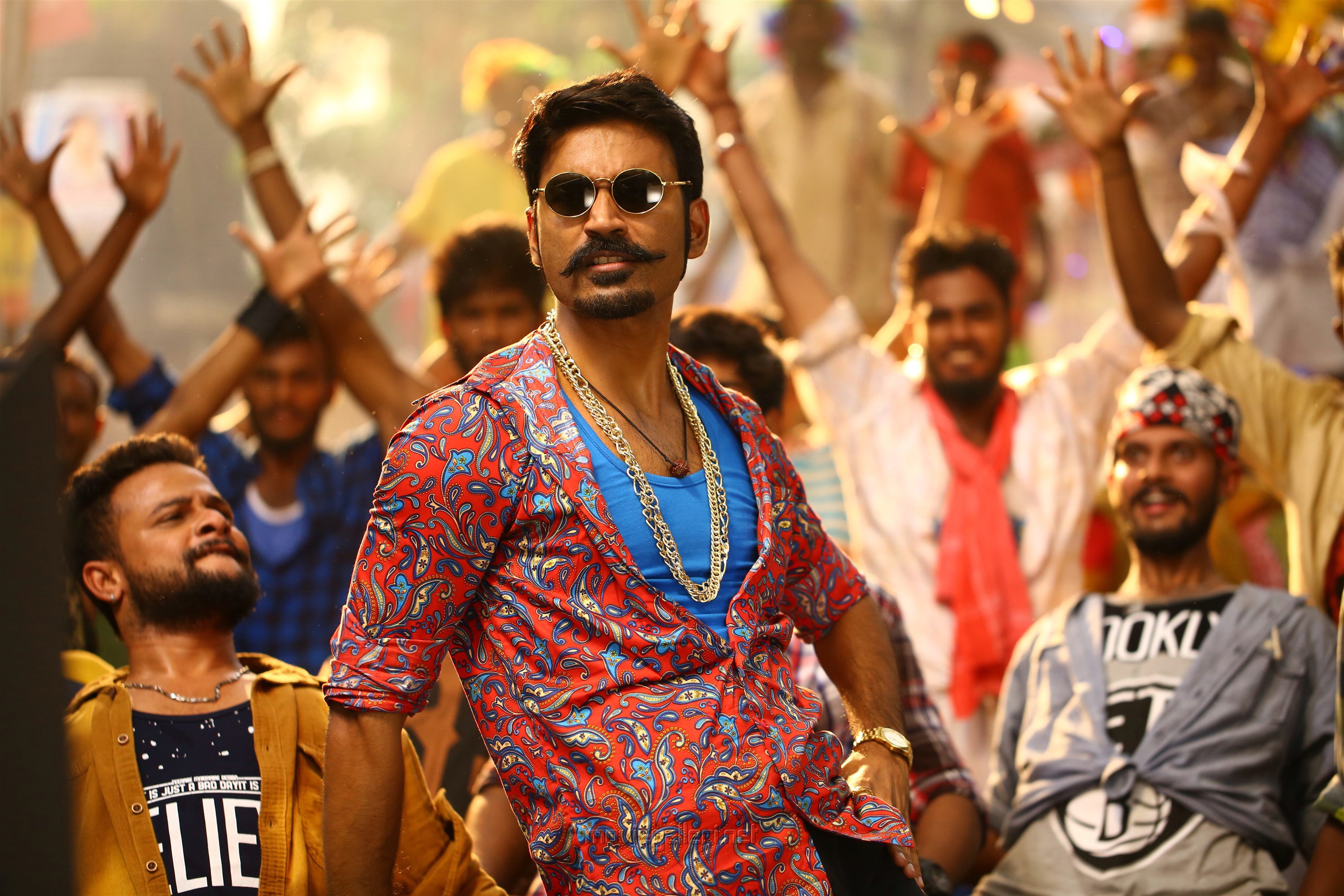 This weekend will be a jam packed one in theaters as more than six movies will hit the screens. Among them are Jayam Ravi’s Adanga Maru and Dhanush’s Maari 2.

Adanga Maru is a police story and Ravi is playing the role of a tough cop. Maari 2 is a don story and is a sequel to Maari. Both films are directed by Balaji Mohan.

The other films which are hitting the screens this weekend include KGF, Seethakathi, Silukuvarpati Singam and Kanaa, the debut production venture of Sivakarthikeyan.