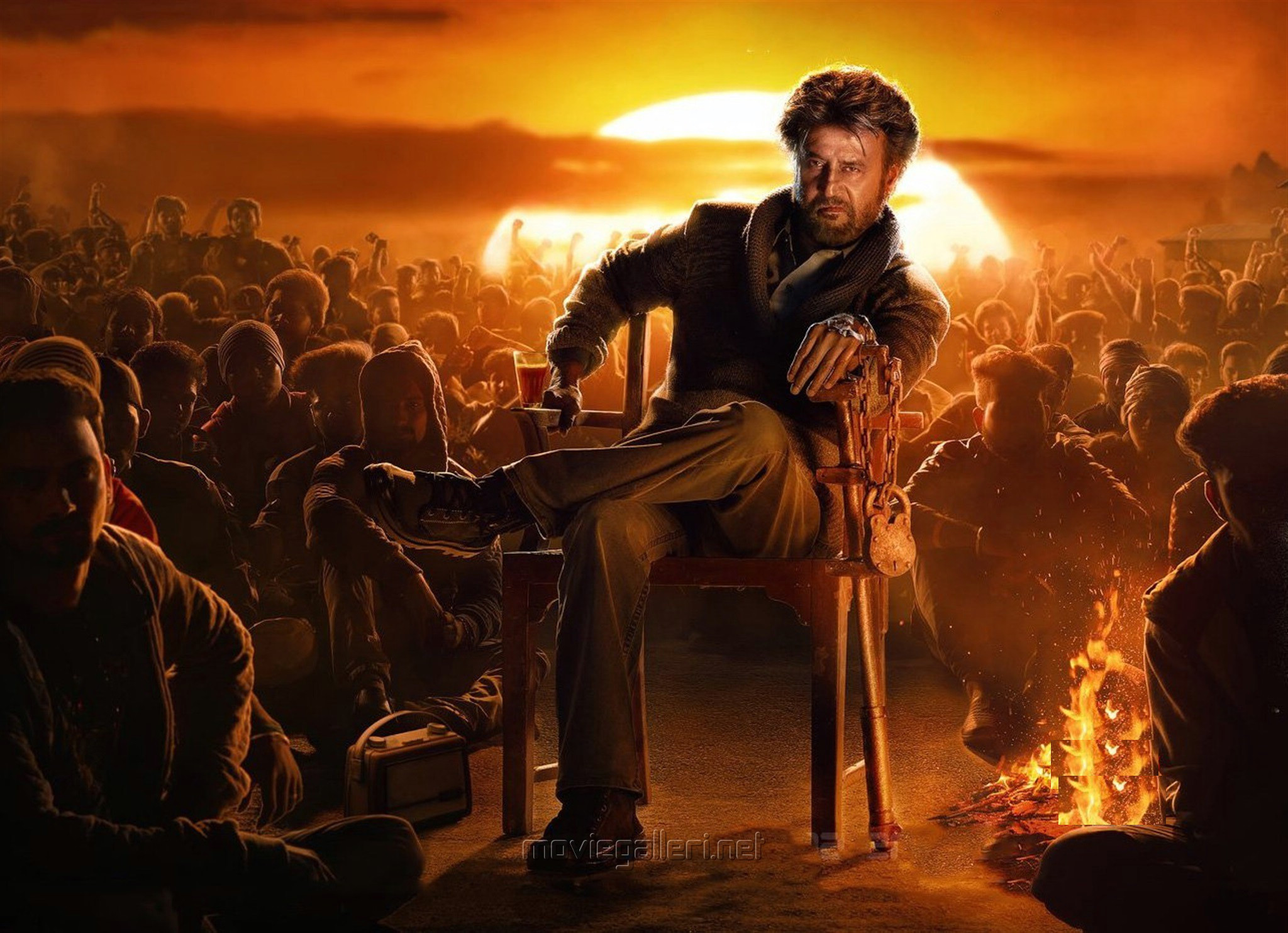 The makers of Rajinikanth’s Petta have announced that the trailer of the movie will be released at 11 am on Friday (28 December). Sources say the trailer has been loaded with full-fledged ‘Rajinism’.

Teaser of the movie was released on Rajinikanth’s birthday. The teaser looked very promising and is filled with Rajinism as hyped by director Karthik Subbaraj.

Not even a single word is uttered in the teaser and it is all Rajini who fills the screen. The instant catch in the teaser is the title card’s BGM.

The short and crisp teaser has raised the expectations for the movie. The film has recently been cleared by the censor board with U/A certificate. Petta is all set to release Pongal 2019