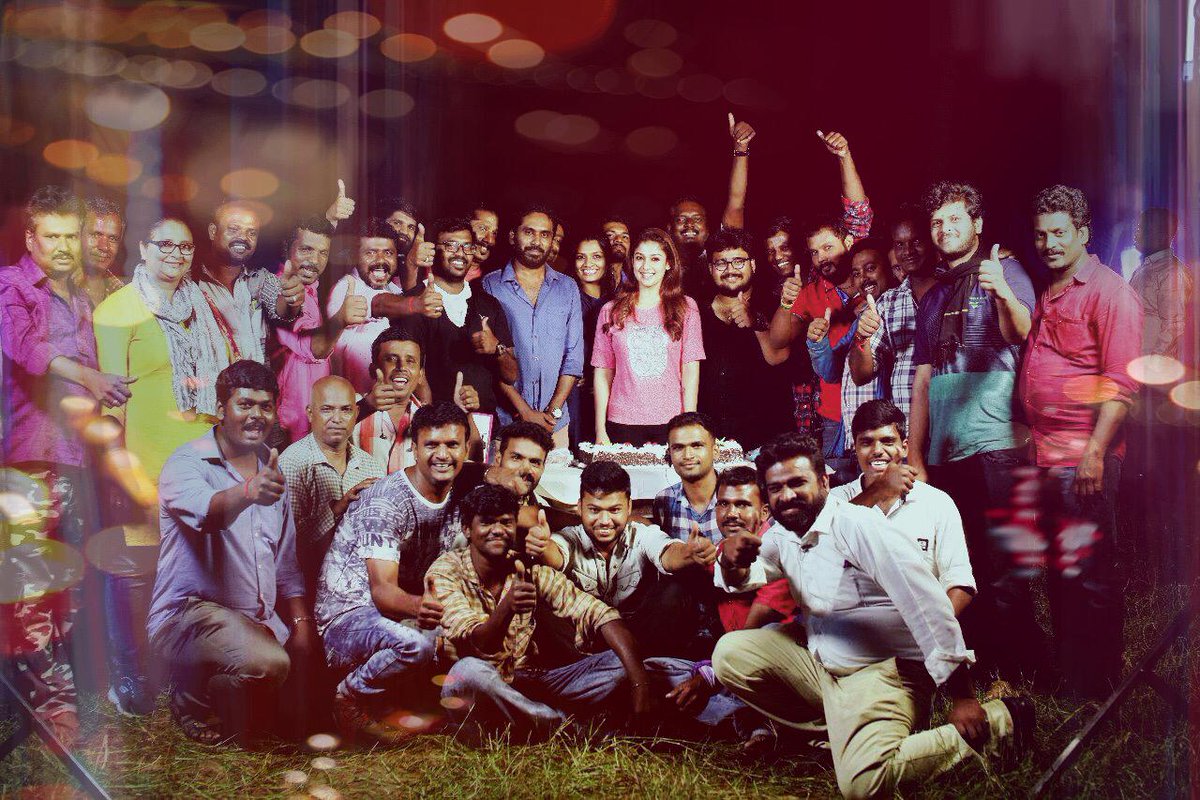 The first look poster of Nayanthara’s 63 film Airaa produced by KJR studios was released on her birthday.

For the first time in her career Nayanthara will be playing dual role in the movie. The shooting of the film directed by Sarjun K M has been completed.

It has also been announced the teaser of the movie will be released soon. This apart, Nayanthara’s upcoming flicks include Ajith’s Viswasam, Kolaiyudhir Kalam etc.

The actress had a great year in 2018, with back to back heroine centric flicks like Kolamaavu Kokila and Imaikka Nodigal.