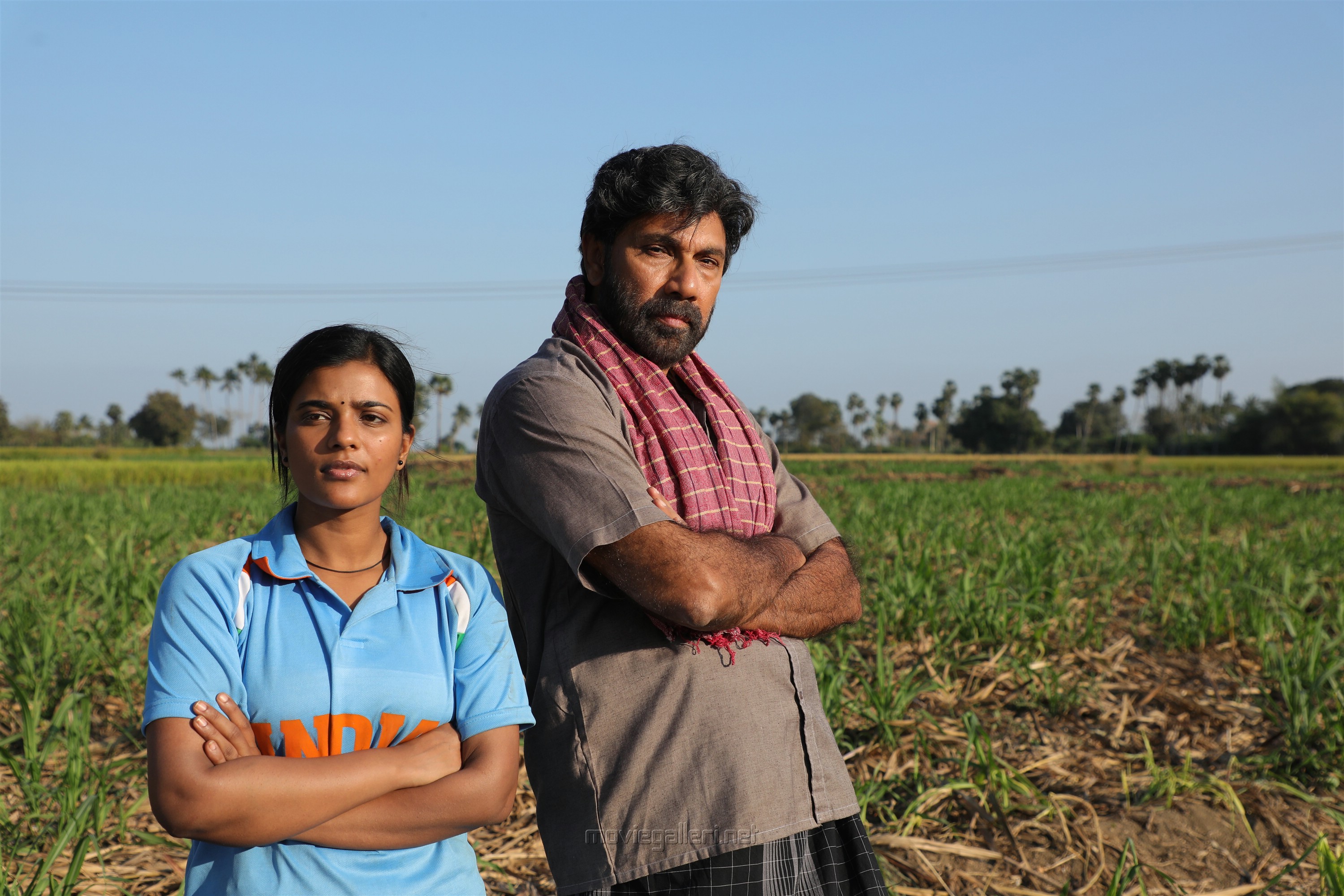 Aishwarya Rajesh, inspired by her father Sathyaraj, an ardent cricket fan, aspires to become a cricketer. She toils hard to get placed in the cricket team.

However, her path is not easy as she has to face several hurdles before realising her dream. Her only support is her father who encourages her to achieve her dream.

Meanwhile, Sathyaraj, a farmer by profession also faces problems in agriculture due to famine. How do they both overcome their difficulties and were they able to achieve their dreams forms the rest. 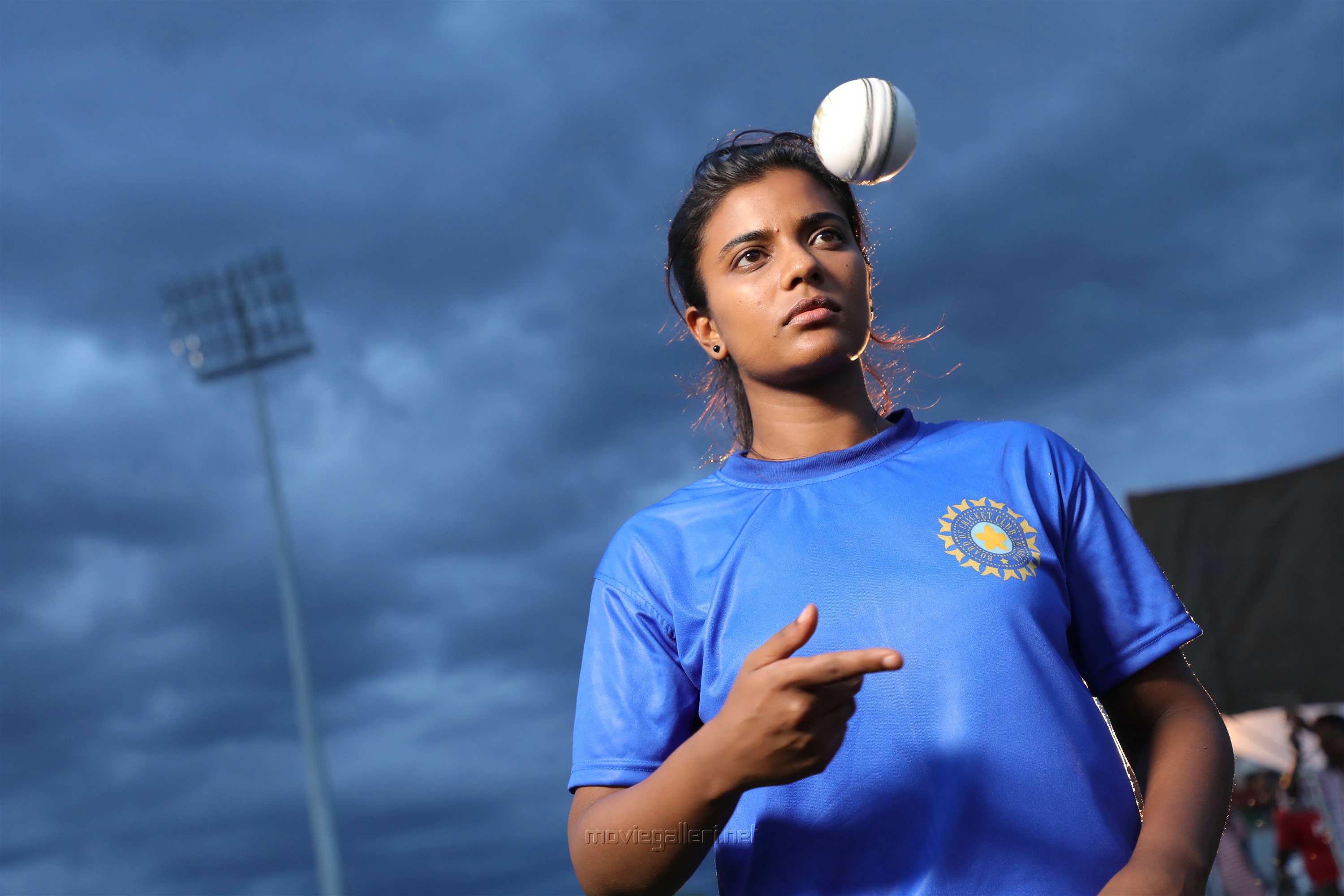 Aishwarya Rajesh has done a lot of hard work to get into the skin of the character and has done a tremendous job to portray the life of a girl who aspires to become a cricketer from a village.

Sathyaraj is the anchor of the movie and has carried the story with his excellent screen presence and acting. Sivakarthikeyan who plays an extended cameo has done his part well.

Arunraja Kamaraj has made sure that the movie grabs the attention of the audience with its close to reality presentation.

Though there are a few lags here and there, his efforts to make a movie on this unexplored storyline should be appreciated. The movie tends to be preachy at times but that is what most sports based films tend to do.

Music by Dhibu Ninan Thomas is another big strength of the movie. His background score elevates the mood of each and every scene and he has done excellently well in the climax.

Editor Ruben’s cuttings has made the frames very crispy, while Dinesh Krishnan’s cinematography is another highlight. Kanaa, a movie which can be watched for the presentation and hardwork of the actors.
Rating: 4/5 – Dream come true