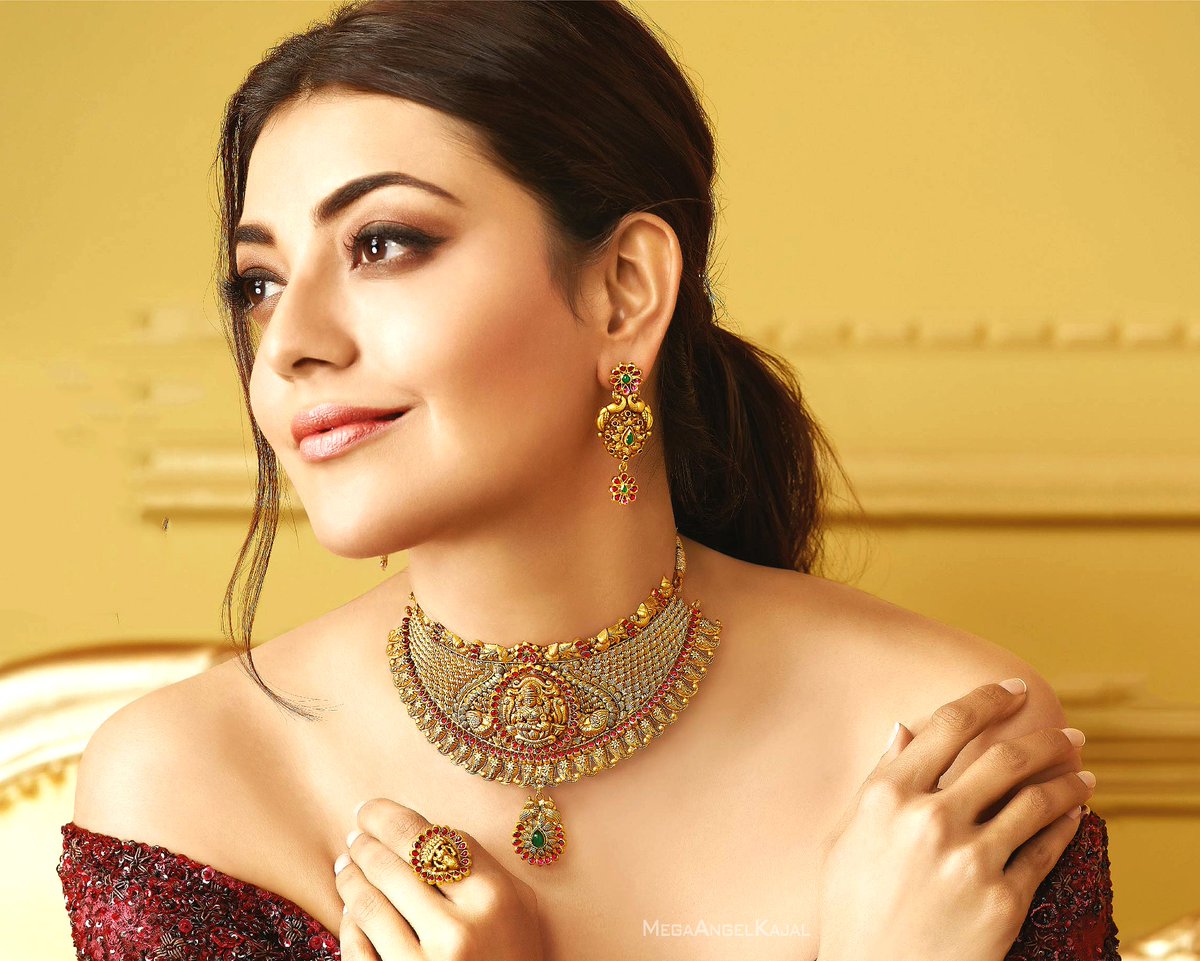 It was already said the shooting of Indian 2 will be begin from 14 December. The set works for the movie began recently.

While it was said that Nayanthara might play the female lead in the flick, it is now said the role has been bagged by Kajal Agarwal.

An official announcement on this is expected to be made soon. It is learnt Kajal would undergo an image makeover and it would be a surprise to fans. Simbu and Dulqueer have been roped into play important characters in the film.

The movie is the sequel to the blockbuster flick Indian which was released more than two decades ago. Produced by Lyca Productions, music for the movie is by Anirudh Ravichander.