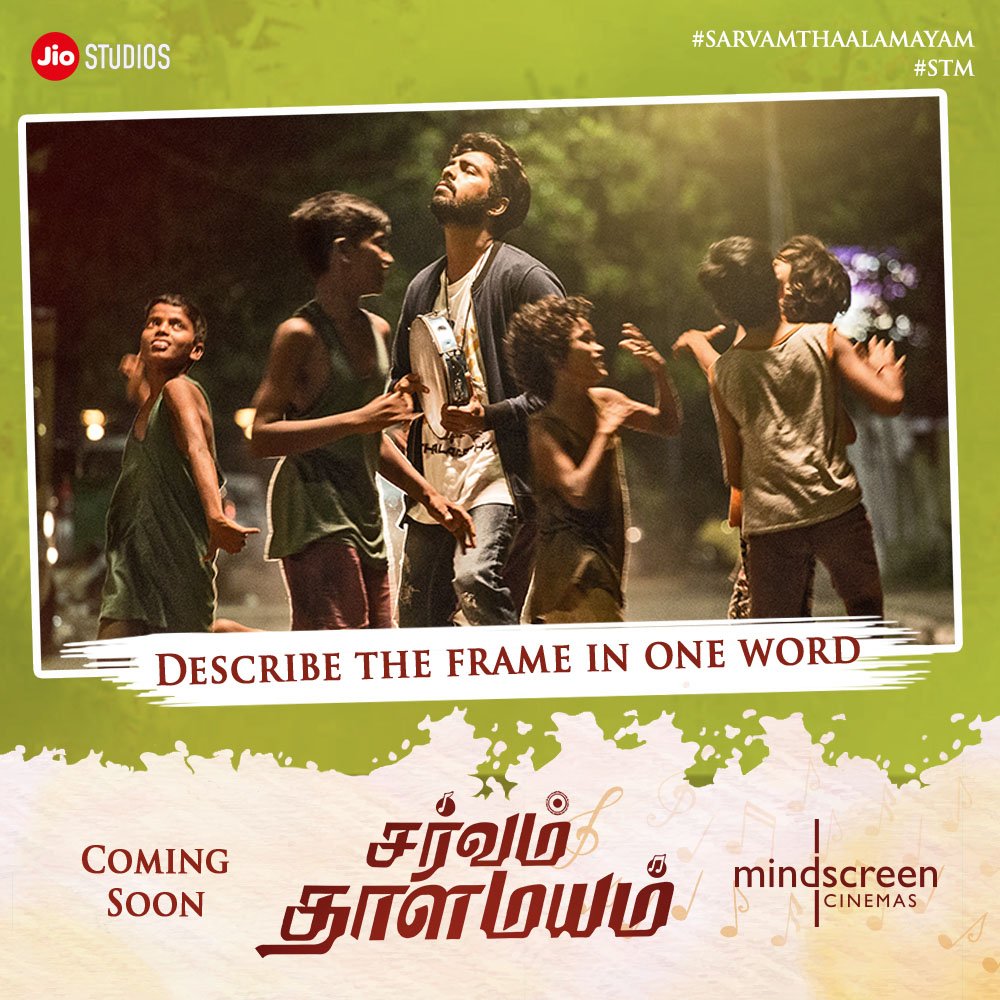 G V Prakash’s Sarvam Thaala Mayam which was supposed to be released on Friday (December 28) was postponed in the last minute.

Now the music director for the flick, Oscar-Grammy winner A R Rahman has said that the flick will be released in February 2019.

The teaser of the movie which was released recently is very soulful. GVP looks convicing and the BGM in the song is immediately addictive.

The movie is about Peter, an economically backward man who chases his dream of music and achieves it. The film is directed by Rajiv Menon. Interestingly, Rahman is the maternal uncle of GVP.