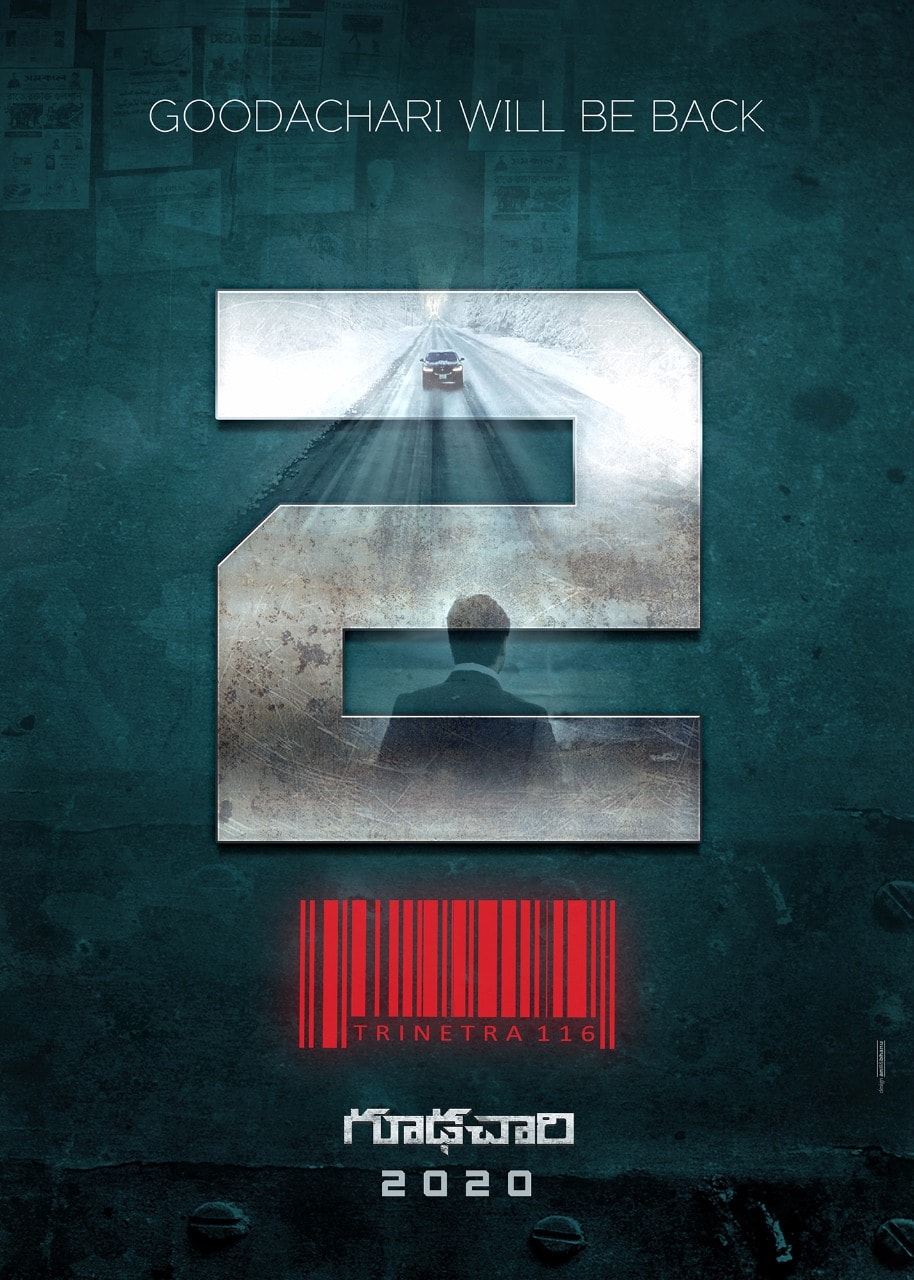 Hero Adivi Sesh’s ‘Goodachari’ is one of the biggest hits of the year. As anticipated the sequel to this action spy thriller is getting ready.

On the occasion of Sesh’s birthday, an official announcement is made. The script work has begun and the shooting is likely to commence from mid 2019.

The second part of ‘Goodachari’ would be made on a huge scale with bigger budget and would be shot in multiple locations. The aim is to give the better output than the first part.

Rahul Pakala who assisted in the script work of ‘Goodachari’ will be directing ‘Goodachari 2’ and will release in 2020.

More details will be out in the coming days.