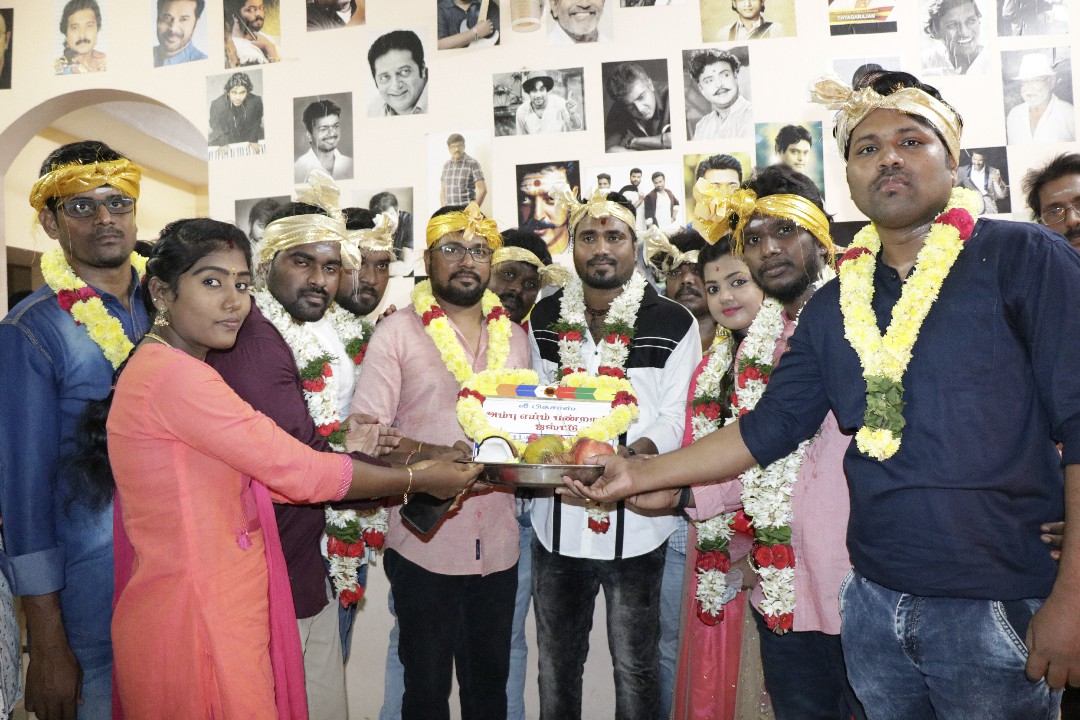 Lee Pictures is producing the film Ambu Aim Pandraan Just Miss, which is directed by R Vicky featuring newcomer Lee Varun in lead role. The film’s shooting has started with the pooja this morning .

A comedy by its genre, the film is set against the backdrops of a Park, which happens in a time frame of single day. The film will have the narrative laced with cheeky witty lines, but have more importance love and life. Director Vicky assures that the film’s climax will be definitely a different treat for audiences.

Rathna Kumar is handling camera works for this film and Jai Girish is composing music. Ramesh Babu works on editing and Lee Varun is producing the film, which is on the first leg of shooting now.