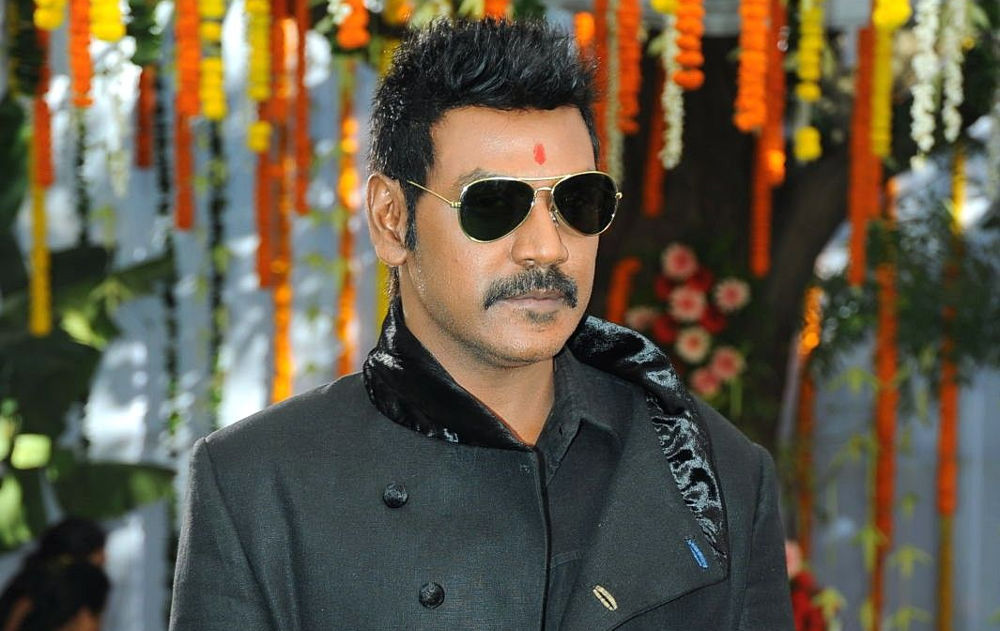 Shooting of Raghava Lawrence’s upcoming horror sequel Kanchana 3 (Muni 4) has almost been completed, with only one song left to be shot.

The movie has Oviya and Vedhika sharing screen space with Lawrence. Sources say that the makers are planning to release the movie in April 2019.

Vedhika who played the female lead in the first part of Muni and Kovai Sarala have been retained in the franchise.

Meanwhile, in an upcoming film of Lawrence, actress Sri Reddy who had earlier hurled sexual charges against the actor-choreographer-director has been signed.