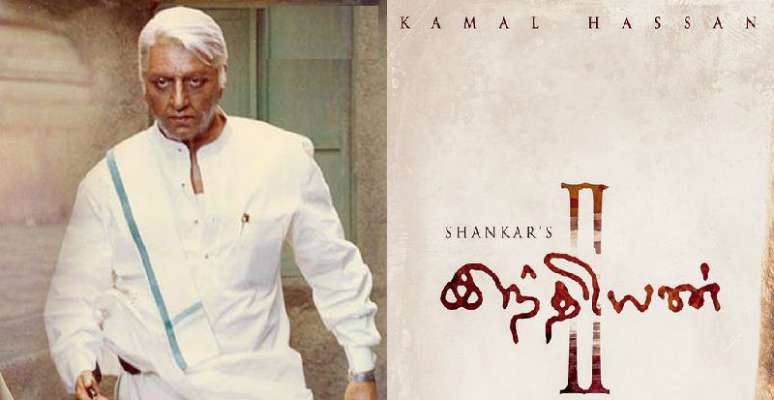 Now that superstar Rajinikanth’s 2.0 has been released and has got rave reviews globally, director Shankar is now set to concentrate on his next flick Indian 2 with Kamal Haasan.

Sources said the shooting of the movie will be begin from 14 December. The set works for the movie began in Chennai recently.

Simbu and Dulquer Salman have been roped into play important characters in the movie. The film is a sequel to the blockbuster flick Indian which was released more than two decades ago.

Produced by Lyca Productions, music for the movie is by Anirudh Ravichander. Kajal Aggarwal is said to be the heroine.