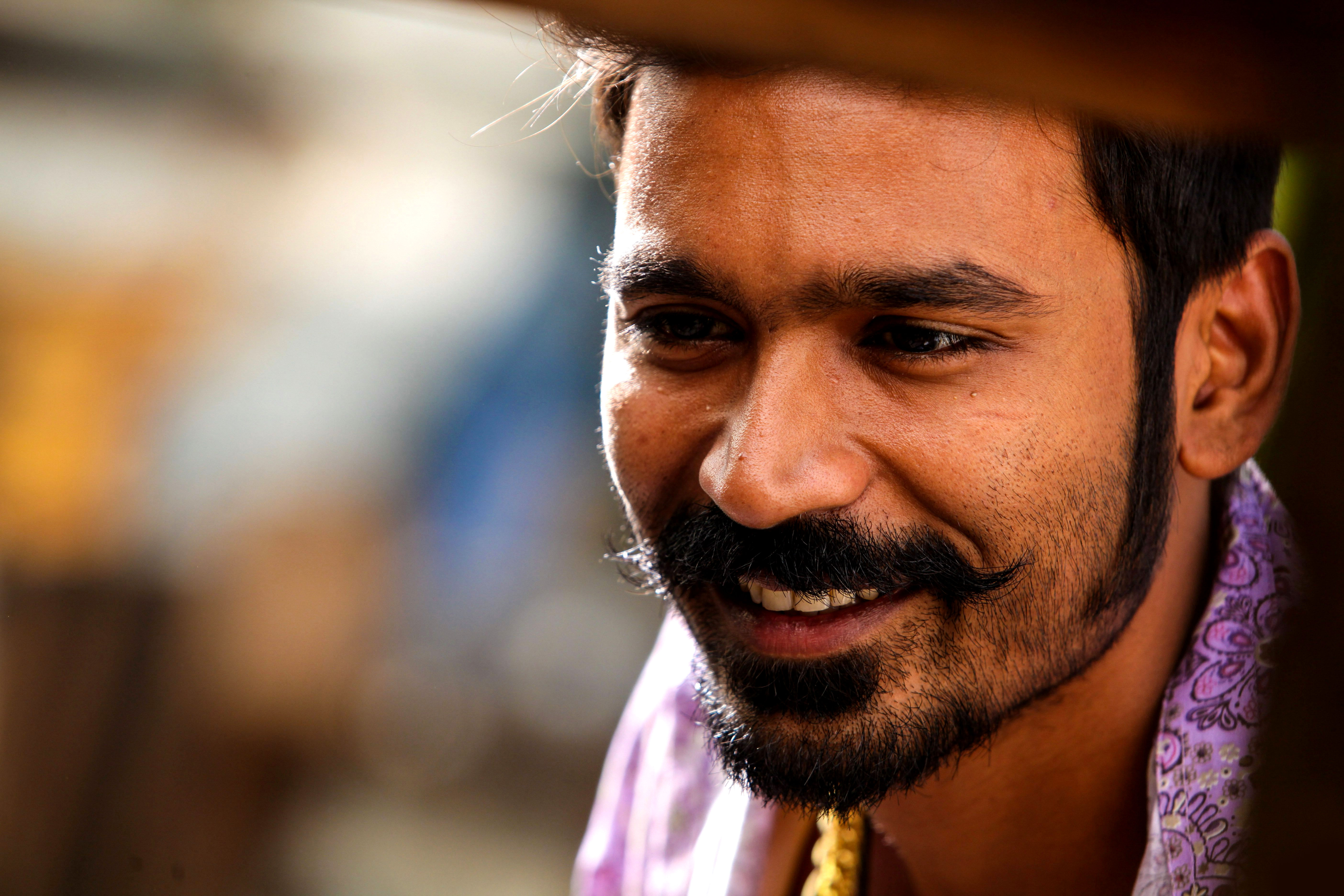 Filmmaker Maari Selvaraj caught the attention of the audience with his debut flick Pariyerum Perumal. Now the director will be directing Dhanush in his second venture.

The news was confirmed by the actor himself and tweeted, ‘Finally watched pariyerum perumal. Mind blown.The rawness nd life style shown is so real it feels u r there. congrats 2 d entire team.’

The national award winning actor further said: ‘Also wud like 2 announce dir Mari selvaraj will b doing his next film with me under @theVcreations so excited to work with a talent like him.’

The movie will be bankrolled by V Creations. Now this new combo has excited the fans. At present Dhanush is awaiting the release of Maari 2 and is busy with his second directorial venture.