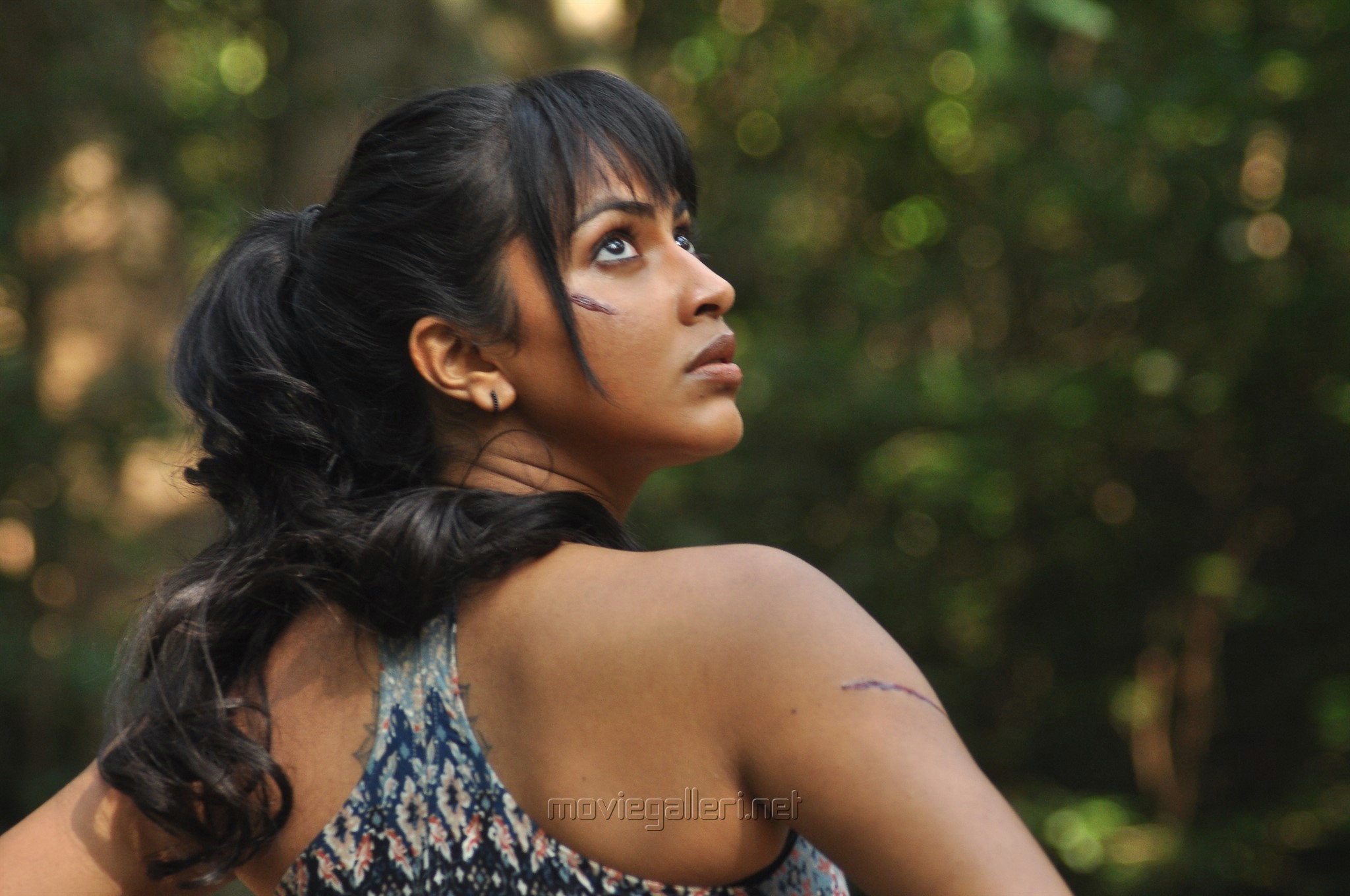 Amala Paul is said to play the role of an adventurous young girl who gets lost in a jungle. The movie is directed by debutante Vinoth KR and is bankrolled by Century International Film.

Shooting for the film was happening in the forests of Kerala, Tamilnadu and Andhra Pradesh. Now the actress has begun the dubbing of the movie.

Meanwhile, Simbu too has started dubbing for his upcoming flick with Sundar C titled as Vandha Rajava Thaan Varuven. It is a remake of Telugu blockbuster Attarintiki Daredi.