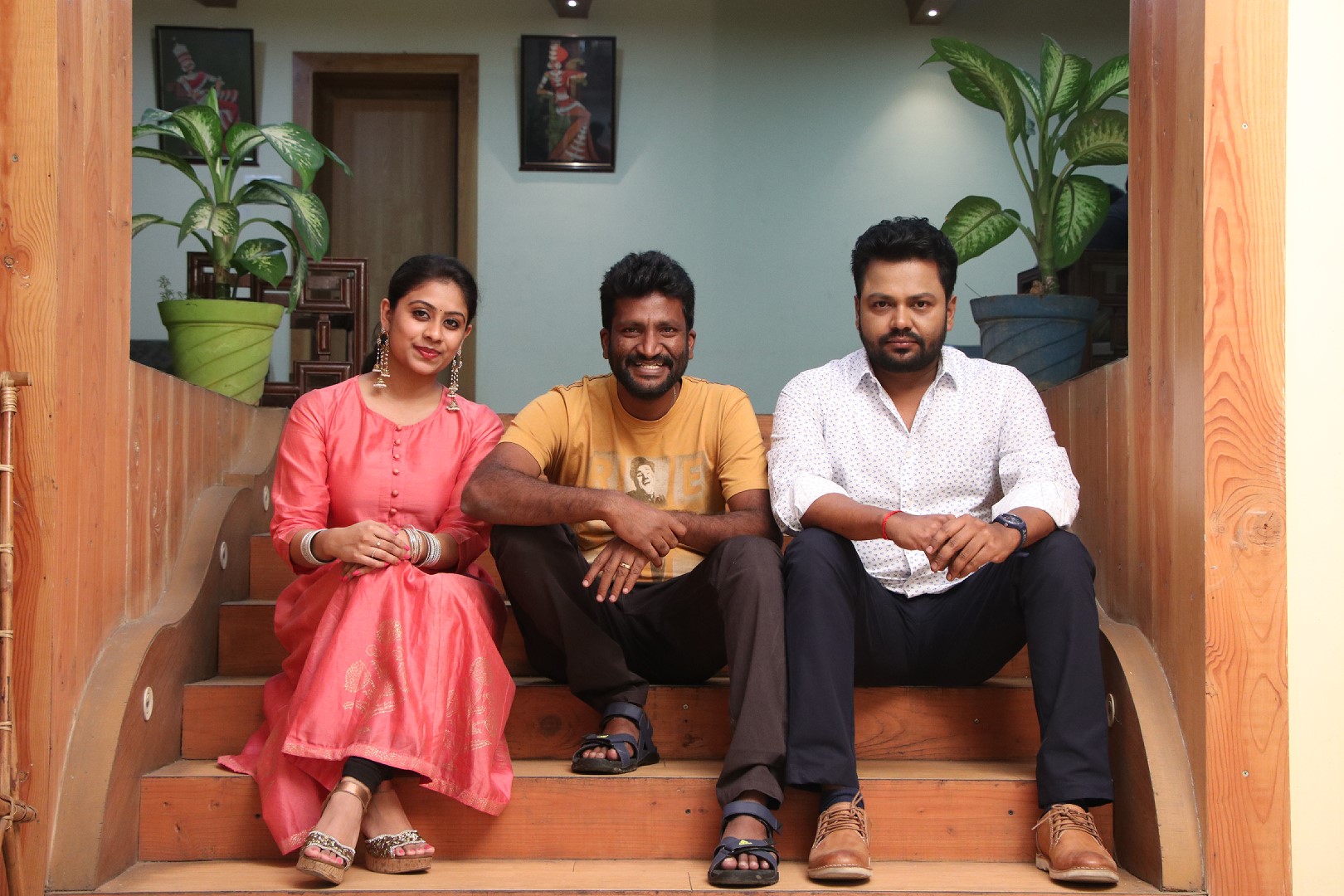 Filmmaker Suseenthiran owns a unique and unparalleled trait of filmmaking. Every film he delivers has something completely phenomenal carrying a societal concept and delivered with an engrossing style. His upcoming film ‘Genius’ is all scheduled for release on October 26 and he has lots of interesting things to share about the film. It’s inquisitive see that the running length is so short and how well is he confident about offering more impact with it.

“Yes, the running length of Genius is just 100 minutes (1hr 40mins), each scene will have a deep impact,” says Suseenthiran, who adds that the movie will remain so much close to his heart forever just like it was with Vennila Kabadi Kuzhu, Naan Sigappu Manithan, Maveeran Kittu and Jeeva. “There will be lots of engrossing moments in the film. The earnest thing that I wanted to attempt with Genius to showcase the contemporary crisis that every children and students are facing. These days, the school going kids are deprived of even sunlight and are excessively bounded to pressures leading to stress and depression…”

Adding the emphasis on this scenario, Suseenthiran says, “We all buy mobile phones out of joy, but later to realize the stress it has created around us is completely unrecoverable.”

While speaking about the inspiration behind penning the script of ‘Genius’, Suseenthiran says, “It was nearly before 11 years, where I happened to have tea at a stall. It was at that point of time, where I saw as a decent looking youngster, say around 26 years of age. After sipping his tea, he just left the place forgetting to pay the money. The tea stall owner requested him to pay the money and he replied saying that he forgot the wallet. His voice was so feeble that the owner didn’t hear him and suddenly, he yelled out “Tomorrow, he will give it.” I was so much shocked to see such a decent guy with probably a huge figure salary behave this way. What could have turned him this way dropped an idea in me to pen the script of Genius.”

While speaking about the actors in the film, Susi says, “In almost all my films, it has been newcomers in the lead roles. Here, we have Roshan, Priya Lal and few others who have played the main roles, but Aadukalam Narain sir will be seen in a strong role.”

While speaking about his collaboration with Yuvan Shankar Raja after a long time, he says, “Yuvan might be slightly delaying with his work, but the main reason is his commitment to deliver the perfect output. In that way, I am so happy that the songs he has composed for Genius have come out well.”