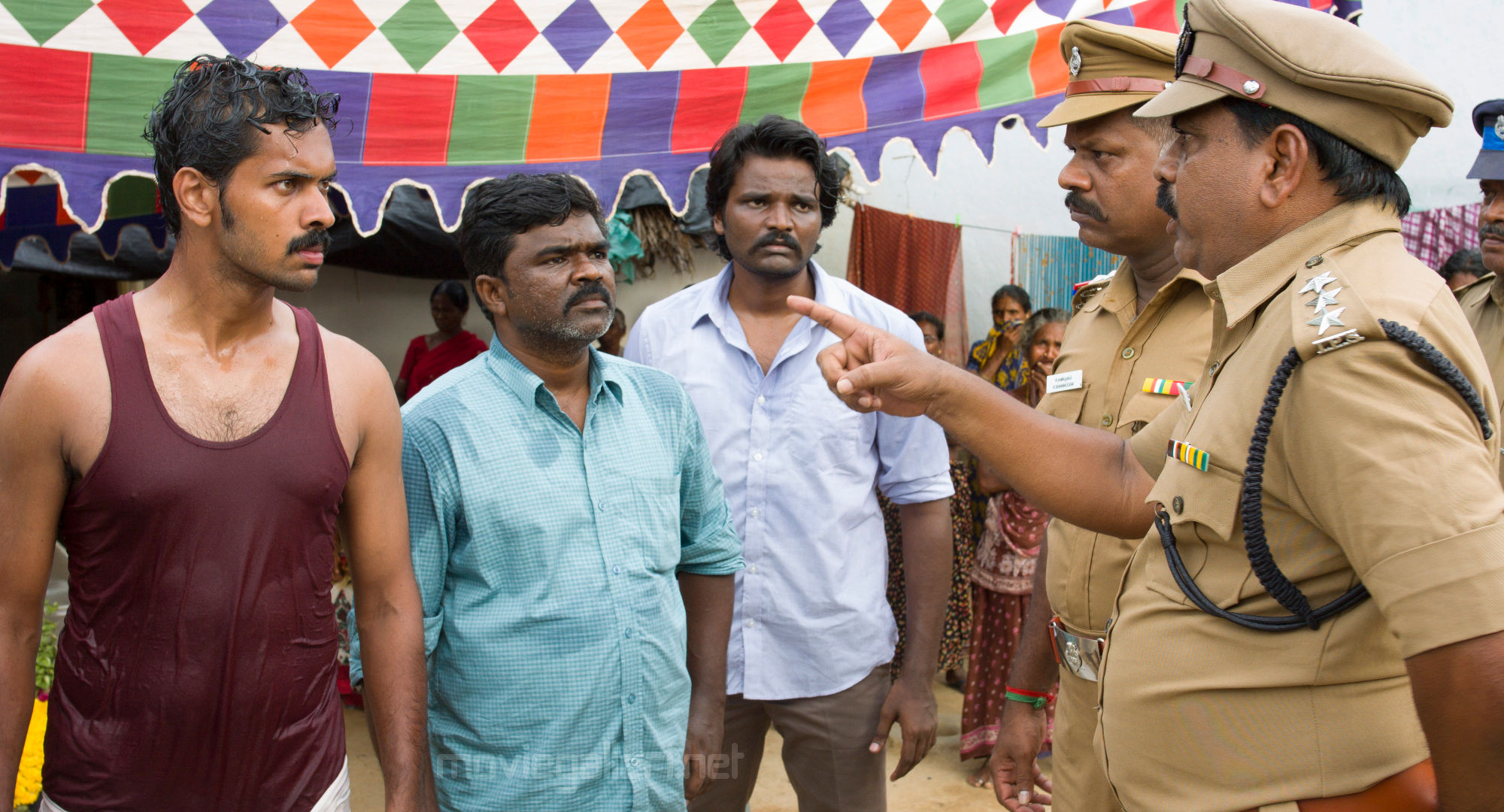 The film is about the caste prejudices that still exist in India. It is based on true events.

Produced by S.Thara and Gana.Natkunan. Amshan Kumar, the National Award winning film director has written and directed the film. The film is to be released in theaters in October 12.