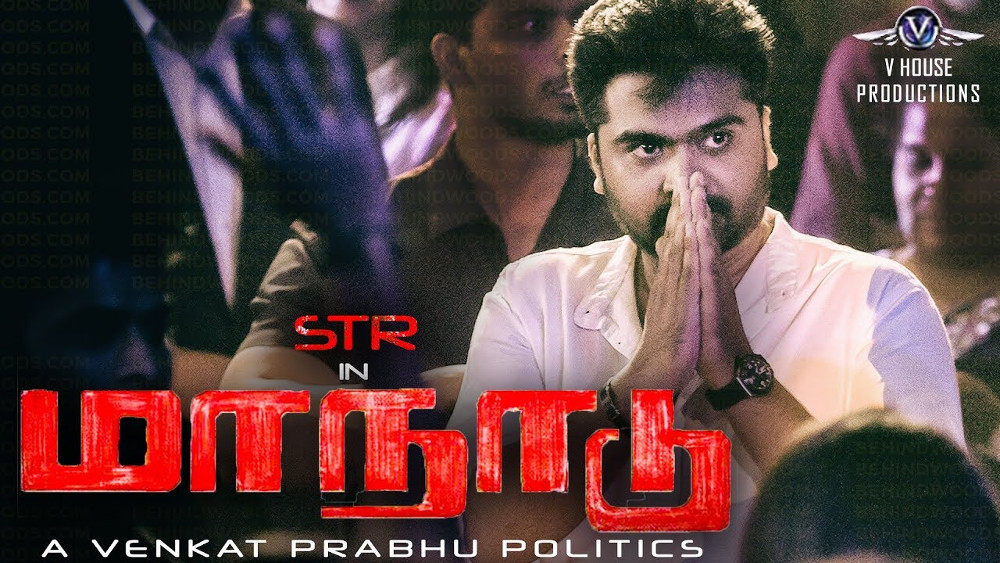 The movie has been titled as Manadu and just as the name suggests this is going to be a political movie.
Sources now say that the actor will play a negative shaded role in the movie. It may be noted that Ajith played a negative shade character in Venkat Prabhu’s Mankatha.

Simbu is super busy with more than a couple of movies including Mani Ratnam’s Chekka Chivandha Vaanam.