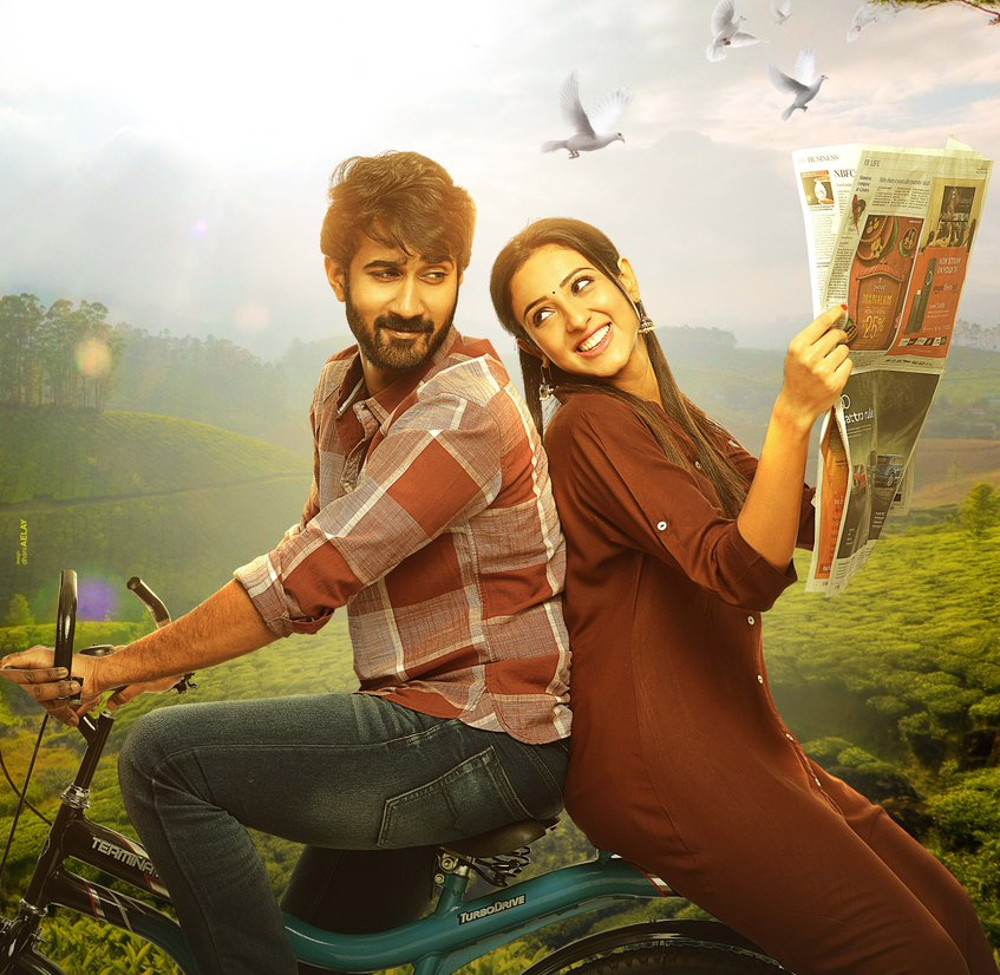 The theatrical release of ‘Paper Boy’ starring Santosh Shoban, Riya Suman and Tanya Hope in the lead roles, is confirmed on August 31st.

Director Sampath Nandi has provided the script for this film and is also producing it. With this film, newcomer Jaya Shankarr is debuting as director.

The trailer of ‘Paper Boy’ is unveiled last week and it got over a million views. Touted to be a romantic entertainer, Bheems has composed music and very soon the complete audio jukebox will be made available.

Along with Sampath Nandi, Ramulu, Venkat and Narasimha have bankrolled ‘Paper Boy’ under BLN Cinema and Prachitra Creations banners.