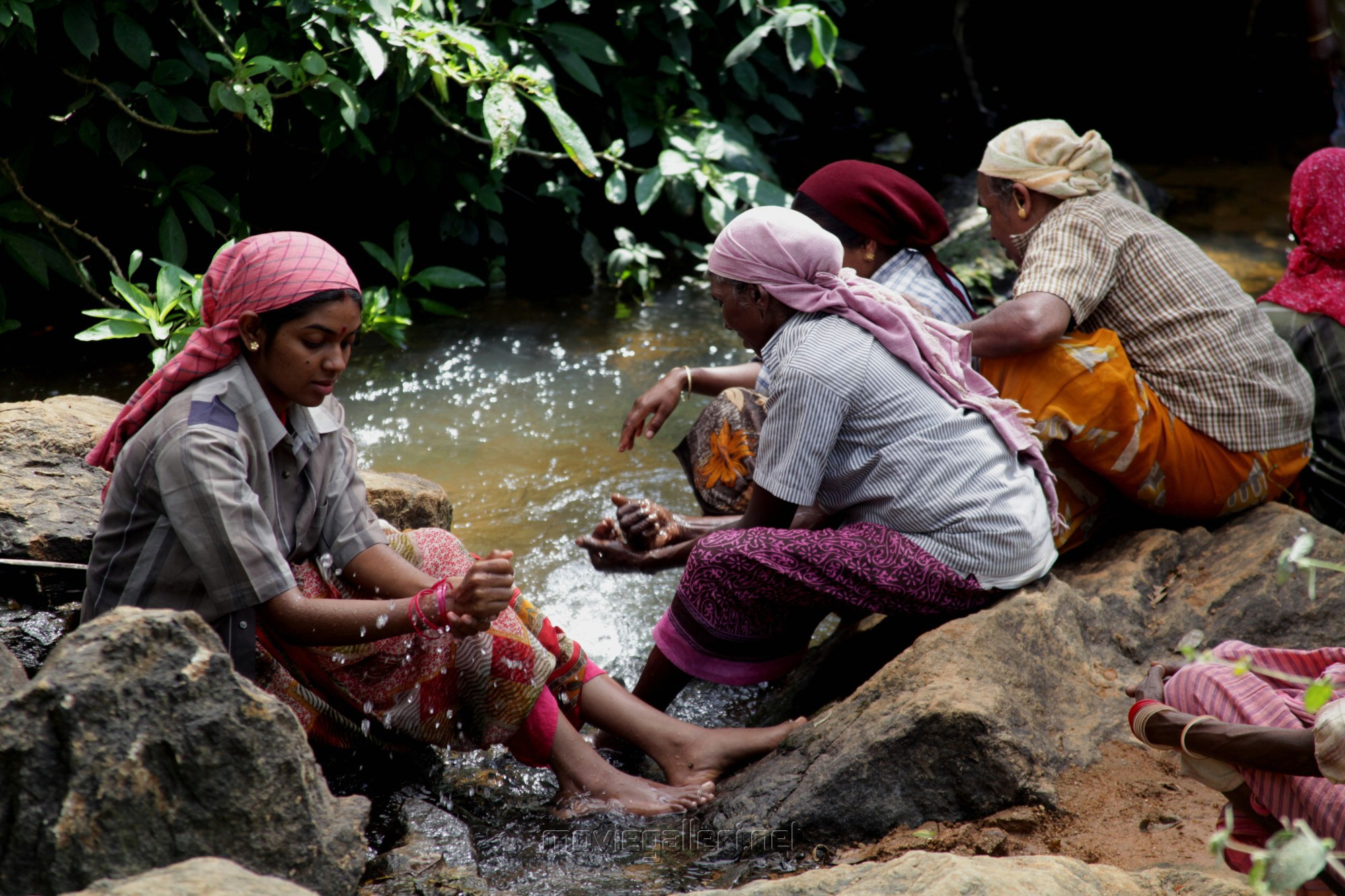 After being screened and getting appreciated in many international film festivals, Merku Thodarchi Malai has finally hit the screens.

Bankrolled by Vijay Sethupathi, the movie is as natural as its producer. The film is about the life of the people in the western ghats and their struggles and happiness.

The success of the movie is that it makes the audience travel along with the characters on the screen. All the actors in the movie, even those who appear for a single frame, leave an impact on the audience.

There are several aspects in a film and MTM is more like a documentation of the life of the people living there.

Their habits, honesty and their life style is reflected throughout the movie. Director Lenin Bharathi has succeeded in what he wanted to create and present to the audience.

He has a unique style of filmmaking which makes the viewers notice even minute things. The way he builds up and establishes each character is what makes the more lively.

One of the biggest strengths of the MTM is Theni Eswari’s cinematography. We at times forget that we are actually watching the movie and get immersed as a character.

Ilayaraja’s music adds a pleasant feeling to the visuals keeping the mood intact. On the downside, the movie starts slowly and has a predictable climax.

To sum it up, Merku Thodarchi Malai is a journey that everyone should embark on. 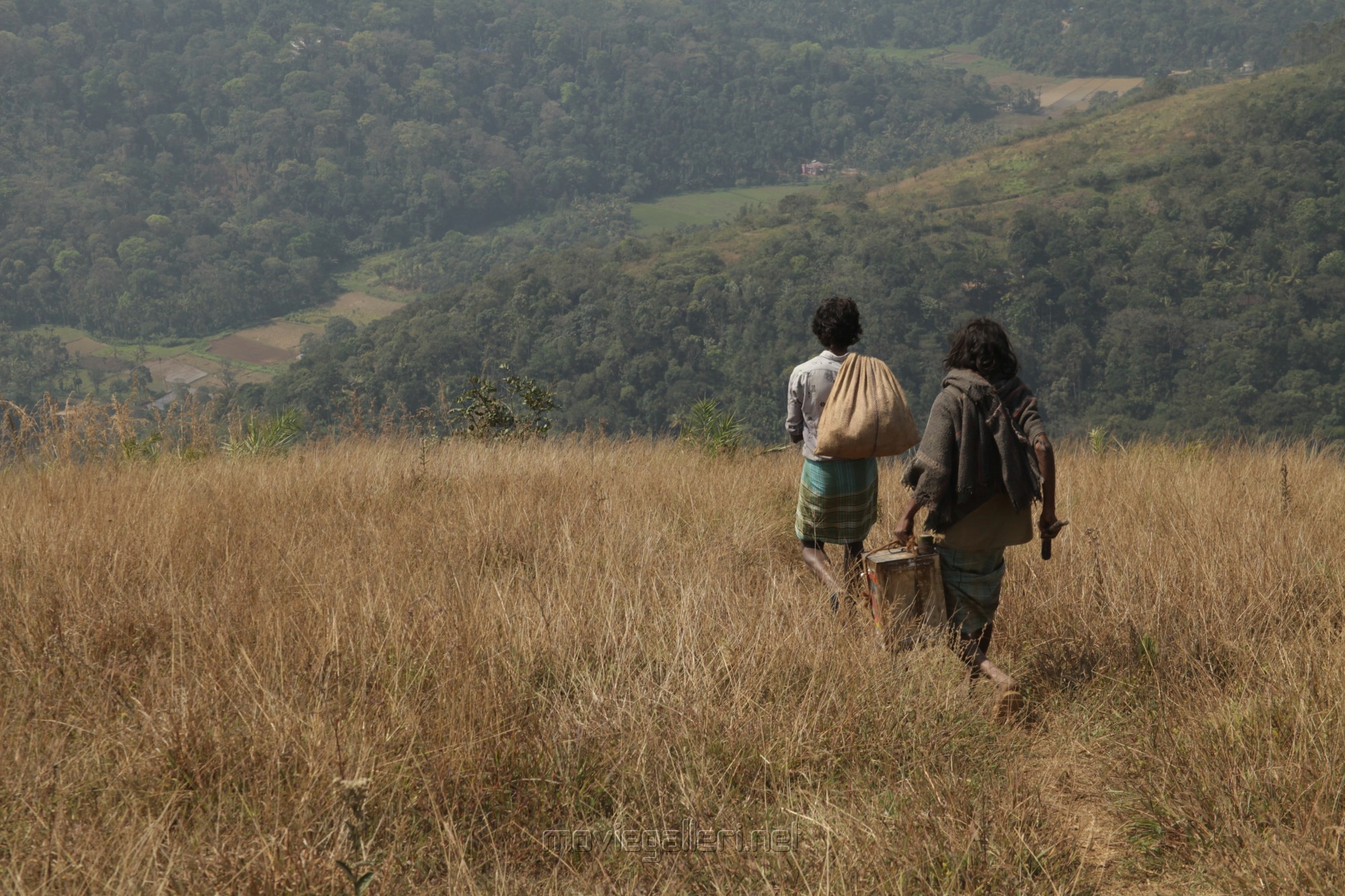